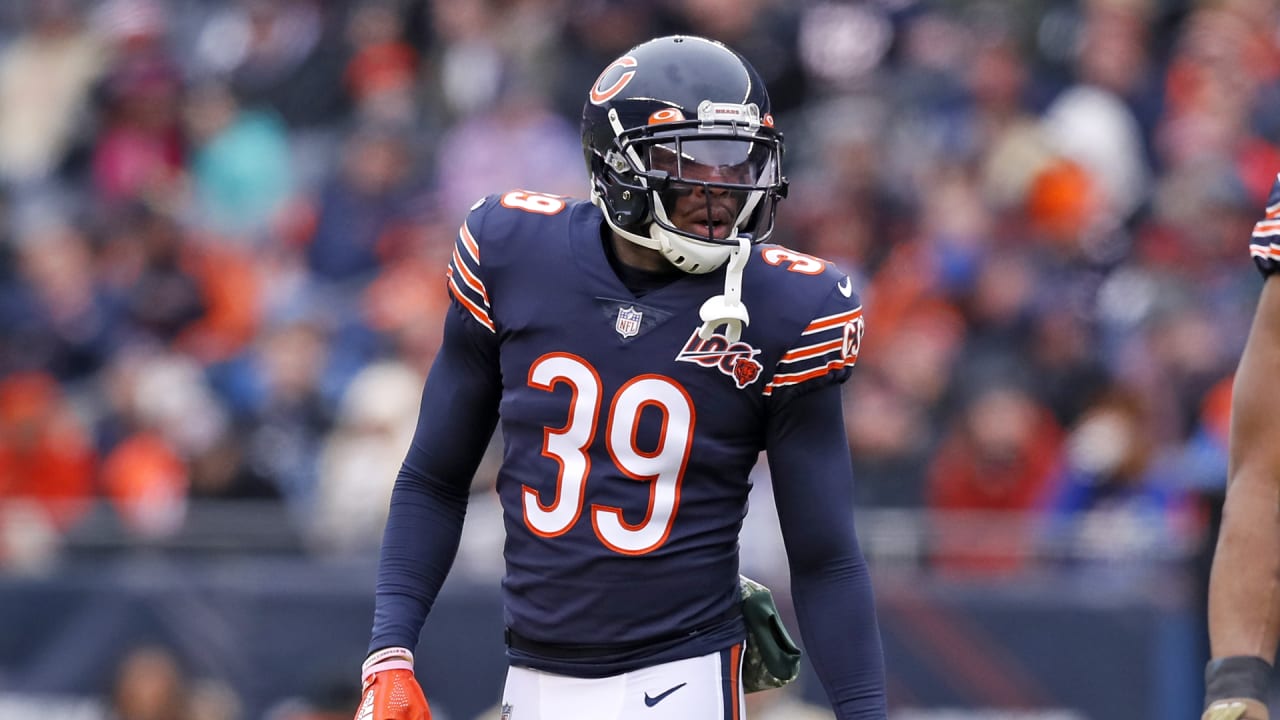 The Chicago Bears defeated NFC North Division rival Minnesota Vikings 33-27 on Sunday afternoon in Minneapolis, MN at U.S Bank Stadium. Both teams were looking for their 7th win respectively and Chicago is coming off of a 2 game win streak.

Instead of the focus being on Quarterback play, Mitch Trubisky made his second consecutive start after being benched earlier in the season for veteran backup Nick Foles, this game featured strong running back play and timely defense.Trubisky and Kirk Cousins each played well, but each threw an interception in the most important series for their offense resulting in a a 6 point Chicago victory. Tailbacks Dalvin Cook and David Montgomery carried heavy loads for their squads, carrying the ball over 20 times a piece. Cook had 24 carries for 132 yards and a touchdown, while Montgomery carried 32 times for Chicago , gaining 146 yards and 2 touchdowns.

This win keeps The Bears playoff hopes alive, improving to 7-7 and 2-0 season sweep against the Vikings. Head Coach Matt Nagy is now 5-1 against Minnesota in his 3 years as HC. (27-19) overall.

Earlier this week, while talking with the Chicago Sun Times, Nagy said ” All the coaches, all the players who have been here during these (tough) times have understood the hard work we have put into this.” Nagy also commented that “We have been calloused in different ways, but still have a shot at the playoffs”

The team has responded late this season when controversy seemed at its peak. Fans calling for Nagy’s job, and demanding the Bears draft a new quarterback come April has seemed to rally the team as they have played with a renewed confidence the past 3 victories.

Trubisky played solid for 3 and a half quarters, but made one huge mistake, throwing a redzone interception with less than 5 minutes left in the 4th quarter.Completing 15-21 for 202 yards, 1 touchdown, 1 interception. Minnesota saw similar play from Kirk Cousins who didn’t make a glaring mistake until the final play of the game where he threw an interception in a Hail Mary attempt. Cousins completed 24-35 for 271 yards 2tds and 1 interception.

Next Sunday, Chicago travels on the road to play NFL worst 1-13 Jacksonville Jaguars, who are looking to tank and obtain the 1st overall pick in April’s NFL Draft.