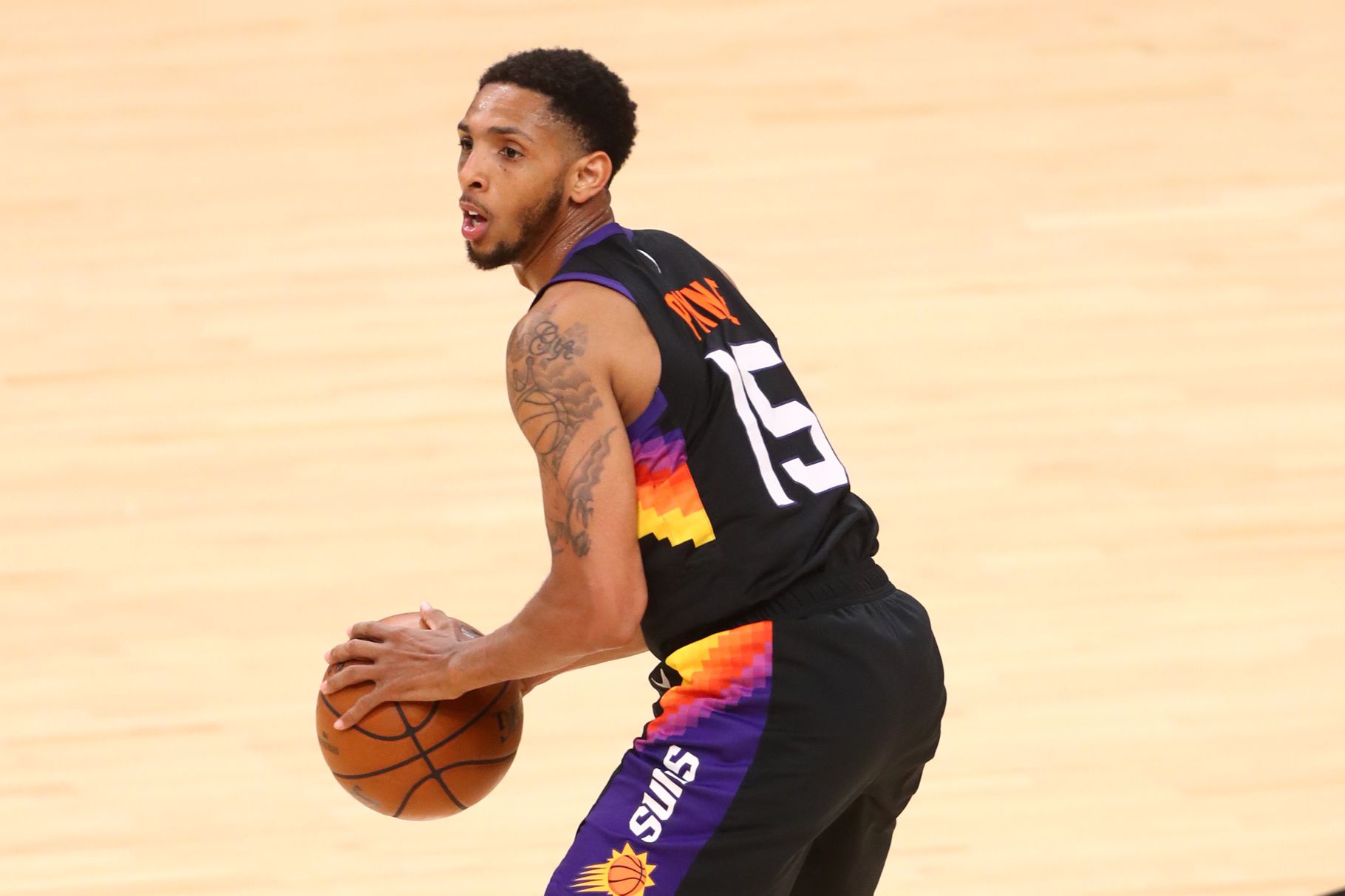 In a rather strange Game Two of the Western Conference Finals, point guard Cam Payne played the best game of his NBA career. In a game won by the Phoenix Suns over the Los Angeles Clippers, Payne scored 29 points and 9 assists. On top of that, he did it without turning the ball over once. “Cam Payne was tremendous tonight,” said Suns coach Monty Williams. “His ability to get into the paint and score the ball was huge for us.”

Payne’s journey to this point has been unique. Payne started his career with the Oklahoma City Thunder where he was more known for dancing with Russell Westbrook than his game on the court. He was traded to Chicago and bounced up and down from their G-League team and the active roster. He would end up being cut and from then on bounced from team to team.

“Thinking your job can be gone, it hit me in the face already,” said Payne, “I got hit with that reality check and I just never want to be out again.”

After getting released from the Toronto Raptors, Payne signed a contract in China with the Shanxi Loongs. There, he only played two games averaging 23.3 points, 7.5 assists, 6.5 rebounds and 2.7 steals.

This caught the attention of the Dallas Mavericks who signed him to their g-league affiliate team, the Texas Legends, where he became a G-League player of the week and provided him a path back into the NBA.

Monty Williams saw his G-League performance and Phoenix signed him during the COVID break to play in the bubble. Williams was on the coaching staff with the Thunder during his time there. In the bubble, Payne became a contributing scorer and playmaker. He averaged 10.9 points on 49% from the field and pushed the Suns to an 8-0 record. The Suns signed him to a two-year deal after that, proving to be a great move, especially during this playoff run.

“From being out of the league it’s every time I get the opportunity, every practice I can get better at something,” Payne said, “I work hard. I work to keep my job.”

During the playoffs, All-Star point guard Chris Paul has been in and out of the lineup first with an injury and most recently due to COVID protocol. It’s hard to replace a guy like Paul on the court. He is the veteran presence that the Suns needed to complete its roster that has led them to be a top team in the West. Many Suns fans were concerned about seeing Paul out with these issues.

However, Payne stepped in and has been an X-factor for the Suns. When he starts, he is composed and calm with the basketball. He never tries to do too much and is always looking for the best play to help Phoenix. Normally he is one of the first players off the bench. Williams uses him in these situations strategically and uses him as a spark plug. He comes in and provides energy for the team.

This has been evident in the current series against the Clippers, where Cam Payne used his speed to pass by defenders left and right. This has created either layups for himself or open shots for his teammates.

“Honestly, it’s just holding it down for C (Chris Paul).” said Payne. “If it means me scoring, I’m willing to do it. If it means me passing… my only thing is, no turnovers. That’s the only thing, I’m trying to keep that same identity because I’m the point guard.”

It’s hard to believe that a guy who a little over two years ago was out of the NBA playing in China would have this type of impact on a team only two games away from going to the NBA Finals. At the age of 26, Payne still recognizes that there are ways he can get better, something any player at any level strives to figure out. That’s the type of motor Payne has. He’s seen what happens firsthand if you just get comfortable with your position. Overall, the strive to get better has pushed Payne to become a key player in the valley.