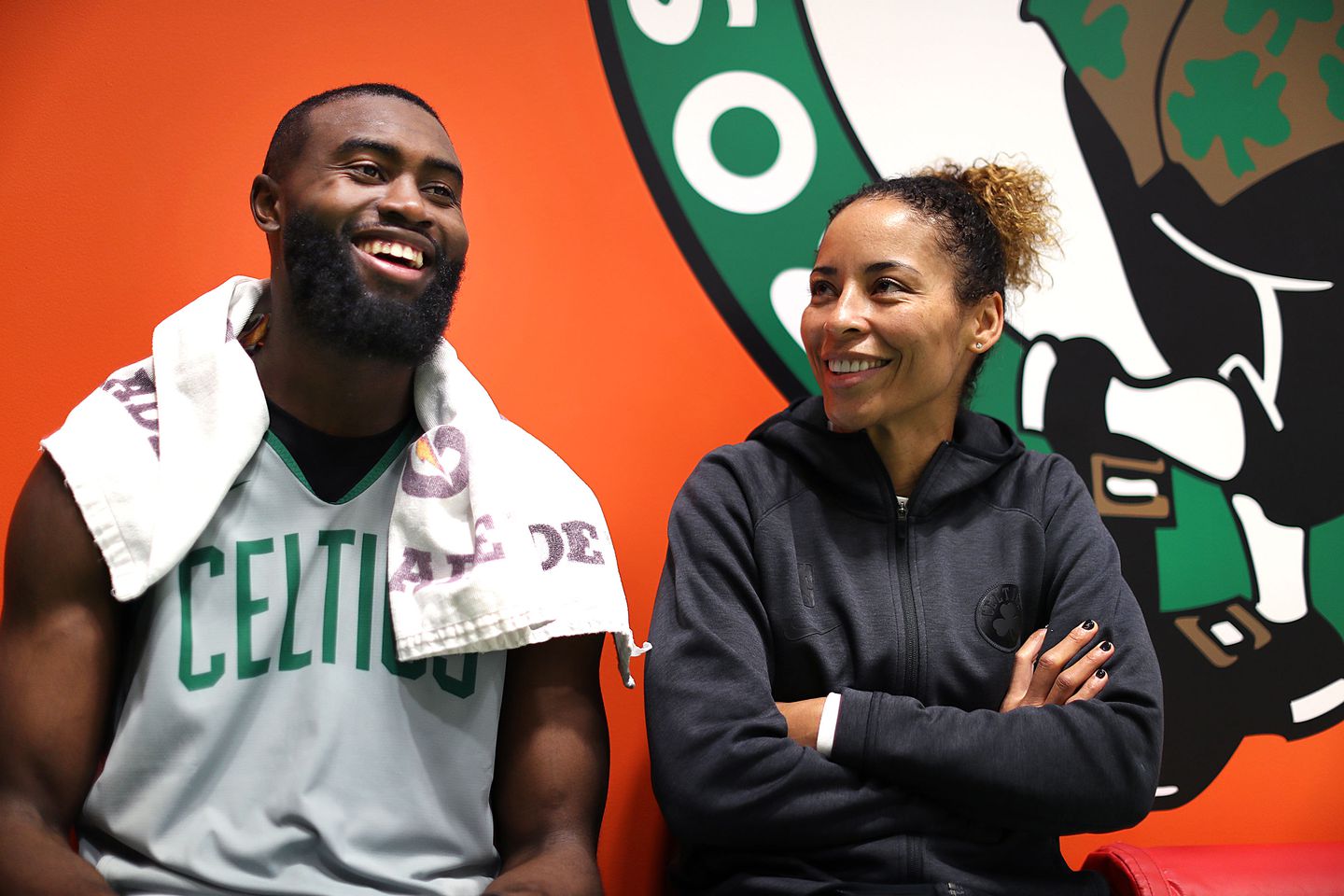 “I believe that women bring a different perspective in any sort of business,’’ Ainge told The Boston Globe. “These two women that we brought in are very, very well-educated, experienced in the world of basketball, and I think they’re going to bring great perspective to our coaching staff and our entire organization.”

After earning the title as the most decorated female player in Harvard University’s history, Feaster became the fifth draft pick in 1998 by the Los Angeles Sparks. She spent 8 years in the WNBA and the European basketball league.

Prior to accepting her new role, the Harvard graduate was a part of the Inaugural NBA Basketball Operations Associate Program, which is a program dedicated to assisting former NBA and WNBA players to transition into front of house roles. After completion Feaster was hired as the NBA G League’s Player Personnel and Coach Relations Lead for two years. However, Danny Ainge had other plans.

Feaster spoke on receiving her new position. “It’s very humbling and simply amazing to be able to join the Celtics organization and to be back here as well…You just take the call [from Danny Ainge] and you can’t say no.”

Feaster has exceeded expectations in many aspects of her life.  Indubitably, as the new Director of Player Development, she will continue to succeed.

Furthermore, the boundaries between men and women in the workplace continue to be taken down, even in sports…

Army-Navy Captains Reflect
Could Jaylen Brown be the Most Improved Player?