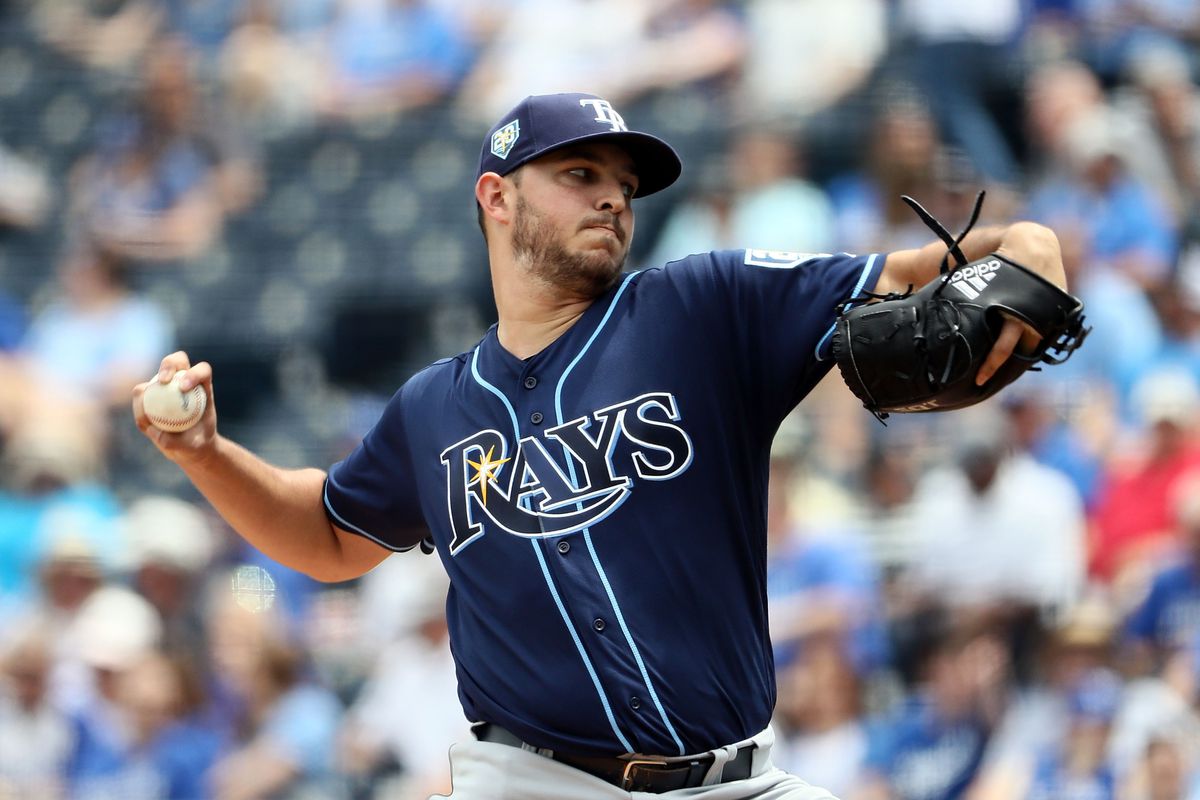 Twelve days remain until the MLB regular season draws to a close. Usually, the middle of September would be a time when possible playoff teams are locked in their positions. However, due to the shortened number of games, there is still room for fluctuation, and many teams can either sneak into the playoffs or fall out of contention.

Major League Baseball saw a sharp decline in revenue due to fewer games being played this season. In an effort to counteract those losses, there will be 16 playoff teams instead of the usual ten. The top eight teams in each league will now have a shot at a World Series trophy. In the first round, the team with the best record will play the team with the worst record, and the second-best team will play the second-worst team. This matchup of best vs. worst will continue for three more rounds. Unlike last year and the years preceding that, there is no bye week for teams that won their division; each team will have to participate in all four rounds for a World Series berth.

In the American League, there is still heavy competition for which team will claim the top spot and face the worst team. The Chicago White Sox, the Tampa Bay Rays, the Oakland Athletics, and the Minnesota Twins are all separated in their records by one game, meaning that the top spot will likely be decided on the final day of the season. In the National League, the top seed race has essentially been decided, with the Los Angeles Dodgers a full 2.5 games ahead of the second-place San Diego Padres. The Padres, however, are the hottest team in baseball and are in the midst of a seven-game winning streak. They could pull off a major upset if the Dodgers begin to falter.

Teams That Could Sneak In

The Detroit Tigers, the Baltimore Orioles, and the Seattle Mariners are only a few games back of the final spot. Baltimore has lost five in a row, so they will have to right the ship in order to claim the final spot. The Mariners are one of the hottest teams in baseball, with a three-game winning streak and a 7-3 record over their last ten games. Their hitters will have to improve, as Seattle has one of the worst offenses in the league. The Tigers, who have not won a World Series in 25 years, are the least likely of these three teams to claim the final spot. Detroit’s starters and bullpen arms have struggled mightily, and their offense is less-than-stellar.

Teams That Could Falter

The Cleveland Indians, who have lost six in a row, could fall out of place if their slide continues. Their status as the sixth-best team in the American League could be in jeopardy. Judging by their easy schedule, however, they should be able to slide in without too much effort. The Miami Marlins, who are technically in rebuilding mode, are the only team in the playoff hunt with a negative runs scored/runs allowed differential. Despite this, they are the fifth-best team in the National League. Statistically, Miami should be near the bottom, yet the luck of the shortened season has enabled them to have a realistic shot at the playoffs.

If the season were to end today, one of the matchups would be the New York Yankees against the Tampa Bay Rays. Unexpectedly, the Yankees have underperformed this season, considering the funds available in their coffers and their aggressive spending. The Rays, on the other hand, have the third-lowest payroll in baseball due to their relatively small market and their fans’ lack of interest. Their series would be a true David vs. Goliath matchup.

All eyes are on the Houston Astros and the possibility of reclaiming a World Series title after the disastrous cheating scandal. Their likely opponent is the Chicago White Sox, who have their own history of cheating: the infamous 1919 Black Sox scandal, in which White Sox players intentionally lost in order to reap the benefits of a gamblers’ conspiracy. The White Sox also have only won three World Series titles in the entirety of their existence.

Ratings and Audience for the Postseason

Last year’s World Series featuring the Houston Astros and the Washington Nationals had a dismally low television audience. Fewer people tuned in to watch Game 7 of that series than in any Game 7 on record. The audience may expand this October with the possibility of more teams reaching the Fall Classic, and the fact that diehards will be stuck at home instead of watching the game at their team’s stadium.

Top Five Moments In Oakland Raiders History
Heat Top Celtics 117-114 in Game 1. Will This Style of Play Have the Same Result in Game 2?