Five Moves The Dolphins Need To Make This Offseason 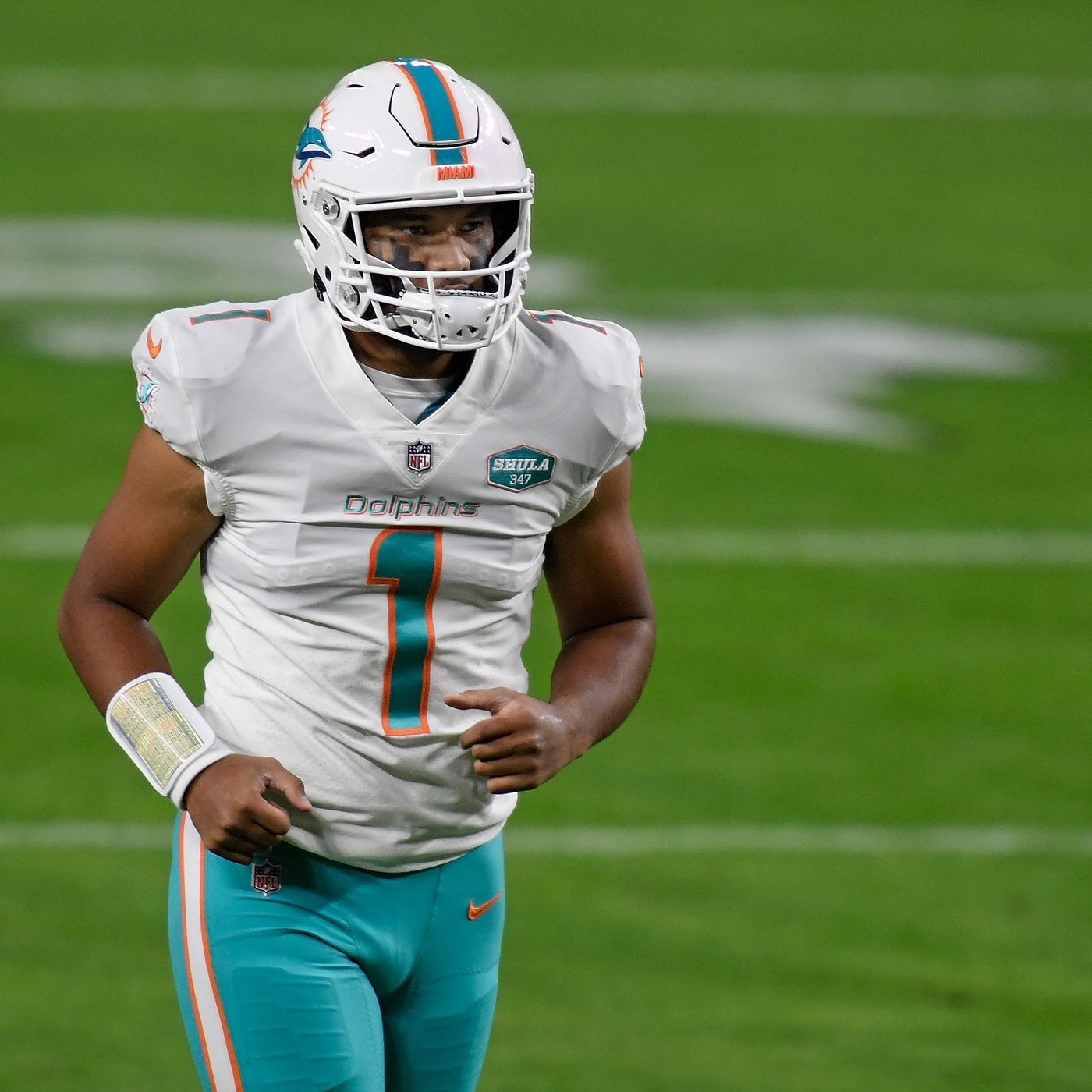 After a spending spree last summer brought the Dolphins within one game of making the playoffs, the time is now for coach Brian Flores and general manager Chris Grier to tie up the loose ends on a team that can make a serious splash in next year’s playoffs. Coming off of a solid defensive effort and a promising offense in 2020, Miami doesn’t have too much to worry about when it comes to losing players this offseason. Most of their core talent is signed to multi year deals that need not be worried about at this particular moment. However, the Dolphins will need to make a few additional upgrades if they plan on making a deep playoff run this season.

Yes, Will Fuller is a huge addition for the Dolphins. But after nabbing the free agent on a one year contract, the Dolphins still need someone they can build around and call their own. Additionally, considering the amount of promise Mike Gesicki has shown, a tight end might not be the most conventional direction for the Dolphins, but Kyle Pitts isn’t the most conventional player either. A weapon in the slot and on the outside, Miami could use their sixth overall draft pick to shake up their offense and create matchup nightmares for opposing defenses. If Grier isn’t sold on Pitts, he’ll still have plenty of options at six considering receivers Ja’marr Chase, Jaylen Waddle, and Devonta Smith could all be on the board after several quarterback needy teams make their selections. Pairing one of these top three targets with a young quarterback, along with experienced receivers Devante Parker and Will Fuller, keeps this Dolphins offense trending in the right direction.

Although not the flashiest of positions in today’s league, running back is a huge need for Miami. Matt Breida frankly wasn’t able to fulfill his intended role, so for the second year in a row, Miami needs to dig around a little. With few options in free agency, the Dolphins will once again look to the draft to bolster its offense. Number 18 overall might be too early for even the top RBs in this class, but it’s not impossible to imagine Miami trading down and picking up a talent like Travis Etienne or Najee Harris. If they look elsewhere in the first round, the Dolphins could gamble on a back like Javonte Williams later in the draft. However they choose to do it, it is imperative that the Dolphins create a dependable run game to take pressure off young quarterback Tua Tagovailoa.

Miami enters this offseason looking to build on an impressive effort from it’s 2020 defense, and edge might be the perfect place to start. Hometown hero Gregory Rousseau may or may not be the guy, as his raw style of play and pricey draft stock might deter Miami, a team with more pressing needs and less risky solutions. Miami’s work in free agency, bringing in Vince Biegel and Adam Butler, give depth to a Miami defense that, in all honesty, is still looking for a star. Free agency most likely still holds that star. Jadeveon Clowney’s past comments about Miami make it obvious he won’t be headed to South Beach anytime soon. Considering the Dolphins have missed out on a few of the top talents, their best option looks to be Melvin Ingram III. Although he’s never been spectacular, he’s proved to be a solid DE that can bring consistent play and a veteran presence to this already overperforming defense.

The good news is the Dolphins have plenty of options here. They look to the draft’s top tier linebackers in Micah Parsons, Nick Bolton, Joseph Ossai, and Jeremiah Owusu-Koramoah. This class also holds potential sleepers Dylan Moses, Jordan Smith, and Jabril Cox. Even if Miami chooses to pass on those names, free agency still features Kwon Alexander and K.J. Wright. The Dolphins can find a linebacker in almost every direction they look, the only issue is cost. With several priorities already in the draft and a dwindling amount of cap room, Miami could be forced to think outside the box to fill the position.

Yes, the Dolphins have expressed that Tua is their guy. Yes, Watson is in headlines for all kinds of reasons a team won’t want to associate with. Yes, Miami would have to trade away a huge portion of their rebuild to get Watson. Now that it’s all out of the way, let me tell you right now that the Miami faithful hardly care about those things. Plenty of Dolphins fans would be more than happy to sell the farm for a talent like Deshaun Watson. Many are also willing to take a chance knowing that his off-the-field accusations could keep him from taking a snap anytime soon. These two major factors might deter many fanbases, but not Miami’s.  Is it realistic? Maybe. Is it likely? Probably not. The bottom line is that the Dolphins front office won’t be able to live with themselves if they don’t at least make an offer before Deshaun ends up signing somewhere else and, God forbid, wins a Super Bowl.