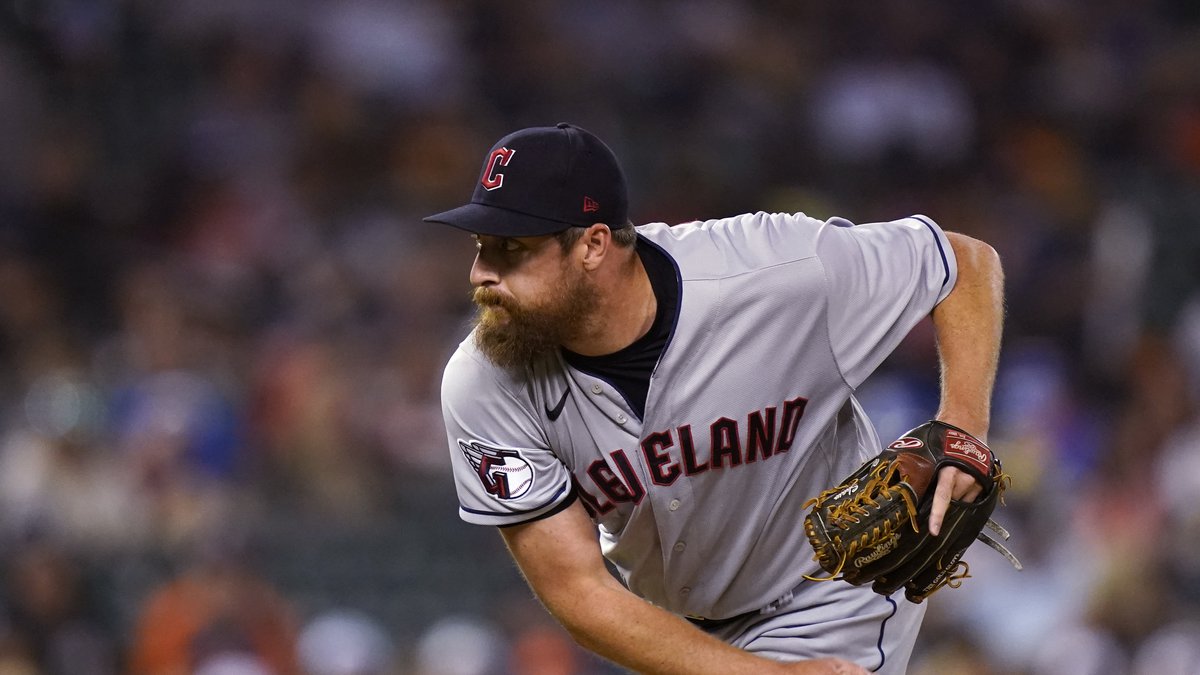 After a Division Round Series exit, the Cleveland Guardians are now in the 2022-23 offseason. And there are some burning questions to look at.

But other pressing issues could use some attention. One thing to look at is the catcher situation. As Jeff Schudel of the Lorain Morning Journal notes, Austin Hedges is the only free agent on Cleveland’s roster. Thus, the problem presented is to keep Hedges, or look toward the future with Bo Naylor.

What About the Pitching Staff?

Overall, Cal Quantrill turned into a pleasant surprise and a solid starter for the Guardians. Triston McKenzie and Shane Bieber also work as anchors for Cleveland’s rotation. However, multiple fans are clamoring to add another arm to the staff. Preferably, a veteran arm.

One noticeable thing that is prevalent in today’s MLB, is a lot of power hitters. And power is something the Cleveland lineup lacks for the most part. So, the fans are asking around for someone like Matt Olson or potentially Aaron Judge.

Overall, the 2022 season was certainly an entertaining one for Cleveland Guardians fans. The first AL Central championship win since 2018. And a trip to the American League Division Series. But now, the Guardians have some burning offseason questions to answer. Only time will tell how those questions will be addressed. But some shakeups are bound to happen.

The Yankees Season Was A Failure and What Happens Next
What Will it Take for the Red Sox to Sign Xander Bogaerts?