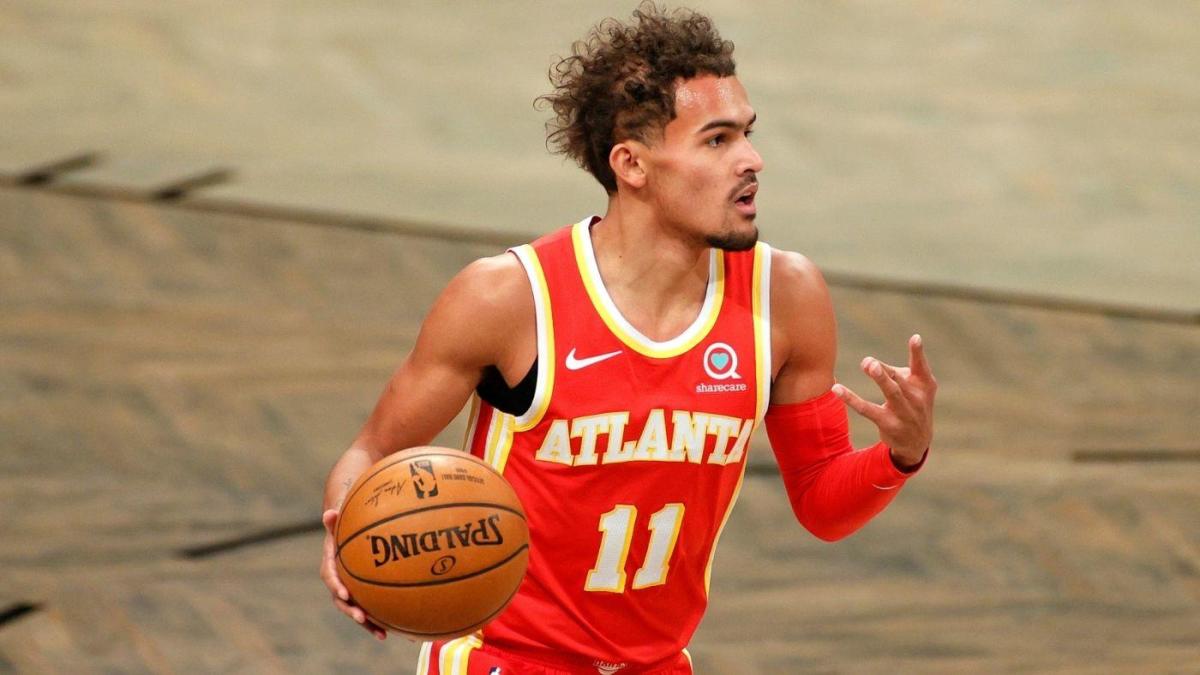 While a lot has been up in the air for the Atlanta Hawks lately, one thing that is certain is their need to make the playoffs. The Hawks are now 7-0 under new interim head coach Nate McMillan since letting Lloyd Pierce go, and they are now placed within the top eight in the East. While this is great news for the team, they still have a lot of work to do. They went all in for the free-agency last summer and now are looking to gain more talent over the next week.

Even though they have made a tremendous comeback, they still need to bring the pressure and be ready to make some decisions before the NBA trade deadline. One name that has come up quite a bit for the Hawks as a possible trade candidate is fourth-year forward John Collins. The Hawks failed to come to an agreement before the season so he is set to be a restricted free agent this summer. Unfortunately, Collins’ $4.1 million salary makes it hard for them to make a trade for an established player. The Hawks need more than just draft picks or added young players if they want to make the playoffs.

Just last season Collins refused a contract extension offer from the Hawks. In other words, he felt as though he was worth a max extension and is expecting to get one when hitting the free-agency market. As time has passed the Hawks have been slowly inching towards moving Collins and two teams that have been linked to the player lately have been the Boston Celtics and the Minnesota Timberwolves. Collins is currently averaging 18 points and 7.8 rebounds per game with a shooting percentage of 53% from the field, which makes him a desirable player to obtain.

Collins has always been a key asset to the Hawks as a whole right behind their MVP Trae Young. The Young and Collins duo has been a fan favorite and something to really watch these last few seasons so it would be sad to see him go. Unfortunately, with all the money the team put into Clint Capela, Bogdan Bogdanovic, and Danilo Gallinari as well as the upcoming money extension for Young, would just not be enough to supply Collins with the money he desires.

Aside from the possibilities of losing a key player, the team has certainly made an outstanding comeback and finally looks like a playoff team again. Crumbling in the fourth quarter began to be a consistent problem for the Hawks, but that has finally shifted as the team is now on a seven-game winning streak. For the first time since their seven-game streak in 2017, which is also the last time they made the playoffs, we are seeing a playoff Hawks team again. Just two weeks ago the team was tied for the worst fourth-quarter point differential in the league, and now they are dominating every fourth quarter.

Since promoting McMillan the Hawks have finally become more consistent in winning games by playing more aggressively on the floor to get those stops and by treating the fourth quarter like it is the first. The Hawks still have a long way to go and can’t expect to perfectly rebuild a team in the middle of the season under a new coach, but improving slowly and efficiently will help guide them to success. This kind of momentum and stretch will give the team some confidence to continue improving and implementing these strategies throughout the remainder of the season.