How and When Sammy Guevara Should Win The TNT Championship 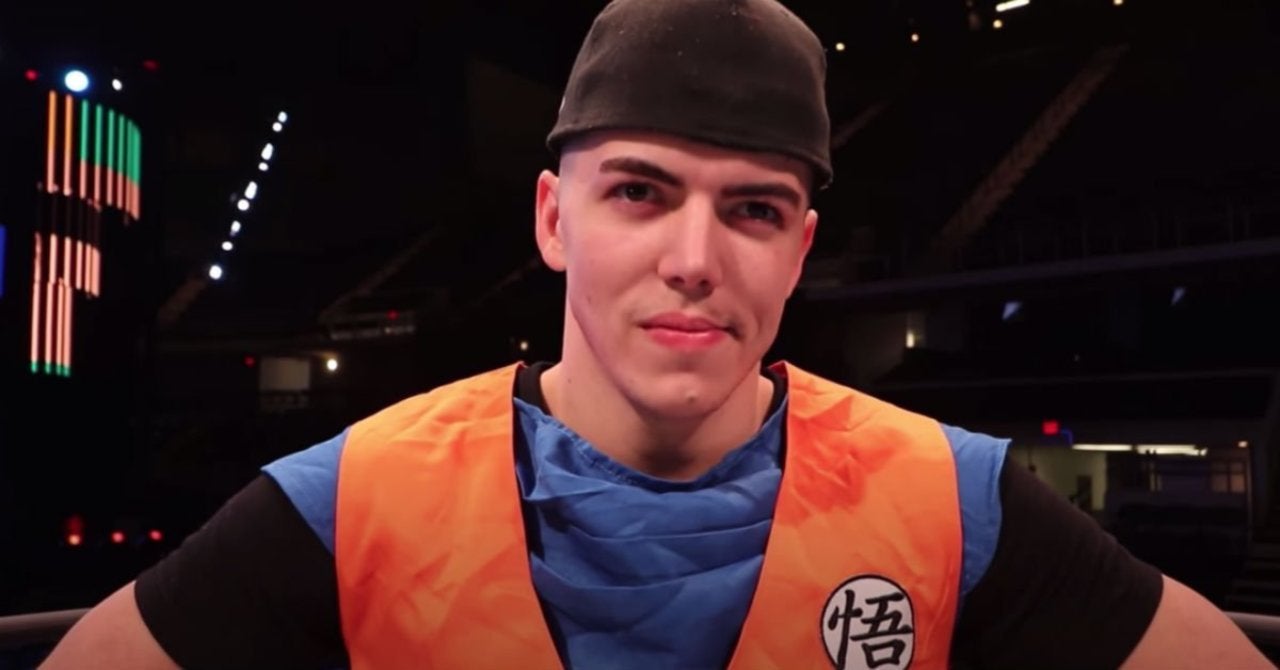 The TNT Championship is the secondary title at All Elite Wrestling behind their world championship. In the title’s short tenure, already it has been held by three very capable wrestlers: Cody Rhodes, Mr. Brodie Lee, and Darby Allin. Cody, the inaugural champion, defended the belt eight times in open challenges against opponents like Ricky Starks, Scorpio Sky, and Eddie Kingston.

After 91 days he was dethroned in one of the most lopsided wrestling matches AEW has put on. Mr. Brodie Lee took claim to the championship after pummeling Cody around and outside the ring in just over three minutes. The pair would go at it again for the title, but this time it would be in a Dog Collar match. In a 20 minute thriller, which would unfortunately be Mr. Brodie Lee’s last match, Cody would win the TNT Championship back.

He would defend the belt twice more against Orange Cassidy before being challenged by Darby Allin to a match at Full Gear on November 7. This would be the fourth meeting between the two, with Cody holding two wins over the head of Allin who had only scraped by with a time limit draw from their first encounter. This time would be different as it was Darby Allin who scored the pinfall and began his title reign.

Coming off the back of New Year’s Smash, Allin defeated Brian Cage but there still seemed to have some shenanigans in the air. This was evident from Ricky Starks trying to get involved and Sting getting in some batting practise on him as a result. Ricky Starks did have a match with Darby Allin back in September but due to the lack of rematches in AEW’s booking, I think it would make sense for these circumstances.

Starks can cut a promo saying that he wants a shot at the TNT Championship. But the catch this time is that there would be no Team Taz to back Starks up and no Sting to have Darby’s back. Allin and Starks can have a feud leading up to and culminating at Double or Nothing. At the pay-per-view, Ricky Starks defeats Darby Allin and becomes the face of TNT winning the championship.

Now you have been reading and thinking that this was an article on Sammy Guevara. It is coming; some backstory needed to be setup first to understand both the “how” and the “when” in question. Sammy up to this point has been with the Inner Circle, trying to adjust with their newest additions, MJF and Wardlow. But Sammy still does not think they belong since they were not part of the original Inner Circle.

In a promo on AEW Dark #68, Guevara told the audience how it was his 10 year anniversary of being a professional wrestler and how he has worked extremely hard to get to where he is today. He cited examples of limping at shows, hardly walking out of the building on his own, and running out of buildings to catch a flight at five in the morning just to get back in the ring and do it all again the next week for 10 years. All of Guevara’s talk about the hard work he has put in and will continue to put in sounds awfully like the beginning of a face turn. And that is exactly the direction he should take coming up.

He could leave the Inner Circle (or it could disband, but that is another story) and become a star in the single’s division. He has a flashy move set and we have already seen him take some hellacious beatings across many matches. Once upon a time (March 25, 2020), Sammy Guevara took on current AEW World Champion Kenny Omega for the AAA Mega Title in a 23 minute long match. That level of a single’s competitor is where I think The Spanish God needs to get back to.

After his face turn and with all the hard work that he has been putting in throughout 2021, a little before Full Gear would be about the time that Ricky Starks would have held the belt for around 150 days. Starks could also hardly be defending the belt during this time which would play up the hard work of Guevara even more, making him shine brighter. Sammy could challenge him to a match at the upcoming pay-per-view for the TNT Championship saying how its first champion had it right, defending the belt week after week, essentially making it the “working man’s title” while what Starks has done has been a disgrace.

One year on from the Elite Deletion match against Matt Hardy, Sammy Guevara would have his opportunity to bring prestige back to the TNT Championship. Also, it would be almost the three year anniversary of the first and only meeting between Ricky Starks and Sammy Guevara where Starks was the winner. The Spanish God would defeat “Absolute” Ricky Starks to become the new champion. After winning, Guevara could put the title on the line against Cody Rhodes in a rematch of the very first AEW match to take place on Dynamite.