Jeremy Lin (and the G-League) Returns 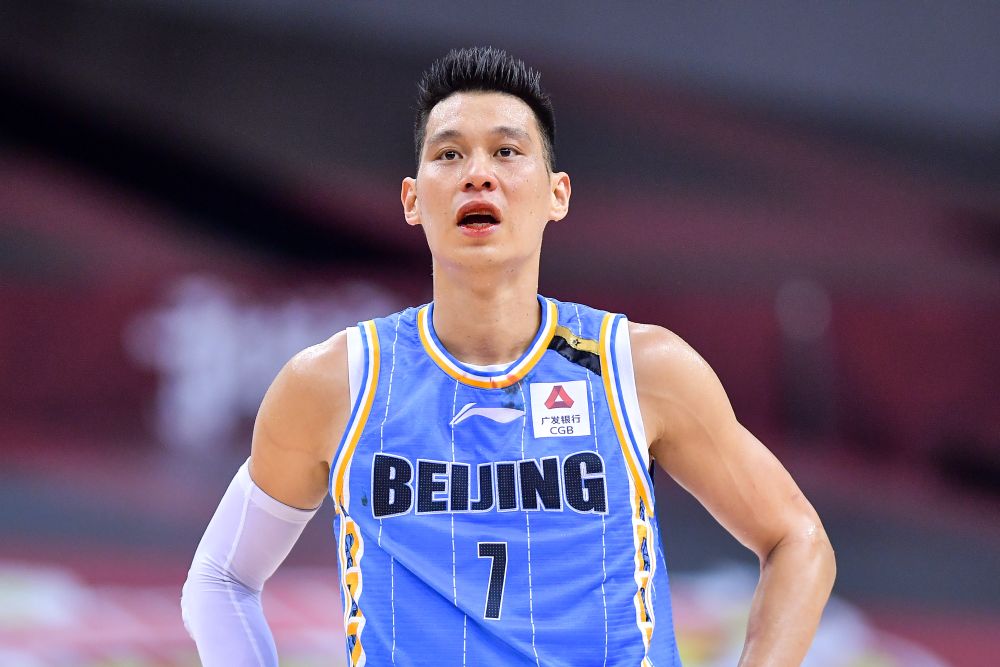 Jeremy Lin is back in the U.S. playing ball. The Santa Cruz Warriors, the Golden State Warriors’ G-League affiliate, acquired him on January 9th. A new rule was actually crafted for Lin, and is now nicknamed after him. The “Jeremy Lin Rule” allows a G-League team to designate a veteran on the NBA with at least five years of service time and add them to their roster. This came after an earlier attempt in December to sign the guard fell through. The rule works by having the player sign with the G-League itself. This means the team doesn’t have to navigate tricky roster moves to have the player’s rights.

What is the G-League?

So Lin is back in the G-League. For those that don’t know this is the NBA’s developmental league. There was difficulty in securing a season, but as of right now the light is green. The season’s projected start date is February 8th. It will take place in the Disney bubble that the NBA used for the playoffs. Teams will play 12-15 games before going into the playoffs, which is currently planned for March 5-9th. Eleven teams opted to not field a G-league team for the season, as it could cost teams $400,000-500,000 for the privilege to do so. To even out numbers, an unaffiliated group of high-level prospects will team up to form the Ignite. To see if your team has an affiliate, check this link.

Covid has played a major role to start the season, and a number of players are missing games for Covid (and personal reasons if you’re Kyrie Irving.) This has led to a perhaps unprecedented number of open roster spots. Which means renewed interest in a lot of players including Lin. He was on the Cavalier’s shortlist to help replace their missing guards, although the Cavaliers ended up going with Yogi Ferrel. That won’t be the last team interested in Lin, and according to his own words despite being on the Santa Cruz Warriors he is free to sign anywhere. Perhaps he will reunite with former teammate James Harden on the Brooklyn Nets, as they’ve lost a few depth pieces recently.

Lin is coming off a solid season with the Beijing Ducks. His numbers weren’t eye-popping for a potential NBA player, averaging 22.4 points, 5.6 rebounds and 5.6 assists. But he was always the focal point of the opposing defense and took some hard hits. A nice start in the G-League bubble could easily draw the interest of NBA teams. Especially those impacted by Covid.

Names to Look Out For

The G-League just had a draft, and if someone like Lin doesn’t excite you like it excites me (which is probably the case honestly) there are some other names to look out for. Admiral Schofield, a key piece on Virginia’s title winning team, was the first pick in the G-League draft. NBA veterans like Lance Stephenson and Michael Beasley also could make appearances. Some young prospects to keep an eye on: LiAngelo Ball (the third Ball brother), Jalen Green, Jonathan Kuminga (both are projected lottery picks that decided to skip college and join the G-League) and 7’2” big man Kai Sotto.

Grizzlies Growing Through Adversity, Pick Up Statement Win in Minnesota
Yeah the NBA is Cool, but Have You Tried NBA Twitter? – Beef Edition