Kevin Durant Out vs. Lakers But Kyrie Active 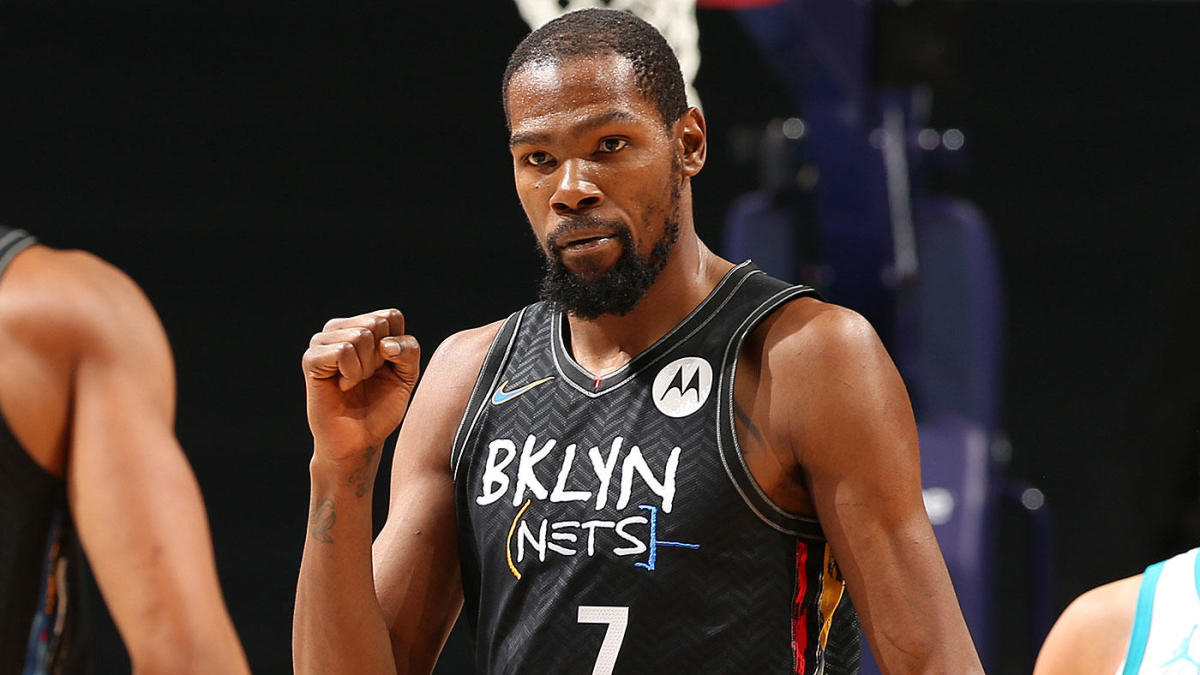 It’s official, Thursday’s potential NBA Finals matchup between the Brooklyn Nets and Los Angeles Lakers won’t be what we’ve waited for all season. It will be without two key players and will include one face that was uncertain to be active.

However, the Nets will have Kyrie Irving, who missed Tuesday’s game against the Phoenix Suns with lower back tightness.

So that’s good for the Nets, because they’ll have Kyrie and James Harden to go against LeBron James and the shorthanded Lakers.

Even with all of that considered though the defending champion Lakers are favorited to win this matchup (-3.0) according to ESPN.

Both squads have showed out in February, playing impressively to say the least. The Nets have won four in a row, while the Lakers are 7-1.

So, now that both squads are underhanded tonight, who will come out on top and prove their roster’s depth? Tune in at 10:00 p.m. ET.