Mookie Betts May Never Play A Game For the Dodgers 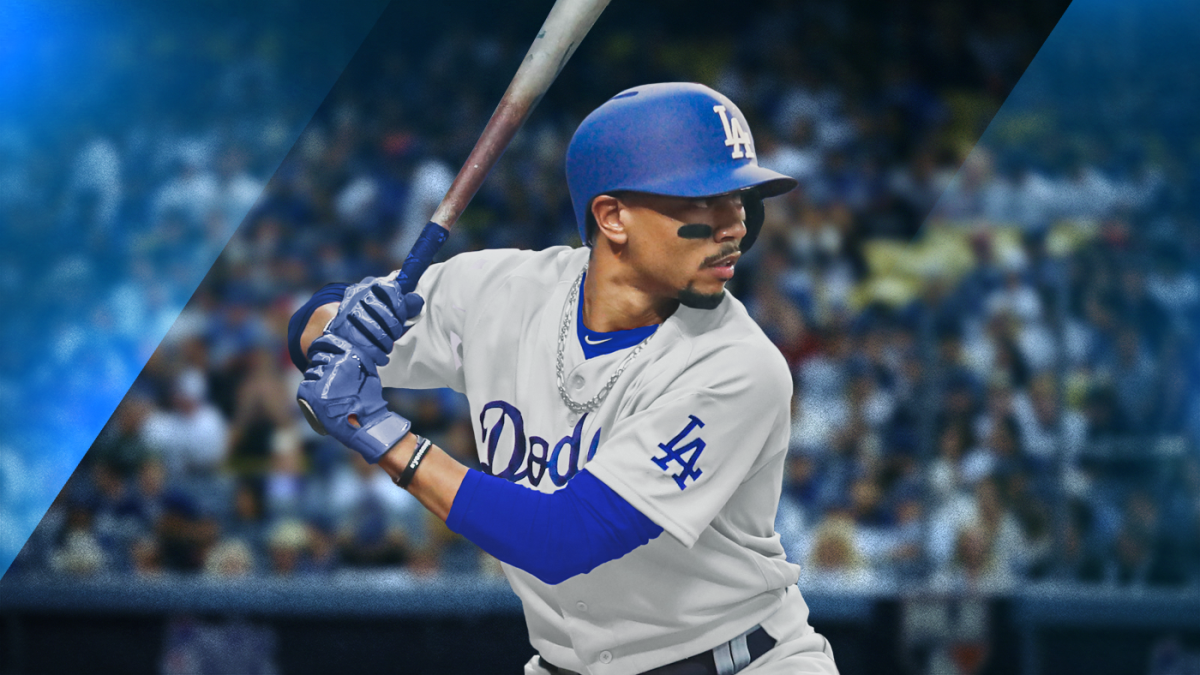 If Major League Baseball decides to cancel the 2020 season due to the COVID-19 pandemic, Mookie Betts may never play a game for the Los Angeles Dodgers.

According to Jeff Passan of ESPN, in the event of the 2020 season being canceled, players would receive service time equaling the amount they played during the 2019 season. Any player with an expiring contract will become a free agent, including newly acquired Mookie Betts.

With a 2020 season canceled, the Dodgers would get zero years of Betts and two years of Price. The Red Sox would get four years of Verdugo.

The Dodgers get screwed if the 2020 season gets canceled. They would have given up young studs Verdugo, Downs, and Wong for just two years of old David Price. There is absolutely no way the Dodgers would have made this trade had they known the 2020 season may not be played.

Betts can still resign with the Dodgers in the winter, but he is free to sign with any team he wants. There is a very decent chance that Betts doesn’t play one game for the Dodgers.

With the addition of Betts on the 106-win Dodgers, there is no doubt Los Angeles is heading into 2020 as the best team in the National League. The Dodgers outfield with Betts, Cody Bellinger, and Joc Pederson make up an elite group.

The decision for the Red Sox to trade Mookie Betts was met with lots of controversy. Trading away a 27-year old superstar rarely makes a fan base feel good. Now with the season in jeopardy, Boston is looking like a mad genius.

After winning only 84 games in 2019, the Red Sox decided that they did not want to give Betts a long term deal and traded the expiring contract to the Dodgers. The Red Sox still have an excellent young core in place, and it will not take them long to return as division leaders in the American League East.

Alex Verdugo joins a young core of Rafael Devers, Xander Bogaerts, and Andrew Benintendi. The 23-year old outfielder Verdugo played 106 games for the Dodgers in 2019, finishing with a .342 OBP, 12 home runs, and worth 2.2 fWAR in his rookie season.