The National League East is shaping up to be one of the most competitive divisions in baseball this season– here’s how each team stacks up. 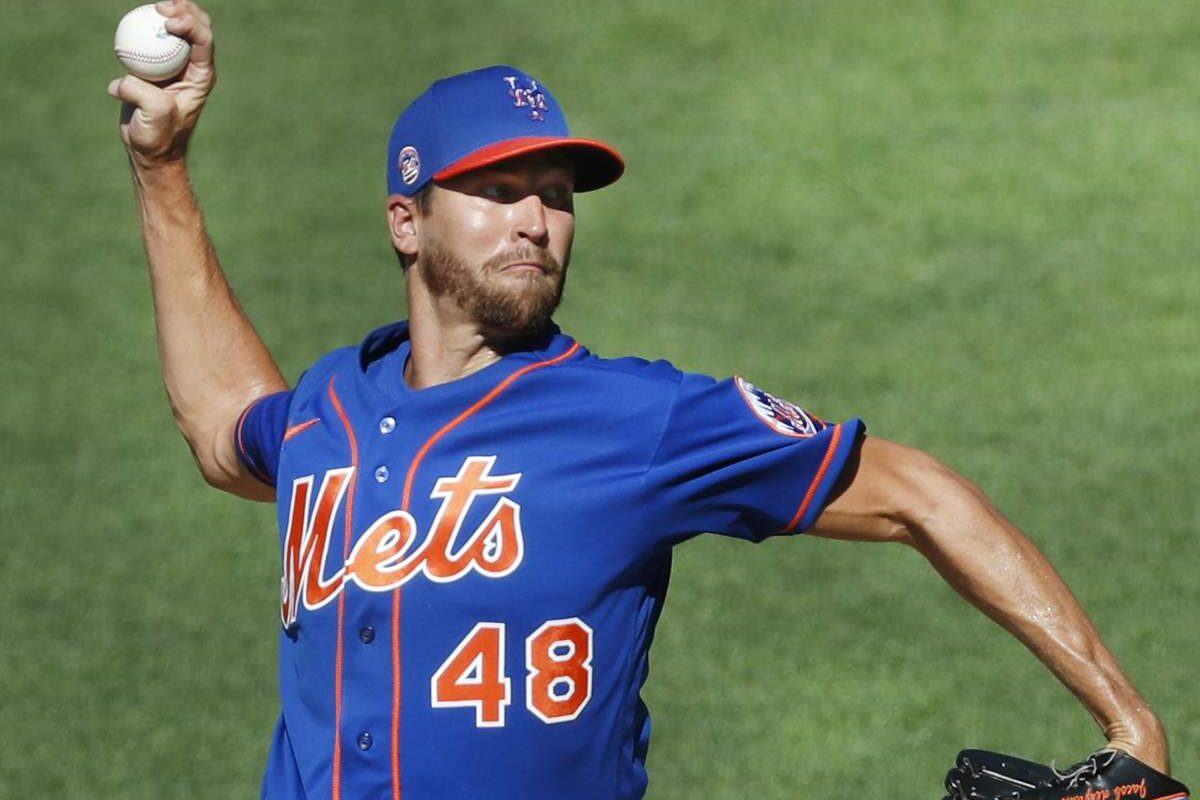 The Nationals and the Mets will likely be battling for one of the top three National League East division spots this year, if last year’s records are anything to go by. The Mets spent big in the offseason, but the Nats have several reliable superstars to rely on, including shortstop Trea Turner and right fielder Juan Soto.

In order to distinguish themselves enough to replicate their 2019 World Series victory, the Nats offseason one year deals need to pan out and their new, deeper pitching rotation needs to click. Unlike many teams in the division, the Nats opted for less flashy deals and more short term solutions, including signing backup catcher Alex Avila, All-Star pitcher Jon Lester, relief pitcher Brad Hand, outfielder Kyle Schwarber, and career-long National Ryan Zimmerman to one year deals. Having each of those players comfortable and effective in their short-term, high stakes positions could make or break the Nats play-off hopes.

The second major factor for the Nats upcoming season will be their pitching rotation. Their lack of depth last year hindered their post-season effectiveness—something they’re actively working to improve. Adding Lester to the starting line-up and Hand to the bullpen will undoubtedly help, but what the Nats really need is to lockdown a consistent fifth starter. Whether that spot goes to Joe Ross, who chose not to play last year, or Austin Voth, who struggled with the responsibility last season, remains to be seen.

The Mets have a new owner—Steve Cohen—and a new hope this pre-season. After massive spending and big trades during the offseason, they put themselves in a position to make an impact in an already stacked division. One trade that attracted mainstream attention in January was the Mets acquisition of all-star shortstop Francisco Lindor and pitcher Carlos Carrasco from Cleveland. In return, New York traded away Amed Rosario and Andres Gimenez, both infielders, as well as two prospects. These moves add more star power to the Mets, and, at least in the case of Lindor, they offer the potential for a young, charismatic player to become a cornerstone of team.

What is less clear is what the Mets intend to do about their need for a strong defensive player at center field. They passed on George Springer, who ended up going to Blue Jays for a six year, $150 million contract. That leaves them with Brandon Nimmo, who put up decent numbers at the plate but often left his team lacking in clutch defensive situations. Regardless, the Mets moves this offseason put them in a position to be real contenders, not only in their division, but in the league as a whole.

In a division as competitive as the National League East, the Marlins may have a hard time making the offseason. However, that doesn’t mean they aren’t still a competitive team with the potential to make a somewhat unexpected splash. Two major offseason may set the tone for Miami’s season. First, history has been made. No matter what the stats say at the end of the season, the Marlins already made their mark by hiring the MLB’s first female General Manager. Kim Ng took over in October, and she’s jumping into a team ready to continue what they started last year when they made the postseason for the first time since 2003.

For the Marlins, it was clear by the end of the short 2020 season that they needed a reliable catcher. Francisco Cervelli worked well for them, but he retired. Apparently, they decided the best course of action is to keep Jorge Alfaro and Chad Wallach, both of whom have struggled somewhat in previous years. For Alfaro, the presumed starter, the biggest issue is at the plate. Although his home run numbers prove he can hit—21 home runs in 161 games with Miami—his strike out percentage could potentially be a liability for the team. Wallach, meanwhile, proved effective during Miami’s 2020 post season run, starting four out five games. Whether he would be able to expand his role beyond, however, remains an unknown.

With five teams, any of one whom could arguably take a first place spot in a different division, the 2021 season should provide a great show for anyone watching the National League East this year.