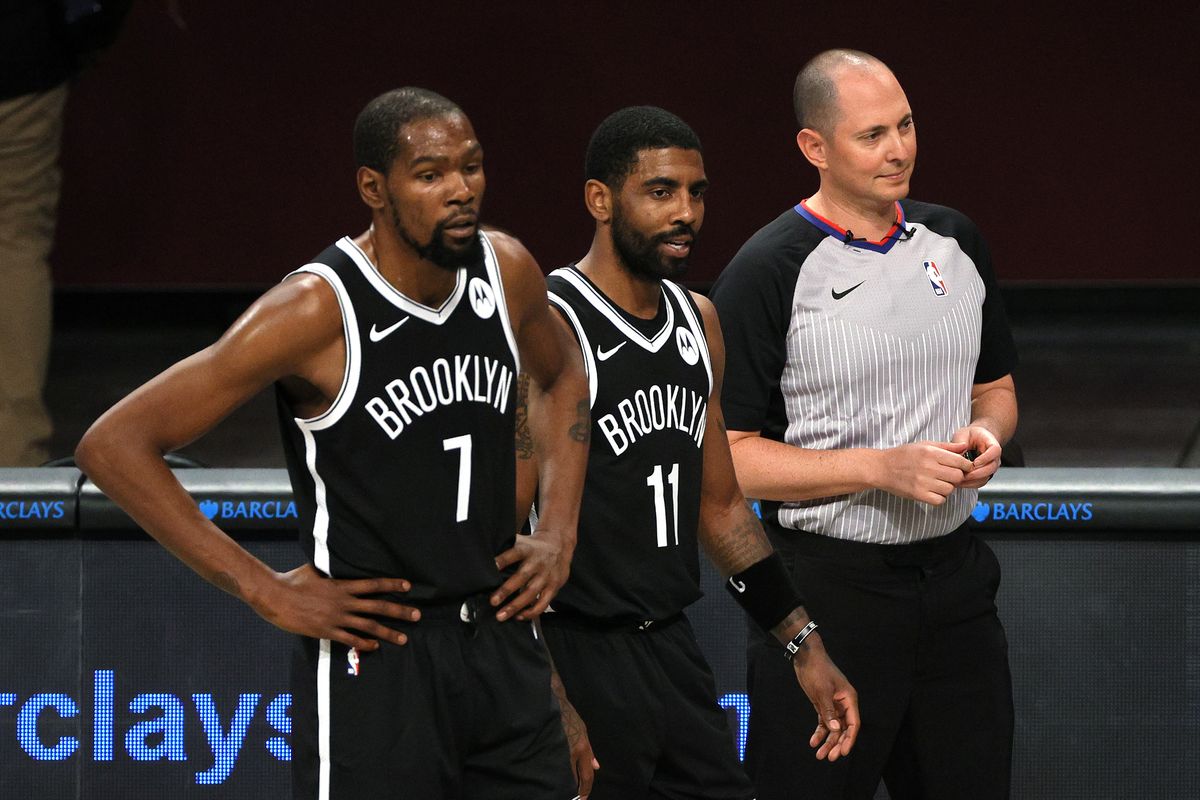 In an unexpected turn of events, the Brooklyn Nets waive three players this weekend right before this year’s unprecedented season begins on Tuesday against the Warriors. Chris Chiozza, Elio Okobo and Paul Eboua are now no longer with the team.

Okobo and Eboua never logged a single minute with Brooklyn since signing, so that part of this news isn’t that surprising. However, they are both recent signings, which makes this seem out of left field.

Okobo signed with Brooklyn on this past Wednesday, and Eboua signed on Friday.

Chiozza is the most surprising waive because he seemed to be a promising role player for the Nets. He originally signed a two-way contract with the team back on January 4, played consistent minutes during their exceptional stint in the bubble this summer and then re-signed with the team earlier this month on December 1.

Last Sunday in nine minutes off of the bench he scored eight points (2-2 3FG) and dished out two assists and grabbed two rebounds.