NYR Head Coach Struggling With The Question of Rookies or Veterans 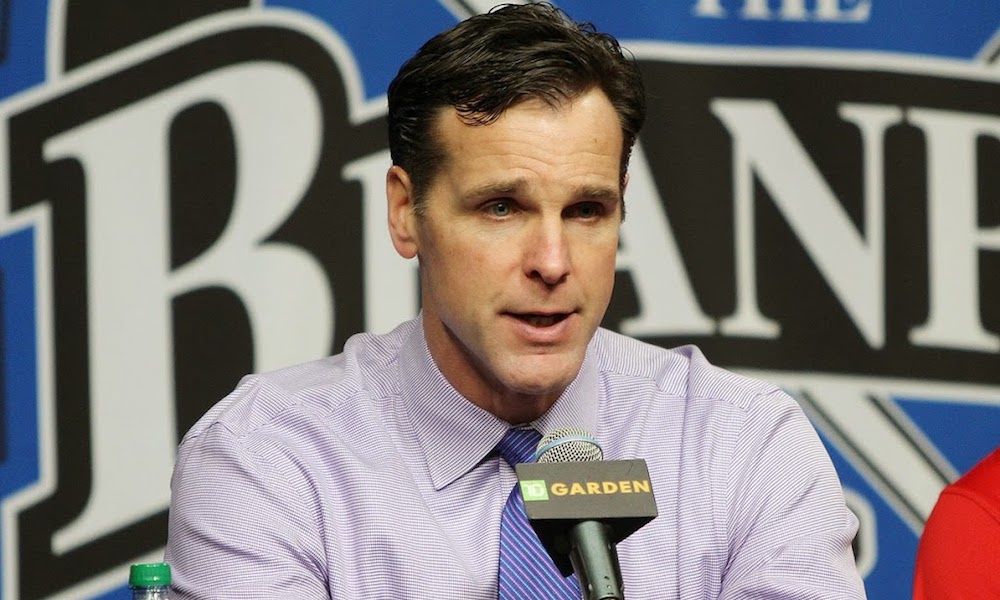 New York Rangers Coach David Quinn is looking for a spark with his hockey club. It’s no secret he only wants young players on his team, but is this really the right move? Every team needs a core group of veterans to get the job done. Right now the Rangers have Marc Staal, Mika Zibanejad, Jesper Fast, Henrik Lundquivst, Jacob Trouba, Artemi Panarin and Chris Kreider. The rest of the team are all kids, including Kaapo Kakko, Adam Fox, Libor Hajek, Filip Chytil, Brett Howden and Ryan Lindgren. Looking at the start the Rangers have had thus far, they need to find the right balance between kids and veterans.

Henrik Lundquvist is the backbone of this hockey club, and has the most NHL experience on the team. He was drafted by the Rangers in 2000. He has made one Stanley Cup Finals appearance in 2015 and has been to the playoffs multiple times. Many of the kids on the team currently have none of that experience. Playing against difficult teams this season as a rookie will be a challenge. Coach David Quinn has already been experimenting with different line matchups with rookies and veterans.

For the first time in his career, Marc Staal was a healthy scratch last Saturday afternoon against Nashville. This gave young defensemen Ryan Lindgren an opportunity to show Quinn his skills. Doing a great job, Quinn kept Lindgren in for the next two games, scratching Staal again. Staal has been playing for the Rangers for over 13 seasons. He has never sat out a game until now, which broke his streak of games played in row. Staal commented about this after being told by Quinn.

“Obviously I was upset and pretty frustrated,” Staal said. “There weren’t a lot of talks about what I needed to improve and that’s why I was a little upset and frustrated by it. I was caught off guard that way.”

Quinn is already showing signs that he wants to play his rookies more than the veterans with this move. It’s understandable when a player is in a slump and needs to be talked to. With no conversation beforehand, Quinn seemed to be punishing Staal. After sitting for three games in a row, Quinn finally decided to put his veteran back in the lineup. When asked his thoughts on Staal’s play Quinn was positive.

“I thought he was solid,” Quinn said. “He made a lot of good plays and defended well. I was happy with his play.”

Hopefully now Staal has found his game again and will remain in the lineup. The underlying issue of this Rangers team still is whether or not youth triumphs experience. Further down the road of this season, we will see how Coach David Quinn answers this question. For now, he must still deal with the difficult task of finding the right match ups.

Leonard Williams Plays His First Game in Blue and White
The Rundown – 11/19/19: We Have Lift-Off, Luka’s Night, and Are the Spurs in Trouble?