The Women of Paris Saint-Germain Remain Undefeated and Unheralded

When Lionel Messi left his longtime club of Barcelona and signed with Paris Saint-Germain (PSG), sports media across the world exploded with stories. Reporters photographed and documented Messi’s every move. They tweeted and re-tweeted his tearful goodbye to Barcelona. They extensively covered his arrival in Paris. In fact, with one Google search of “Lionel Messi PSG move” over five million results pop up in less than a second.

All the attention, of course, is warranted. Messi is one of the greatest soccer players of all time, and in the sports world, greatness equates to newsworthiness. Or, at least it usually does.

Meanwhile, in the midst of Messi madness, another narrative was growing in Paris. 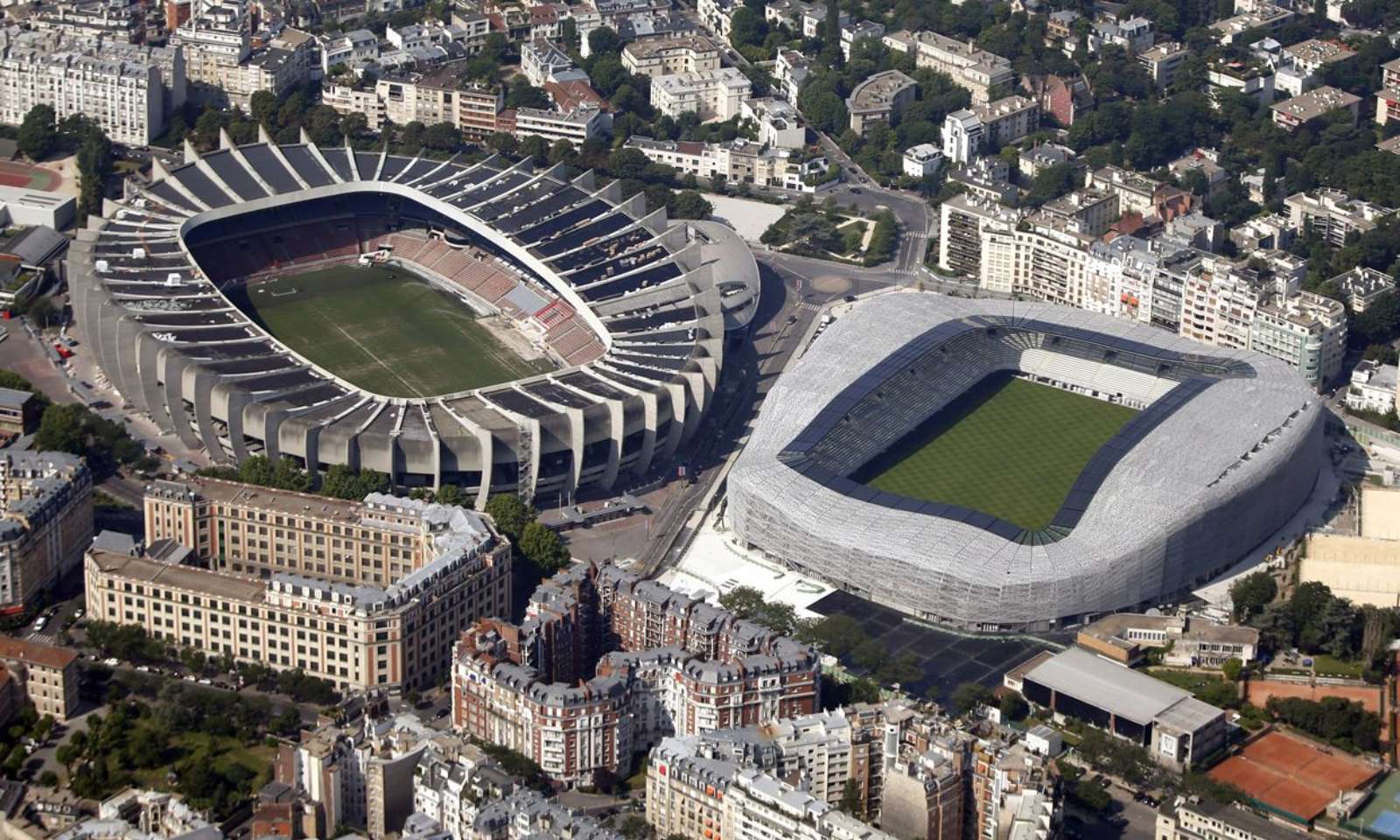 It’s a story that starts with a rivalry between a French powerhouse— Lyon— and a relative underdog—PSG. Lyon owned the top tier of French football for nearly two decades. The team won fourteen division titles in a row. In the same stretch, from 2001-2019, they tied with Real Madrid for a record five consecutive Champions League trophies, netting a total of seven. To top it all off, they took home the Coupe de France, the French cup, an unprecedented nine times.

Starting in 2018, however, the competition heated up. Olivier Echouafni took over as PSG’s manager, and the team nabbed two Division 1 runner-up spots in a row. Still, in November of 2020 when Lyon once again took the field against PSG, they had won 80 games in a row. They were the European and the French champions. They expected to win. And then they didn’t.

With a single goal, PSG stunned in an empty stadium and emerged victorious. They broke Lyon’s game-winning streak, and then they went on to break their champion-winning streak as well. On 18 April 2021, PSG knocked Lyon out of the contention for the Champions League with a 2-1 win. And then, on 4 June 2021, PSG defeated Dijon 3-0 and secured their first ever Divison 1 championship. PSG started their own streak and ended their rival’s in one groundbreaking season. 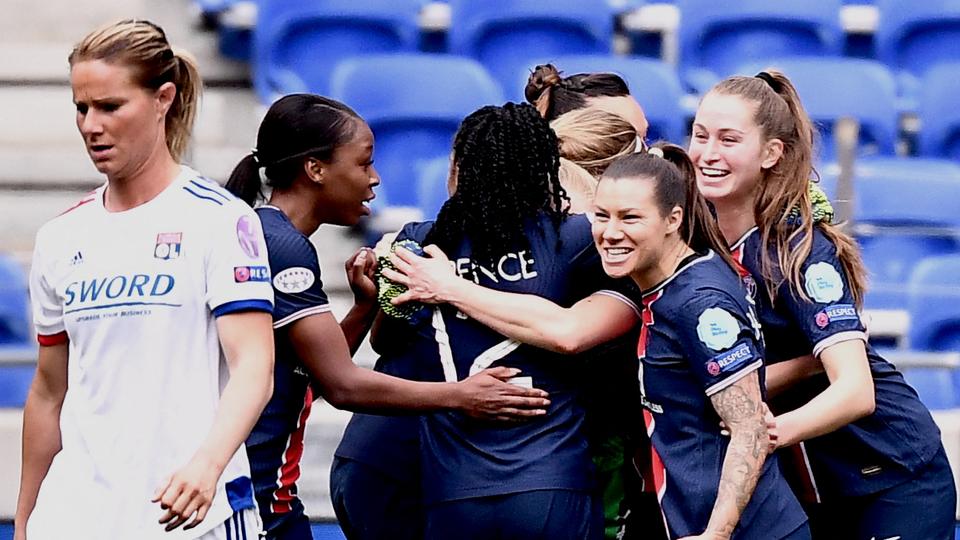 A Story Still Being Told

So far this season, PSG picked up where they left off. As of yet undefeated in 2021-2022, the team demolished their latest divisional contender, Guingamp, 6-0. In fact, they are winning by an average of 3.6 goals, and so far, they have not allowed a single score against them.

Still, typing their 2020 season into the Google news section only garners 3.3 million results. Five of the top ten articles that appear don’t explicitly mention the team itself.

Even in a time when the US Women’s team drew more broadcast viewers than the US men’s team during the 2019 World Cup, even when the PSG women’s team knocked their fiercest rival off the pedestal in cinematic fashion, even when three Tokyo gold medal winners are playing for Paris, it is still hard to find stories about team captain Grace Geyoro’s team. In fact, fans can’t even buy a jersey featuring her name or anyone else’s on the women’s team at the PSG online store. The women’s jersey section offers only kits with men’s names on the backs.

On October 3, the men’s PSG team lost 2-0 to Rennes. The Guardian, the BBC, ESPN, CNN, The Daily Mail, CBS Sports, Sporting News, Metro, and more published write-ups about the game.

On October 13, the women’s PSG team defeated Zhytlobud-1 at home in Paris five goals to none. In what was the Champions League second matchday of the group stage, 20-year-old Canadian gold-medal winner Jordyn Huitema scored a hat trick in the first half. Paulina Dudek and Lea Khelifi tacked on another two goals in the second half. Fans were there, cheering and singing for the full 90 minutes. DAZN streamed the game live and provided a post-match recap. 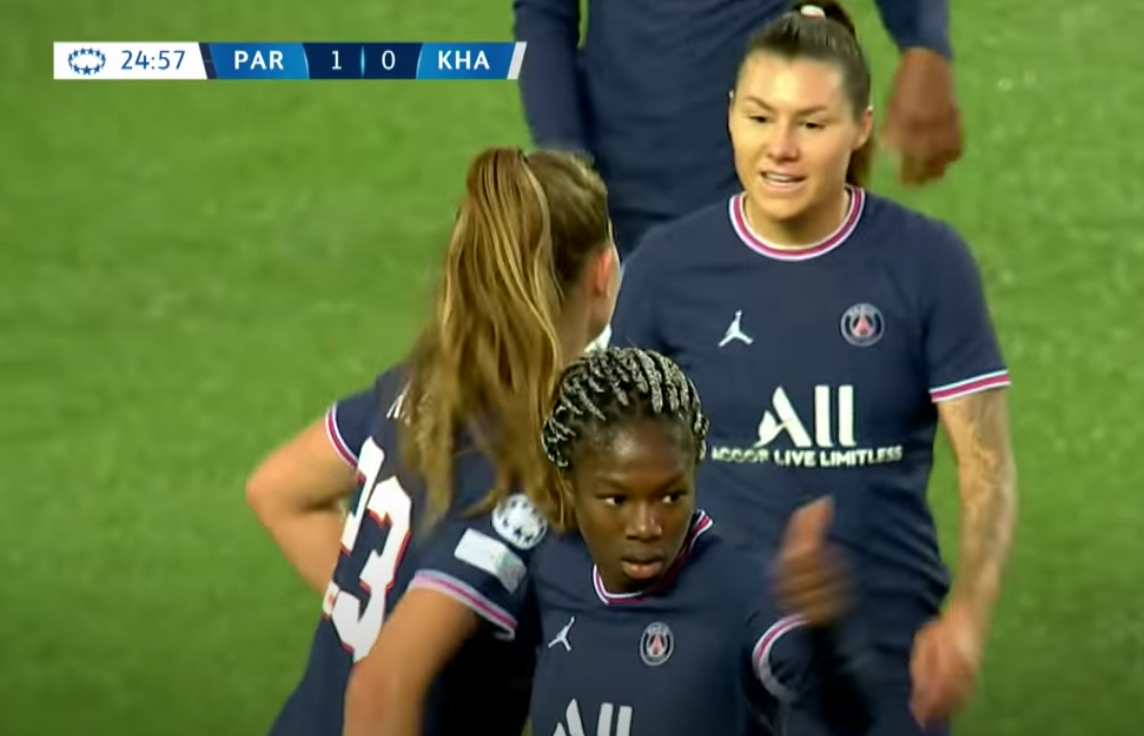 But if a viewer clicks on the game, and then clicks on the news section, it offers only two articles. One from a Canadian paper highlighting their hometown hero of Huitema. The other from a publication called India Fantasy that focuses mainly on cricket.