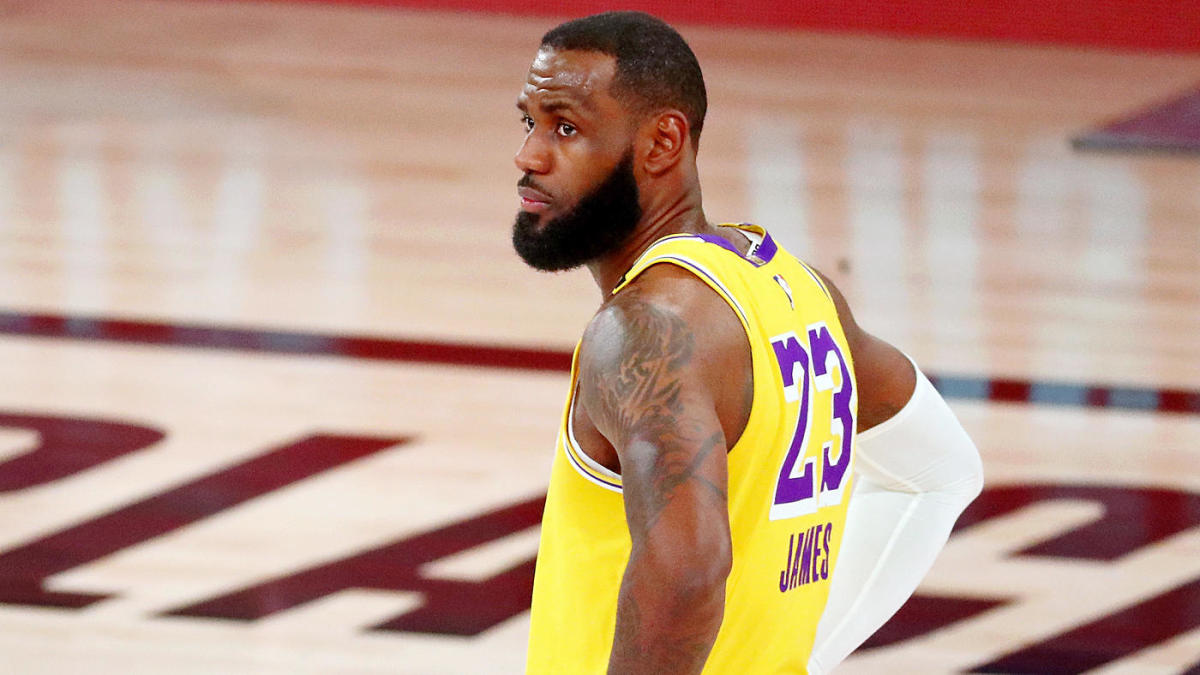 The Los Angeles Lakers have a commanding 3-1 lead in the Western Conference Finals after defeating the Denver Nuggets 114-108. Game four was nothing short of competitiveness and excitement. Having been close the entire game, the Lakers never relinquished the lead in spite of Denver’s multiple runs.

Leading the way, LeBron James and Anthony Davis looked to be aggressive and dig a deeper hole for Denver. James finished the game with a near triple double (26 points, nine rebounds, seven assist) and Davis dominating every area on the floor (34 points, five rebounds, three assist). The Lakers had contributions from the supporting cast as well with Kentavious Caldwell-Pope (13 points), Dwight Howard (12 points, 11 rebounds), Rajon Rondo (11 points, five rebounds, seven assists), and Kyle Kuzma (10 points). The supporting cast would make crucial plays throughout the game whenever momentum began to shift.

The young Denver Nuggets were nothing short of spectacular just as they have been throughout the postseason. Jamal Murray again showcased why he belongs in the discussion as one of the best guards in the league (32 points, three rebounds, eight assists). Hitting incredible shot after shot to keep Denver within striking distance. Scoring on a Jordan-esc up and under layup on LeBron James as well as a fading left hand push shot. Nikola Jokic (16 points, seven rebounds, four assist) struggled in foul trouble once again having sat most the third and early fourth.

Despite Jokic being in foul trouble, Denver’s bench filled the void with the performances of Michael Porter Jr. (13 points, eight rebounds)  and Monte Morris (12 points, four assist). Both players would be key throughout the game hitting timely shots to close the gap on the Lakers lead.

The biggest difference between game four and game three, was the rebounding numbers. The Lakers out rebounded the Nuggets 43-31. Not to mention the Lakers grabbing 12 offensive boards compared to Denver’s six. Especially in the closing minute of the game, where Los Angeles secured multiple offensive rebounds to run out the clock. The Lakers would also score 25 second chance points on the board. Denver Head Coach Mike Malone explained that that is the reason why Denver lost the game.

Foul trouble was another key factor in this game for Denver. Nikola Jokic (36 minutes) and Paul Millsap (17 minutes) ended the game with five fouls. The Lakers would take advantage of both big men out grabbing multiple rebounds. With both big men out for key moments of the game, those minutes would go to Jerami Grant (43 minutes), who isn’t used to playing that much.

LeBron James also took the challenge upon himself to guard Jamal Murray in crunch time. Keep in mind this is when Murray tends to make that explosion. Unfortunately, for Denver that explosion did not happen. Murray was held to four points and no field goals in those final six minutes. James says he used his length, strength, athleticism, and basketball IQ to get the best of Murray.

Denver now down 3-1 in the series is in familiar territory. Keep in mind, that if there is any team that can make a comeback in this series, it is them. Already coming back from 3-1 in the first two series against the Utah Jazz and Los Angeles Clippers. However, these Lakers aren’t your average basketball team. Look for LeBron James and Anthony Davis to step on the gas pedal in game five to secure a finals appearance.