The Memphis Grizzlies’ Audacity of Hope 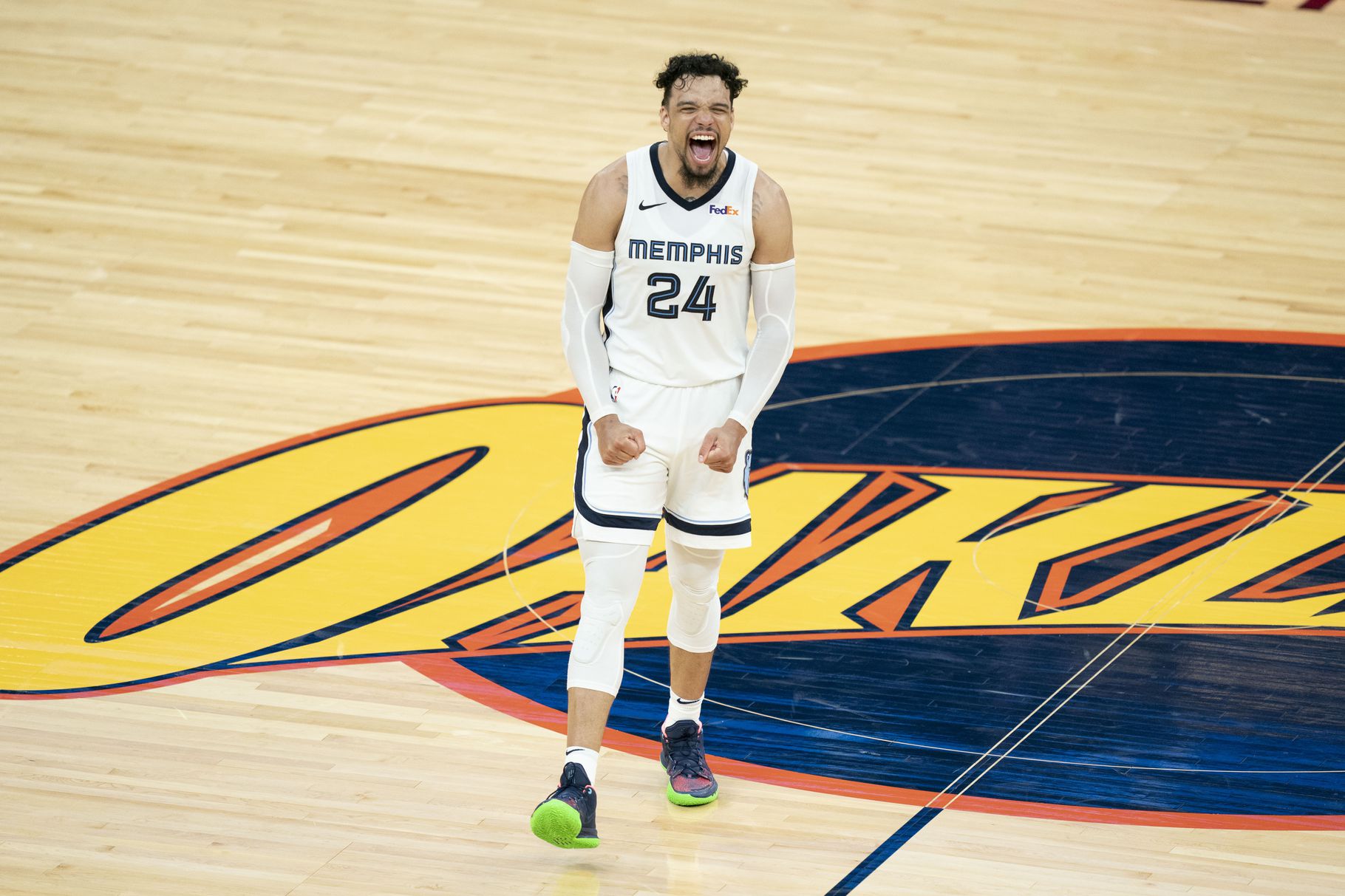 As shrewd readers may note, the title of this piece is a nod to Barack Obama’s second book (entitled The Audacity of Hope: Thoughts on Reclaiming the American Dream). While I don’t intend to get super political here, the Memphis Grizzlies share a surprising amount in common with the then-senator. Just as Obama was the youngest man to have ever been elected president, the Grizzlies are the youngest team to enter the NBA postseason in a decade. Both the 45th president and the eighth seed were also arguably the least experienced of any members of their respective competitions. Hell, both even claim to represent the ‘next generation’ of a movement (NXT Up is printed on the team’s Growl Towels)! But, most importantly, Obama and the Grizz share one crucial trait: both possessed no fear of punching well above their supposed weight.

Make no mistake, part of Memphis’ fearlessness has to be gameplan related. Quin Snyder is renowned for his abilities in the coach’s chair, but he made one crucial mistake in Game One: playing the same pick and roll coverage the Memphis Grizzlies have seen all season. Teams have been going under and icing Ja Morant and Dillon Brooks for what seems like decades now–they know how to handle it. Just take a look at this possession as an example. Utah ices this pick and roll, forcing Brooks away from the rim. He’s completely unfazed, demonstrating how to dissect said coverage with a textbook midrange jumper. When you’re routinely picking apart a top-five defense in the postseason, you get to shimmy afterwards.

However, one does not become audacious simply through gameplan. Instead, the Grizzlies’ attitude begins and ends with supreme confidence, which the Grizzlies have in spades. If you couldn’t tell, Memphis routinely taps into the Brooks to find their swagger, a well that’s seemingly endless. “[Brooks is] our spirit leader,” said Taylor Jenkins when asked about the Oregon Duck’s effect on his teammates. “His intensity just permeates throughout the entire team… ‘Aggressive and smart’ is a theme of ours here in the playoffs, [and] I thought he was that tonight. He’s an absolute competitor, our spirit leader, and just [has] ultimate intensity all the time. How he prepares, how he competes, everyone feeds off of that and it’s great to have.”

That said, Brooks isn’t the only one setting the tone for the Memphis Grizzlies. The squad’s younger guns like Xavier Tillman often turn to Ja Morant for their confidence-related needs. For his part, Morant detailed that he gets his swagger from a few sources. “My message to myself is always ‘if you don’t believe in yourself, then who will?’” said Big 12. “I take that on the floor. [I] also take two quotes that I got tatted on me that my mom and dad always told me: that I’m trained to go, I work for this moment and I’m prepared for it, and also beneath no one. My mom always told me that.”

As for Brooks himself, he put some more context into Jaren Jackson Jr’s infamous moniker of the “ work behind these smiles.” Though he’s only in his fourth year in the league, DB’s found himself as the team’s de facto veteran, using his confidence and work ethic to breed a standard of work that eliminates all fear. When asked about where his fearless attitude comes from, Brooks pointed to the roster’s work and dedication during training camp. “I try to push guys to the limit,” said Brooks, “and guys know I’m gonna bring it every single night and in practice. I try to make them have a certain amount of attention to detail and we just feed off each other. When I get going, it’s contagious and you see guys doing a little more. That’s what I try to preach to the guys, just do a little bit more, and it comes to fruition when it comes to the playoffs.”

It takes cojones to inspire the youngest team in a decade to a postseason victory against a one-seed, but take into account the fact that Brooks has never played a playoff game in his career, and you start to realize just how special his leadership ability truly is. As the longest tenured Grizzly, one could reasonably guess that Brooks absorbed basketball maturity from proven winners like Marc Gasol and Mike Conley. Though this team hangs their hat on being the Next Gen Grizz, I like to think of them more as the Memphis Grizzlies 2.0, mixing the values of the old guard with the stylings of 2020’s ball.

With the mixture of generations in mind, I encourage the reader to remember that the Grit and Grind Era Grizzlies are one of the handful of eight seeds to advance to the second round of the playoffs. The forefathers of this year’s bottom-seeded team have written upset potential into the genetic code of Morant, Brooks, Jenkins, and company. It flows through their veins at each moment. Given that those three are doing an unprecedented job of eliminating all fear from the team’s diet, we could very much see the Grizzlies repeating history.

The Changes The Denver Nuggets Needed To Make
How do Suns Compete without a Healthy Chris Paul?