The Resurgence of Reggie Jackson 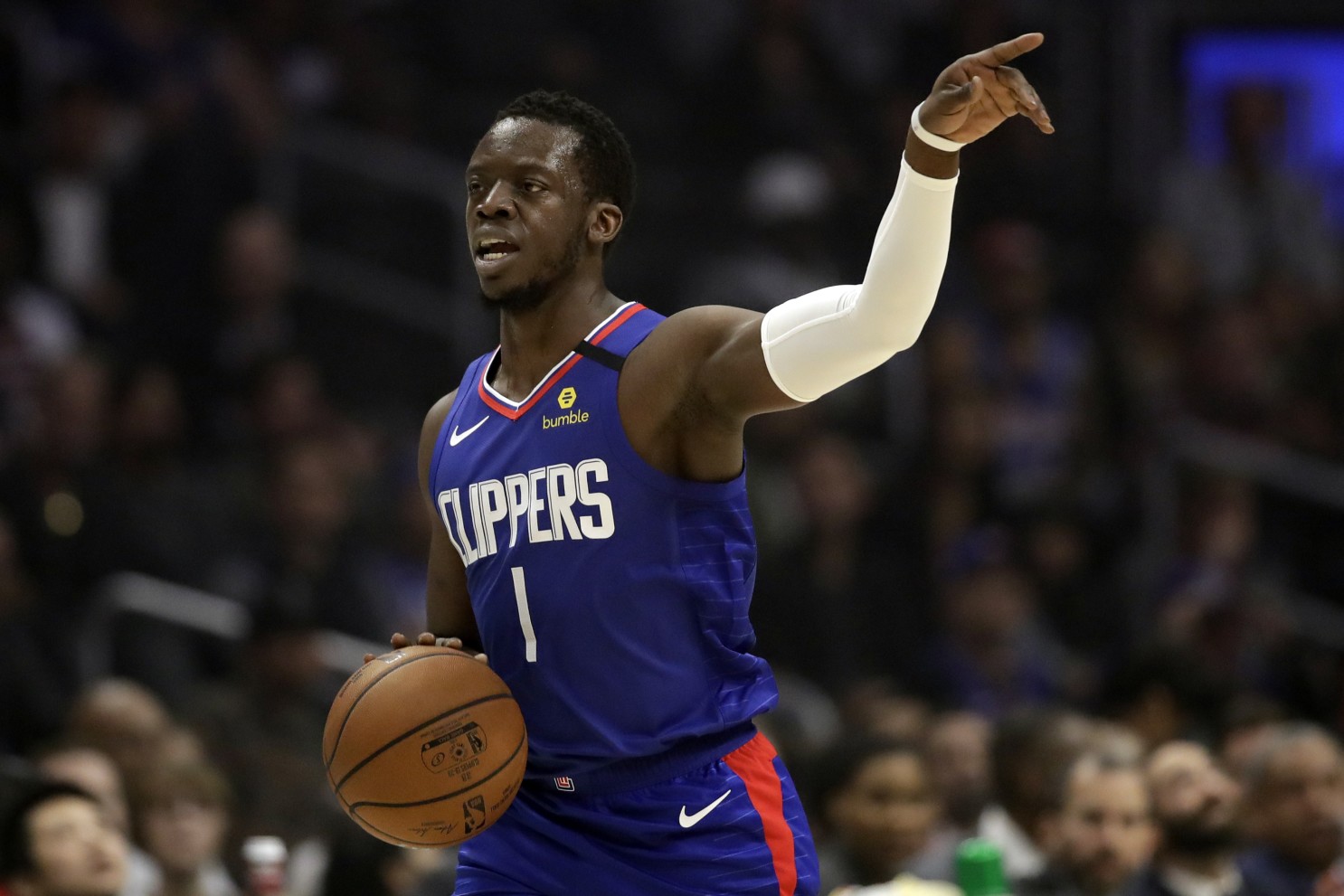 The Los Angeles Clippers have won eight of their last nine games with Kawhi Leonard and Paul George missing a handful of those games. Reggie Jackson is one of the major reasons that LAC have been able to keep performing at a high level.

Throughout their seven game win streak, Jackson has picked up much of the offensive load. In the past couple weeks he is averaging 15 points, four rebounds and 3.5 assists. In addition to George and Leonard, Patrick Beverley injured his left hand and will be out for 2-3 more weeks. Jackson has filled in at starting point guard, while Rajon Rondo has become the immediate backup. Reggie Jackson is further proving his case to be a regular in the Clippers playoff rotation.

He has become the third option on offense. Every couple of games, Marcus Morris Sr. will put up 20+ points and look like an offensive beast, but consistency is his problem. Jackson also struggles with consistency. That is, until this recent run of games. As he has gotten more minutes, he has further showcased what he can do with the offense.

He is a liability on defense, but defense isn’t the reason why he is on the team. With Beverley and Rondo, Jackson isn’t on the floor to worry about defense. When Beverley returns to the lineup, Jackson will be utilized as an offense burst off the bench. His role will be similar to that of what Lou Williams used to be: scoring and facilitating.

For the Clips, the regular season is just a formality of sorts. They know they will make it to the playoffs, the importance for them lies in winning a championship. Seeing the disaster that happened the last season in the playoffs, they know how important chemistry is for a team trying to win a ring.

The Clippers were one of the early favorites to win the Finals last season, but they lacked synergy and exited early by the hand of the Denver Nuggets. Leonard is on track to play more games than last season, relative to the shorter season, and with this team being together for a full two seasons, LA looks to be more of a threat this year.

Paul George’s season has slowed down from his red-hot start, but in the past week, he is averaging 35 points, 6 rebounds, and 8 assists.

The two superstars are not the only Clippers playing well. Throughout the recent run of wins, role players like Terance Mann, Luke Kennard, Ivica Zubac and Marcus Morris Sr. have all been having positive impacts. With all these players performing well, Leonard and George firing on all cylinders and Jackson finding his identity in the team, LAC look to be poised for a deep postseason run.

Markieff Morris: The Lakers Unsung Hero
What’s The Deal With The Play-In Tourney?