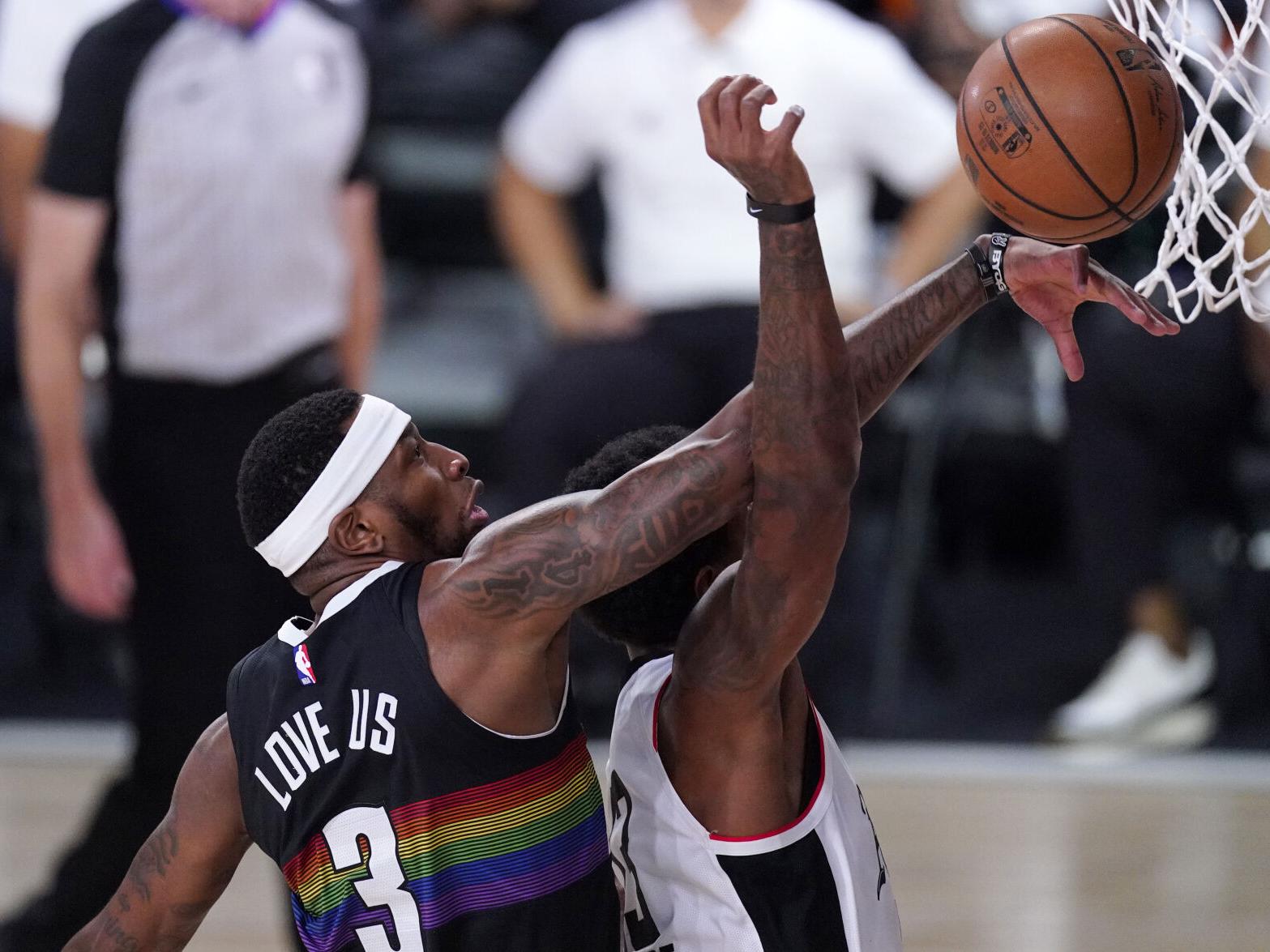 At the deadline, the Phoenix Suns traded with the Milwaukee Bucks for role player Torrey Craig in exchange for cash consideration. Since the trade deadline, Craig has filled his role on the Suns exactly the way the organization was looking for.

As a 6’7 guard/forward, Craig has been a solid player for the Suns coming off the bench. Offensively, Craig’s numbers do not jump off the page. He currently is averaging 6.2 points shooting 50% from the field and 4 rebounds per game in 16 minutes. This would be equivalent to 13.5 points and 8.7 rebounds per 36 minutes.

However, his length and defensive presence have been a difference-maker recently for the Suns. So far, he has averaged about one steal and block per game, using his 7 foot plus wingspan and size as a taller guard.

“He’s a big, strong wing defender who can guard ones and twos and power forwards and can switch onto a bigger guy,” said head coach Monty Williams, “The thing I really like about that kind of player is it allows you to switch in different areas in the game, whether it’s on the perimeter or the post.”

Before playing in Phoenix, Craig was a solid role player in Denver, filling a similar role to what he has in Phoenix. He then signed with Milwaukee, where he faced an injury early on in the season and returned to a smaller role.

“We liked him when he was in Denver,” said Williams, “we hated competing against him because he is such a good defender and a tough guy.”

Once again the Suns have found roles and places in the rotation for players looking to prove themselves to the rest of the NBA. Although Craig played a good role with the Nuggets, he wants to find an even bigger role on this second place Suns team.

“This is a great opportunity here with a great team to compete for something,” said Craig postgame after the win against Atlanta. “I’m excited to be here and I’m just trying to leave it out on the floor every night.”