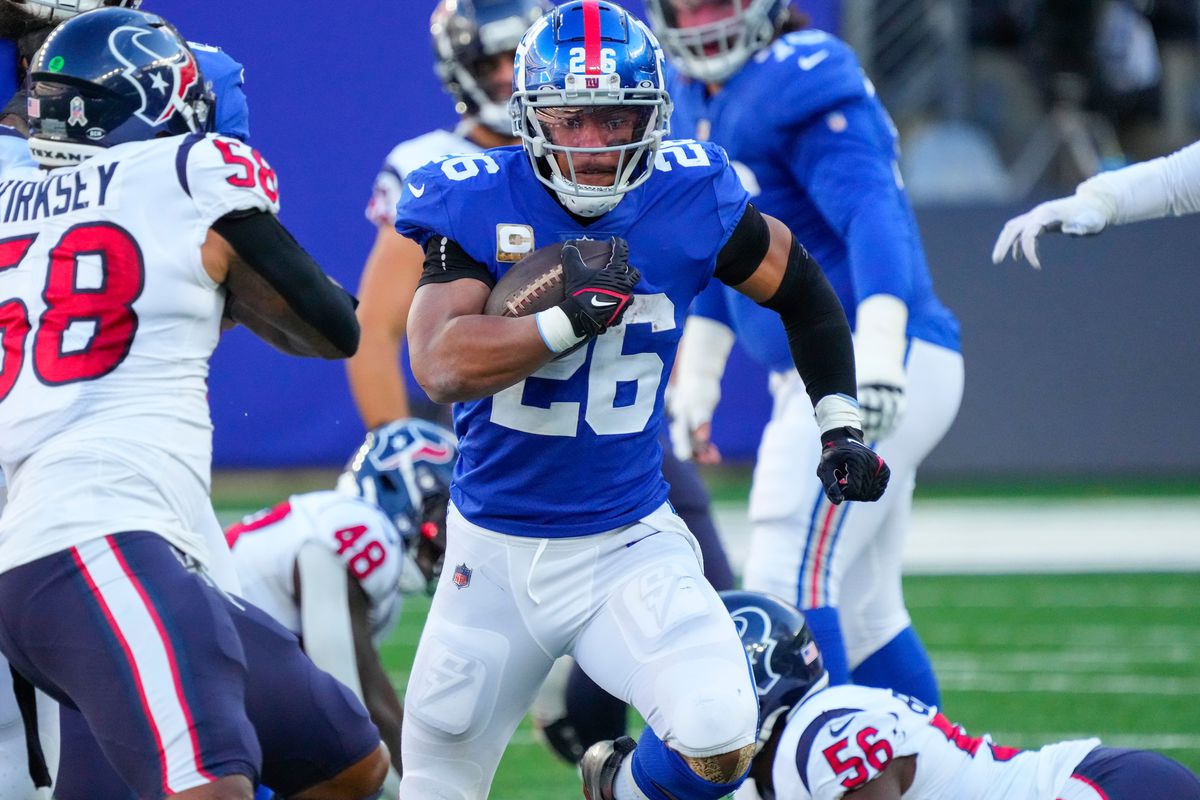 Follow Live Coverage of the Giants and Commanders today live from Metlife Stadium with Randy Zellea of Back Sports Page starting at 12:30pm!

The New York Giants open a two-game NFC East stand against the Washington Commanders on Sunday, Dec. 4th. Kickoff in MetLife Stadium is set for 1 p.m. ET on FOX.

The Giants look to pick up their 105th regular season win against the Commanders on Sunday in the 179th regular-season meeting between the two franchises.

The Giants lead the regular-season all-time series, 104-70-4, and have a 56-30-2 record at home against the Commanders. The Giants have won five of the last seven meetings between the two teams.

The Giants today made a series of roster moves in advance of their NFC East showdown tomorrow against the Washington Commanders in MetLife Stadium.

Outside linebacker Azeez Ojulari and defensive back Tony Jefferson were activated from injured reserve. Both players returned to practice this week after lengthy absences. 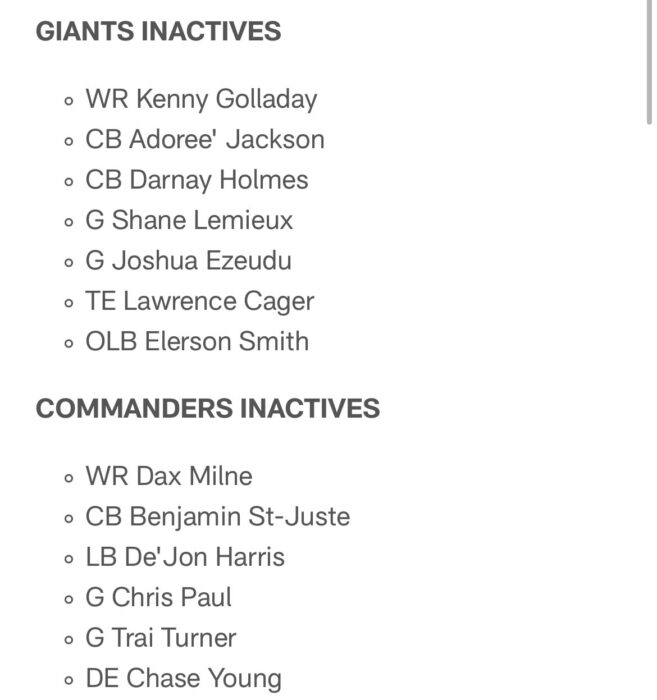