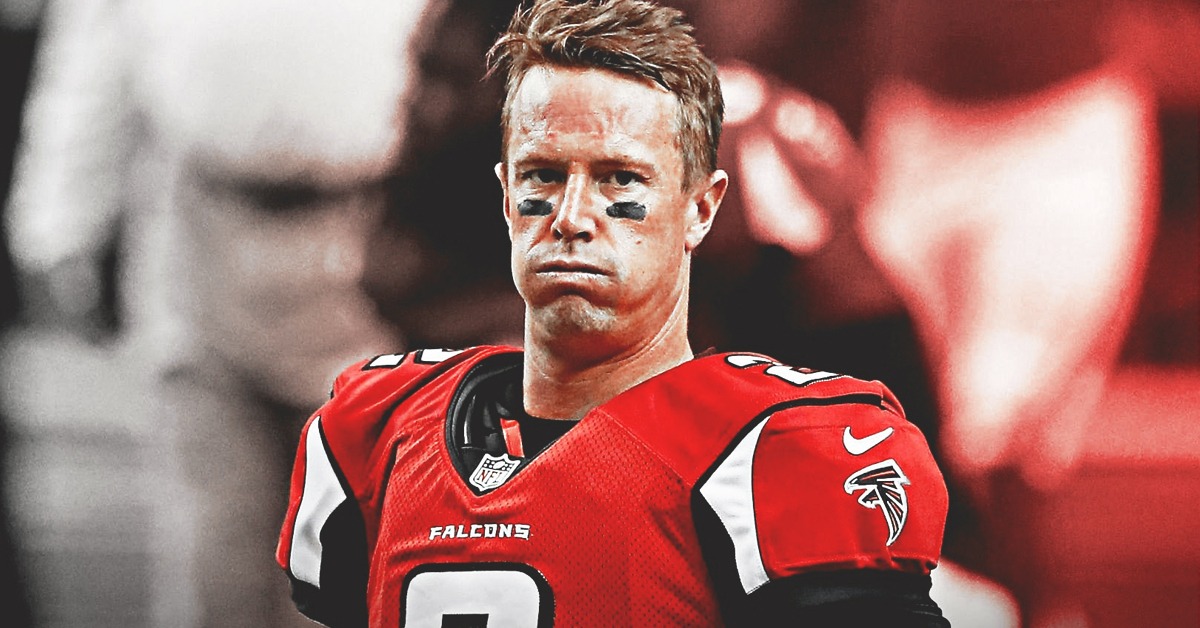 It has without a doubt been a rocky season for the Atlanta Falcons…once again. Although the team came into the season with coach Dan Quinn, they certainly did not end it with him. After starting the season with five straight losses, Falcons owner Arthur Blank made the tough decision to finally let coach Quinn go. If only this was the solution that the team needed in order to bring them success.

Quinn had a great start when he first became head coach in 2015 and even led the team to the Super Bowl against the New England Patriots that next season. That was one of the most successful seasons the Falcons had in a long time, where they dominated with a 4-1 record losing just one game in the division. Unfortunately, the Falcons left fans with the ultimate disappointment blowing a 28-3 lead to lose to the Patriots 34-28, which has haunted the organization ever since.

Raheem Morris took over as interim head coach after Quinn was let go this year, but neither of them could seem to construct a consistency to finish out games. The only consistency seen from the Falcons has been their blown leads all season long. Sound familiar?

Quinn gave the Falcons a taste of some initial success when he first came in as head coach, which one would think would bring the drive the organization needed to finally get that title win. Sadly, this was not the case. It seems as though the team got too comfortable in their initial success and ultimately became complacent in it. Instead of building on that foundation made, they skipped that step altogether and moved on without perfecting what they had already started. This is something that seems to have stayed with them ever since their last Super Bowl appearance.

So now what? How can the Falcons come out of this funk and finally be the team we all know they have potential to be? Obviously the team needs to hire a new head coach as well as a general manager that can rebuild the team from the ground up, but while they do need to focus on filling these vacancies they also need to be able to build up a foundation for success in the beginning without becoming complacent like they have in the past. The team as a whole needs to be able to figure out how to be consistent on both ends, defensively and offensively, because one end seems to always be struggling to keep up.

There is a running list of candidates for both the Falcons’ GM and head coaching positions. While picking out which candidates seem to have the best resume is an important part of this process, that ultimately will not be enough to prove their abilities. The only true testament will come from how they will adjust their game plan when considering injuries and sickness and how/if they can keep the team consistent throughout. They must build a foundation from the ground up, step by step, considering unexpected situations that may come their way.

Now that the Falcons season has come to an end, they can use their offseason to focus on hiring, reconstructing, and considering options for the 2021 NFL Draft. All of this is detrimental to the organization’s success and overall future of the franchise. Not much can be said until Blank makes a decision for restaffing the team, but the team is in a good position approaching the draft. Let’s just hope that the right decisions are made from here on out.

The New York Jets Blessings of having the 2nd Overall Pick…
Dawg Pound Report: The Browns Make the Playoffs For the First Time in 18 Years, and Everything That Could Go Wrong, Has