Shaun O’Hara Continues To Give Back!! 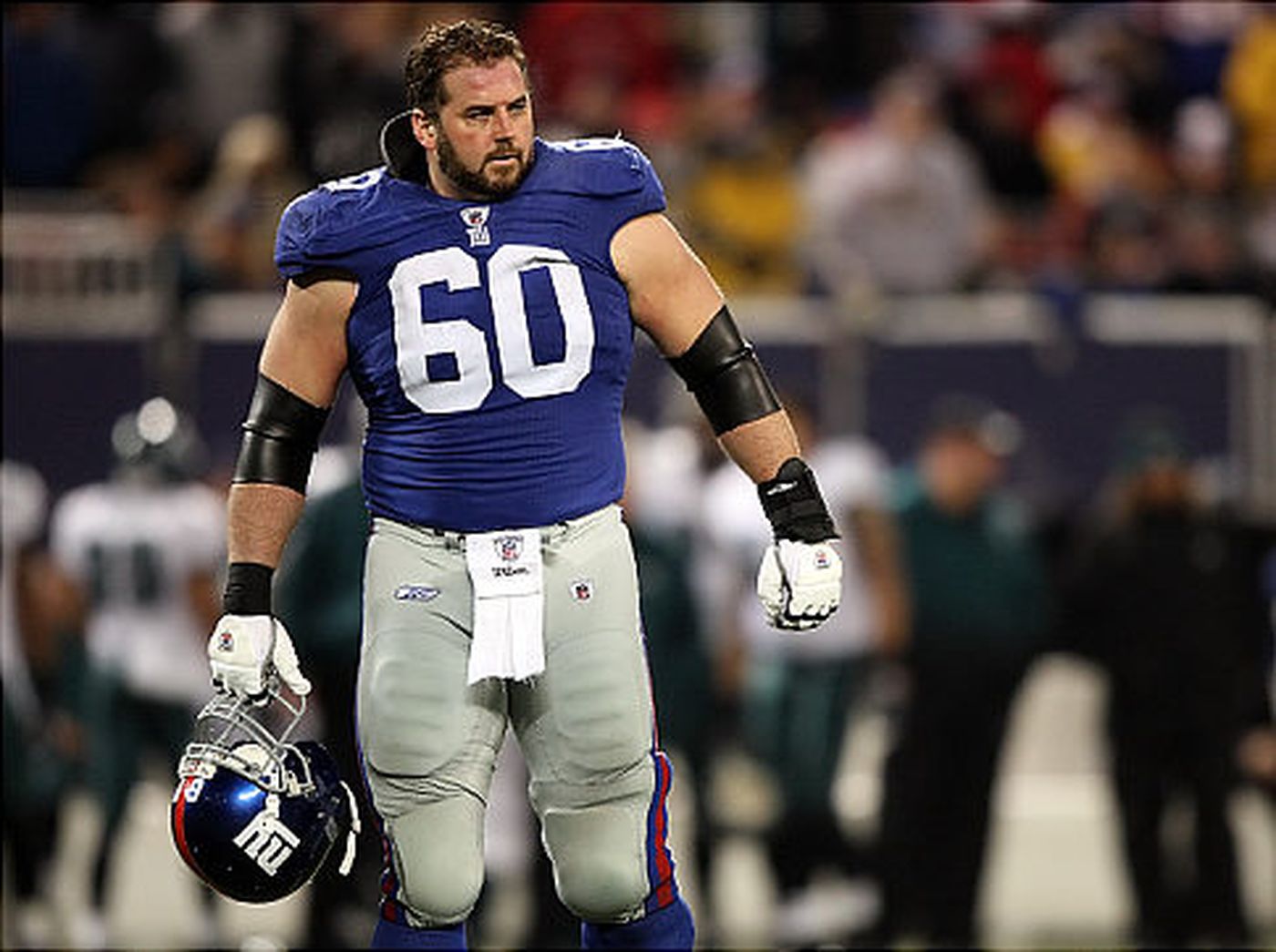 (Bedminster) – On May 23 2018 Shaun O’Hara former New York Giant center and current analyst with the NFL Network, hosted his annual Golf outing for the Shaun O’Hara Foundation at the Trump National Golf Course. O’Hara and his wife Amy started the foundation in 2009, with its mission of “Helping to Increase Knowledge and Education of life-threatening diseases, with a particular focus on supporting research and awareness for Cystic Fibrosis.”

Cystic Fibrosis is a rare disease with less than 200,000 cases in the US each year for which there is still no cure and minimal funding to its research. This is the 10th year of the annual Golf outing to raise money and spread awareness to support Cystic Fibrosis research. The Shaun O’Hara Foundation over the last ten years has made a significant impact contributing nearly $800,000 to numerous non profits to fund research, care, as well as awareness for these life threatening diseases.

When asked by Back Sports Page’s own Randy Zellea about how transitioning from playing in the NFL to now broadcasting has helped him still have a platform and how important it that is to continue to spread awareness O’Hara said “this has given me such a great opportunity to try to do more, and I don’t think you can ever do enough there is always someone else you can impact and someone else you can help… To continue to try to give back is something that I’m going to hold dear to my heart.”

The event was well attended with some of noteworthy guests being former teammates Eli Manning, David Diehl, Jeff Feagles, and Plaxico Burress. As well as some Giants players from the 80’s that never took the field with O’Hara. OJ Anderson, Mark Bavaro, Karl Nelson and Billy Ard, alongside Current Giant players Davis Webb, Brett Jones, and Riley Dixon that although they were never on the same team came together to support a great foundation and event .

Of those players in attendance Shaun said “it affirms the brotherhood that we talk about and that you hope. You see guys some guys that I didn’t even play with show up just because they know i’m a former Giant. Some of them don’t even know me but they show up out of support.” O’Hara was quick to thank everyone in attendance as well as all the people behind the scenes and volunteers that make this event so great year after year

To donate and learn more about Cystic Fibrosis and the Shaun O’Hara Foundation go to: http://shaunoharafoundation.org/