Aftermath Of The First Trip Out East 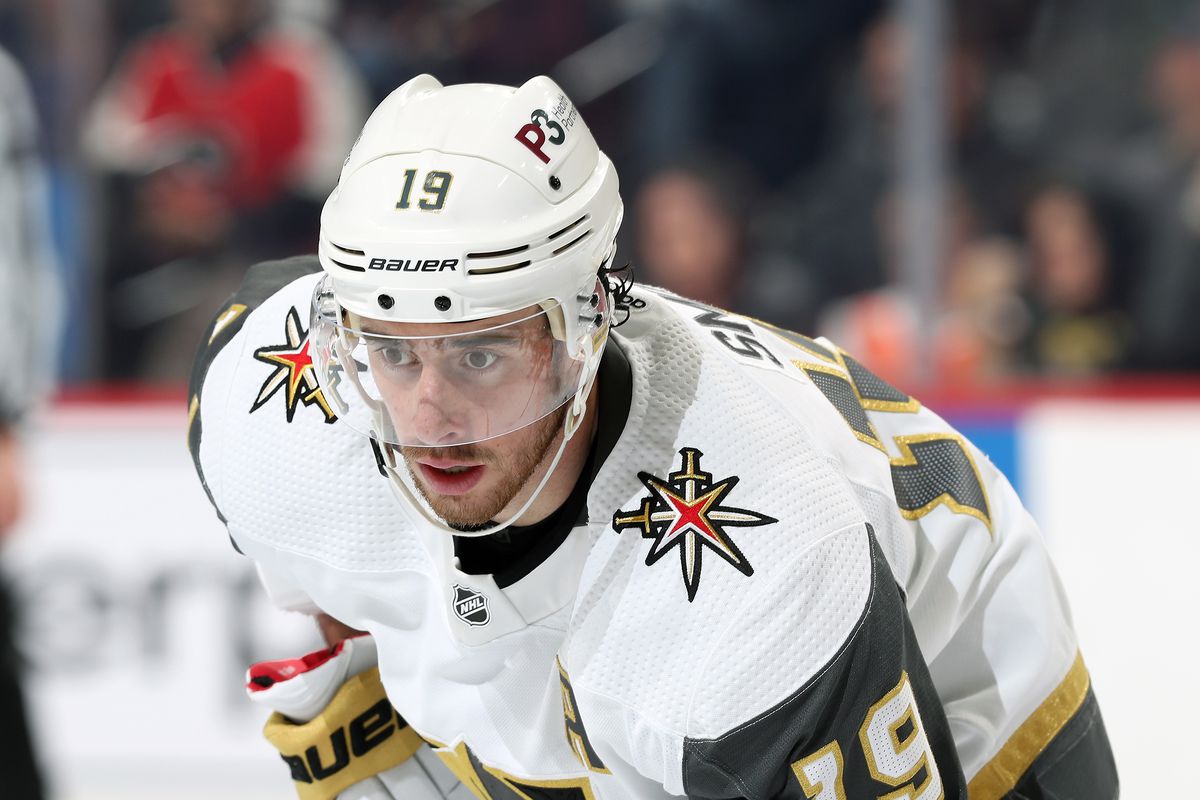 Playing in the Eastern Time Zone is never easy, especially when there’s a three-hour difference. That’s what the Vegas Golden Knights experienced in the past couple of weeks, playing against the likes of Toronto and Washington. That must make for a hard field trip, right?

Not in Vegas’s case. The Knights took care of business, winning all five matchups and gaining ten points. An offensive rampage led by Reilly Smith (eight goals, with five coming on this road trip) guided Vegas to the NHL’s top spot. Seeing Vegas score in bunches is an encouraging sign for their Stanley Cup chances.

Jack Eichel (five goals and four assists during the road trip) is also contributing nicely. His breakout game against his former team, the Buffalo Sabres (a hat trick), is what Vegas has been looking for since its inception. Seeing Eichel play with a chip on his shoulder will help the Knights in the long run.

That falls in line with creating scoring opportunities. Vegas is getting a massive advantage with positioning, keeping their opponents off balance. As a result, scoring chances open up and goals start to flow. That has been the beauty of the Golden Knights this season and it was on full display during the trip.

While these are a few things I liked about the road trip, there are some alarming trends. For example, letting your opponents back into the game is a problem. That’s what happened against the Senators, who came back from a 5-1 deficit on November 3rd.

That falls on the defense, who must play a better 60-minute session. Creating open opportunities for your opponents doesn’t help a young goaltender like Logan Thompson. That was on full display against the likes of Ottawa and Buffalo.

Also staying out of the penalty box is crucial for Vegas. The Sabres capitalized on the Golden Knights’ miscues, scoring two power play goals on Thursday. Same thing against Montreal, who scored on the power play on November 5th. That also means the penalty kill must be better. Playing a tight perimeter and keeping possessions to a minimum will help this.

Unfortunately, Vegas’s nine-game winning streak came to an end yesterday against St. Louis. But that’s the nature of the game. You can’t expect to be perfect in every game. Still, if Vegas wants to win the Stanley Cup, capitalizing on a solid road trip out east is a nice start.

Wrinkles In the Crease: Steak Dinner
Paul George is the No.1 Option