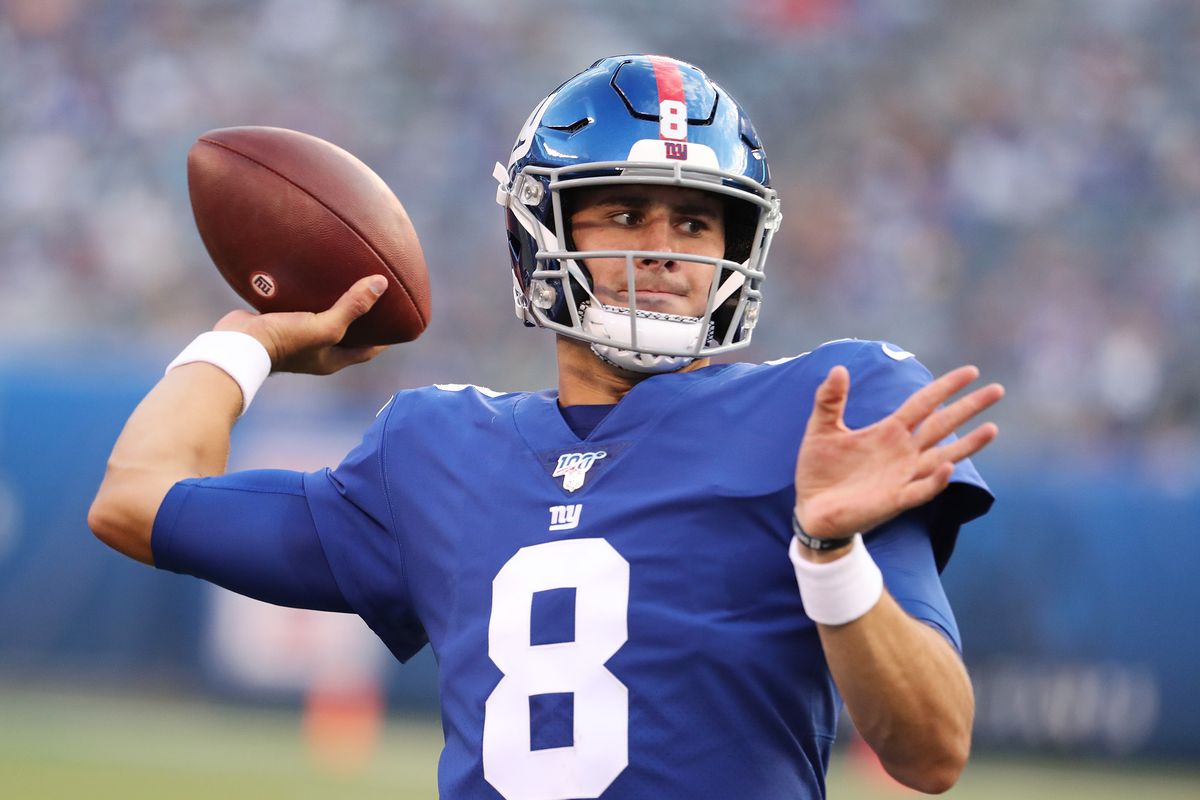 The New York Giants are heading into Thursday’s game against the Patriots with out key offensive weapons. Saquon Barkley, Evan Engram, Wayne Gallman and Sterling Shepard have all been ruled out for Thursday Night Football.

Bill Belichick admitted the Patriots don’t want to see Saquon Barkley on Thursday night. The star running back is anxious to dash their hopes, but whether or not he suits up for the Giants in Foxborough remains uncertain 48 hours before kickoff.

“I do not know if I’m playing Thursday night,” Barkley said on Tuesday. “There is no decision yet. I know you guys asked Coach (Pat Shurmur). I know there are reports out there that I’m not going to play. It didn’t come from my mouth and it didn’t come from Coach Shurmur’s mouth, so I don’t know how that story happened.”

Of course earlier today the report came out that Barkley will be out of the game on Thursday night. This is not a bad situation to hold Barkley out of the lineup simply because of risk.

Without their other weapons, Daniel Jones now has to find away to create offense with pieces that are not what we would call threats. Latimer, Tate, and Slayton have their work cut out for them.

Tom Brady and the Patriots last regular season game against the Giants came down to a last second field goal.

The Giants traveled to New England on Wednesday. Inside linebackers Alec Ogletree (hamstring) and Tae Davis (concussion) have been full participants after they missed the last two games. Outside linebacker Lorenzo Carter (neck), who was also unable to suit up last Sunday, has been limited this week.

We will have a full game preview Thursday Morning!!