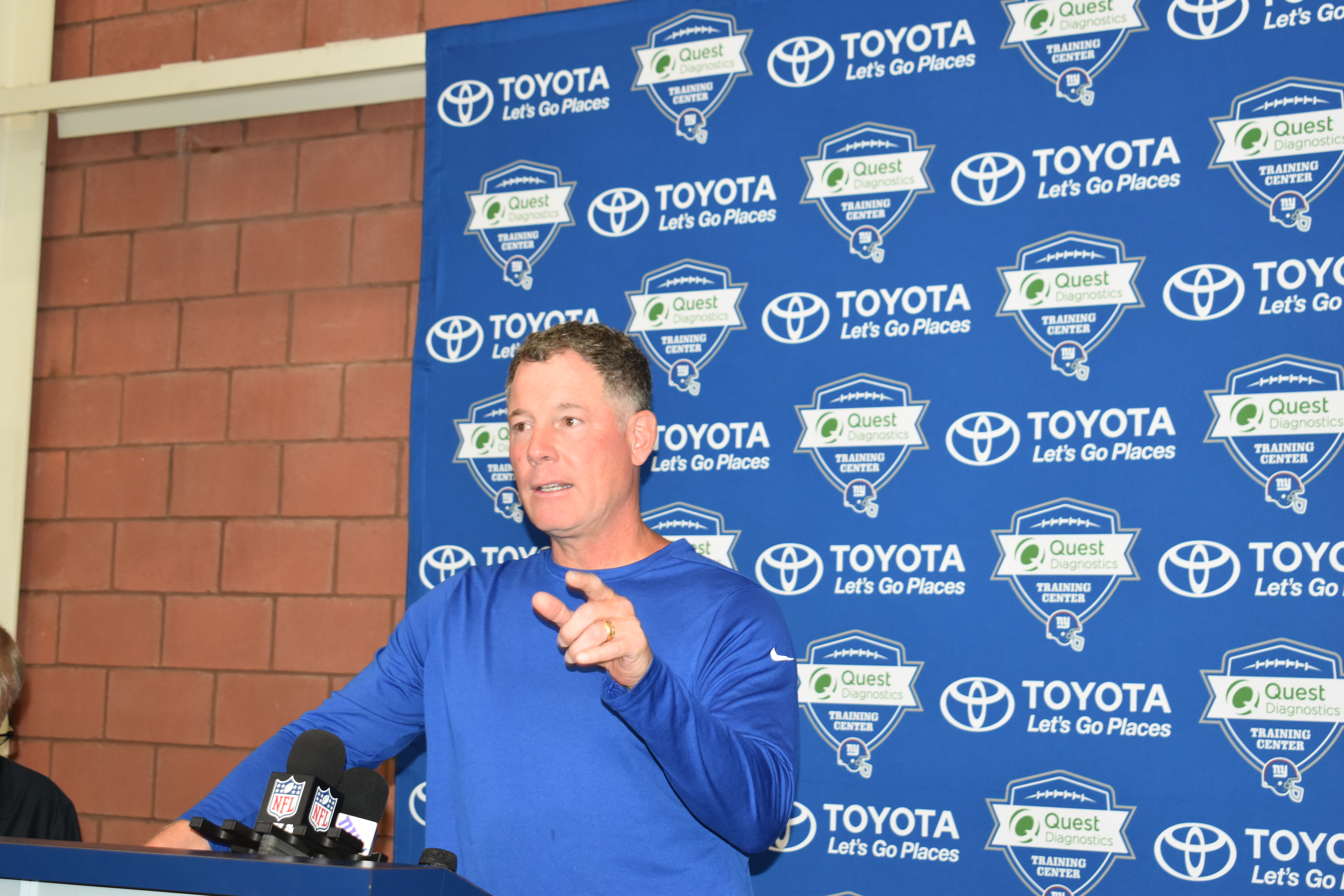 Pat Shurmur loved his time in Minneapolis. During his two years with the Vikings, Shurmur found his time working with Mike Zimmer to be a great experience and even a blessing.

“My wife and I loved living in the area. There’s many things that come to mind,” Shurmur told the Twin Cities media on a conference call. “But for us — we didn’t really know much about Minneapolis or the Vikings — for us to make a little adventure out of it … if we’d have never left there, we would have lived a happy life.”

“Fortunately for us, we had this great opportunity to come to the Giants, so that’s why we left,” Shurmur added.

During his two years with the Vikings, Shurmur worked his way from the Tight Ends coach to the offensive coordinator. Zimmer loved and trusted Shurmur and hated to loose him in 2018.

“Pat was, number one, he’s a great person, heck of a football coach” Zimmer told the New York Media on his call on Wednesday. “He was always trying to be innovative and find a way to obviously help the quarterback and try to move the football. But I think the biggest thing with Pat, especially the last year he was with me, was it was important for him to figure out how to help the team win, and I think he always had that in his mind when we talked about what we had to do as a team and how we had to approach games and things like that. He did a great job for us here and we miss him.”