Chris Bey Looking To Make An Impact On Impact Wrestling 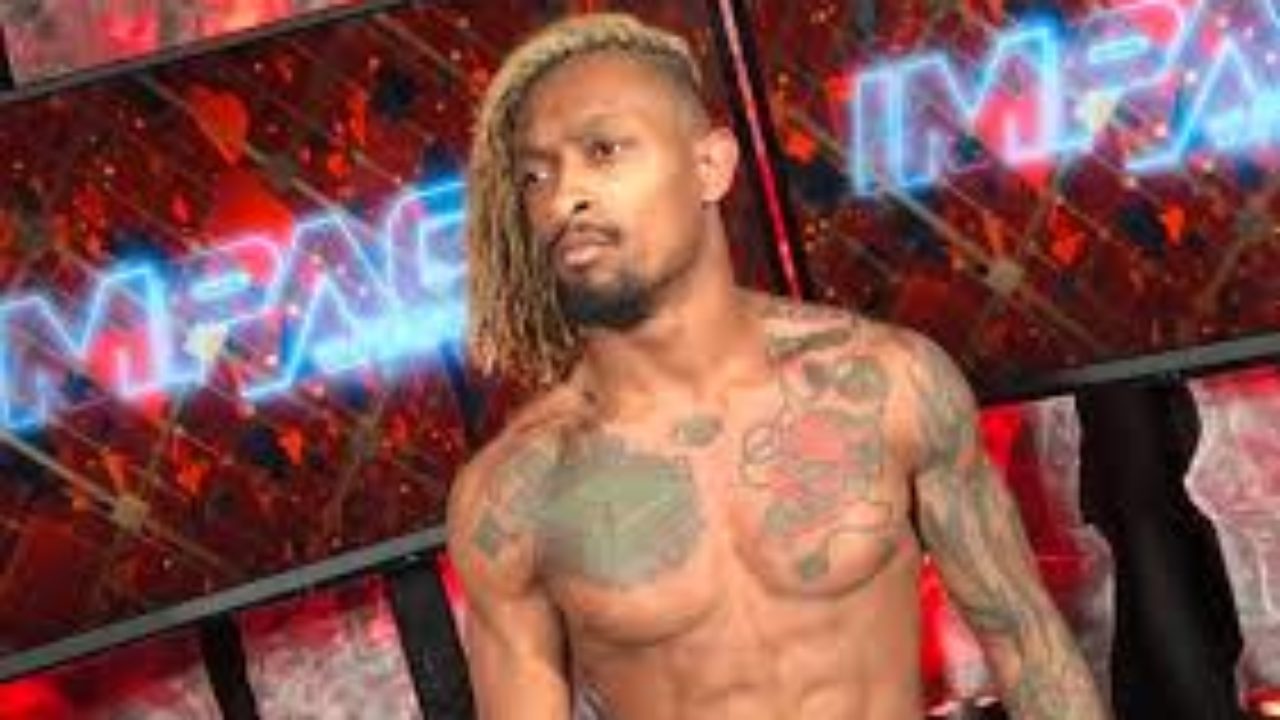 When it comes to professional wrestling, veterans run the show. But for 24-year-old Chris Bey, making an impact on the business is the only thing on his mind.

“I see world championships in my future,” said Bey. “I see my name being a staple for our company, like Eric Young and Eddie Edwards. I plan to keep working for that spot of being one of the best in the business. I know it’s going to take a lot of hard work, but I’ll keep working until it’s undisputed that Chris Bey and IMPACT Wrestling are at the top.”

Beginning his training at just 20 years old, Bey’s determination and hard work have helped propel him into one of the fastest rising stars in the business.

“I was 20 when I moved to Las Vegas to train at Future Stars of Wrestling,” said Bey. “I trained with Killer Kross and Disco Inferno, and I learned a lot. I put in a lot of hours and was at every class and every show just to learn as much as I could.”

Bey’s hard work would pay off, debuting with IMPACT Wrestling at the end of 2018, before officially signing with the company on February 19, 2020.

“IMPACT is what school is designed to be,” said Bey. “You’re placed there to learn. For me, being in IMPACT and learning from guys I used to watch, it’s a really cool environment. I have to reassess my situation sometimes because of how cool it is. I used to play the IMPACT game and now I’m sharing the locker room with the same guys I would play as, so it’s a really cool experience.

Bey would make the most of his new opportunity with IMPACT Wrestling, quickly rising the ranks of the X Division and earning a X Division Championship match at the 2020 Slammiversary pay-per-view, which he won by pinning champion Willie Mack.

“It was a true blessing,” Bey stated. “We were trending worldwide and I got to see the response and feel the love through social media. I had a picture of me with a foam X Division title and now I have a title to my name at Slammiversary 2020. I’m just barely scratching the surface.”

Losing the title during the first night of IMPACT’s Emergence special, “The Ultimate Finesser” will look to earn it back in a Six-Way Intergender Scramble match at this Saturday’s Bound for Glory pay-per-view.

“My strategy is to just my eyes open and just be ready for any and all opportunities,” said Bey. “You can’t control all of the moving parts in this match, but you can definitely control where you will be. The whole motto of ‘The Ultimate Finesser” is you have to have finesse. I’m faster than everybody in that match and I’ll put myself in position to win.”

Bound For Glory airs live this Saturday, Oct. 24 from Nashville, TN, only on pay-per-view. Fans can continue to check out IMPACT Wrestling live every Tuesday night on AXS TV at 8:00 p.m. EST.

What a First Win Could Mean for the Falcons
Will UFC Wait Around for Stipe?