Doc Rivers and the All-Bench Lineups While the full roster for the Philadelphia 76ers haven’t been available often this season (arguably all season if one considers Ben Simmons) they’ve more or less had the full roster for the past three games. The interesting thing is to see how Doc Rivers has been shaping the lineups. Obviously over most of the season Rivers’ hand has been forced, as they often don’t really have ten full guys to play. Now though, they are more or less at full strength.

Rivers was criticized a good deal for his all bench lineups during the regular season and for much of the playoffs. Digging into the actual numbers shows that wasn’t entirely true against the Atlanta Hawks beyond the disaster that was Game One, where the all-bench lineup played three minutes together (by far the most by any all-bench lineup, no other lineup even reached a minute) and cost them the game. Did Rivers learn from that mistake and stop going with all-bench lineups for this season?

The past three games the Sixers pretty much had their top ten guys. Minus Ben Simmons, it’s Seth Curry, Tobias Harris, Joel Embiid, Tyrese Maxey and Danny Green (sometimes Matisse Thybulle) as the starting five. Shake Milton, Georges Niang, Thybulle, Andre Drummond and Furkan Korkmaz make up the bench. With that established, let’s take a look at the lineup data. 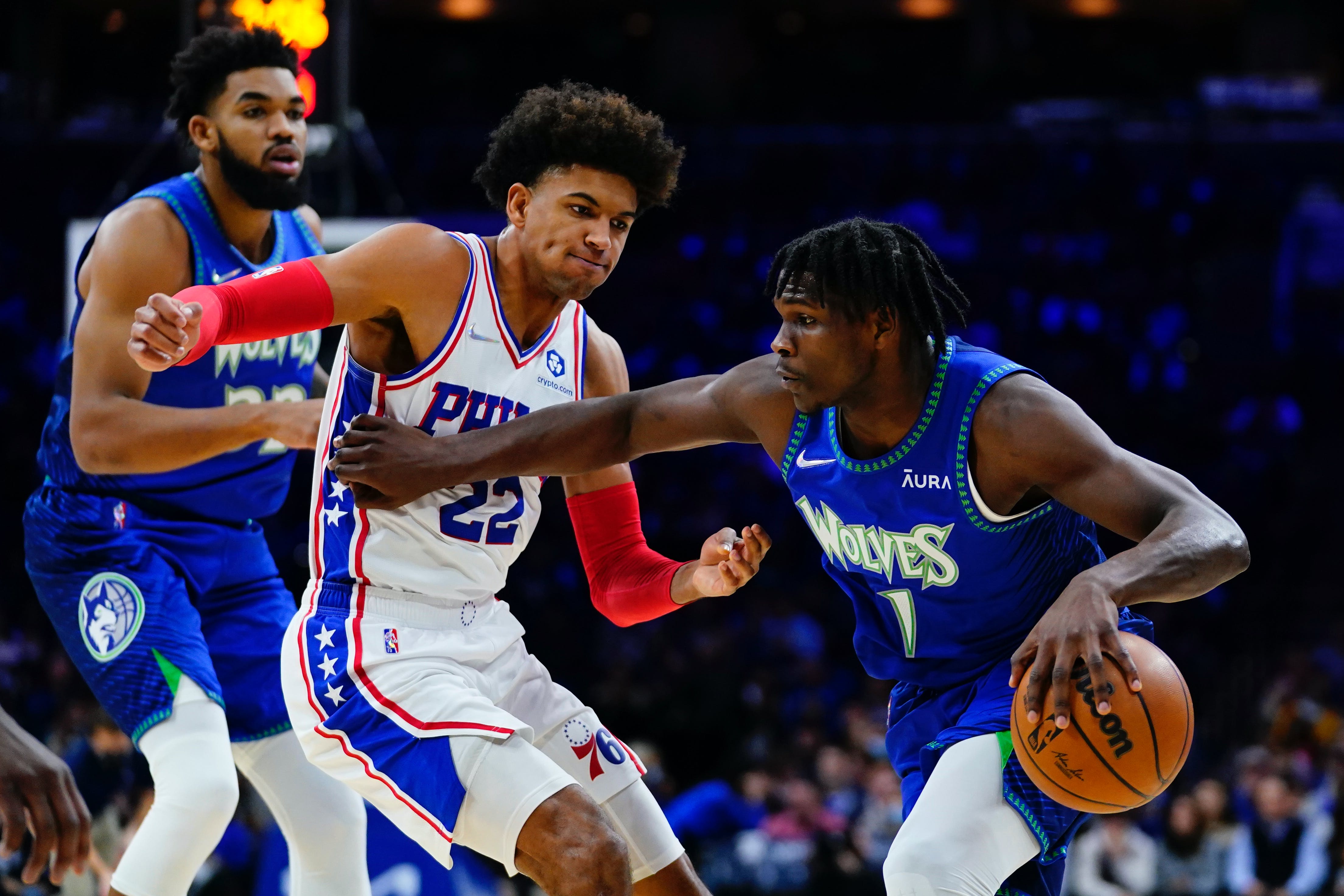 Against the Timberwolves, Thybulle started, and Shake Milton wasn’t available so Isaiah Joe filled in. Using lineup data from NBA.com the Sixers used 21 different lineups against the Timberwolves. Seven lineups saw less than a minute. Even if one of those was an all-bench lineup (none were) it’s hard to really count that. Six more lineups were together for at least a minute but less than two. None of those were all-bench lineups either. There were eight more lineups besides those, and they all saw more meaningful time.

There was one all-bench lineup listed, and it did actually see the third most minutes in the game. It was five minutes of Green (normally a starter but a bench player this game), Drummond, Niang, Korkmaz and Joe. Most of that was in between the end of the first quarter through the beginning of the second quarter, which is the classic Rivers’ time for the all-bench lineup. At the time, the Sixers were down 31-17. The starters were a total of 2/12 shooting. They left the game with the score 37-28, so they actually were positive in their long stretch together. Hardly a poor use of the lineup. The starters weren’t getting it done, and the bench lineup was an elite three point shooting squad (besides Drummond) and they did hit three triples in their short time together (Korkmaz, Niang and Green all hit one each). Is it the worst thing to have a three-point specialist squad come out if the starters aren’t feeling it? You decide. 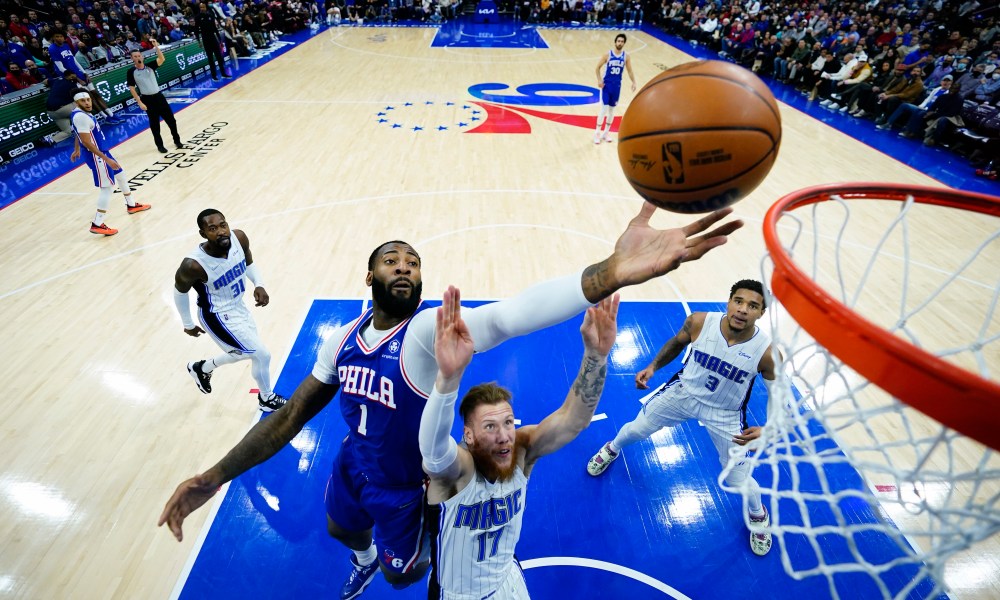 This time, Milton was available and Green was inserted back into the starting lineup. This is basically the full squad (minus Simmons) and the normal starting group.

With everyone back, just 14 lineups were used (compared to the 21 against the Wolves). Two lineups had less than a minute, neither were bench lineups. Four saw a minute, again, none of them bench squads. Four two minute lineups featured and they all had at least one starter, and ¾ had at least two. Finally, four lineups saw more than two minutes, so again, these were the main groups to look at. The starters saw 22 minutes together, and the second most minutes (seven) went to an all-bench lineup of Drummond, Niang, Korkmaz, Milton and Thybulle. They came in at around the same time as before; the end of the first quarter and beginning of the second. When they came in with 2:00 left in the first, the score was 29-16 and when they left with 7:12 left in the second the score was 41-25. In other words, the all-bench lineup came in with a double-digit lead and maintained it for seven minutes.

It is undeniable that so far Rivers has kept the all bench lineups always in that first to second quarter gap. One notable change: he used to play them a lot between the third and fourth quarters, and that seems to have stopped. 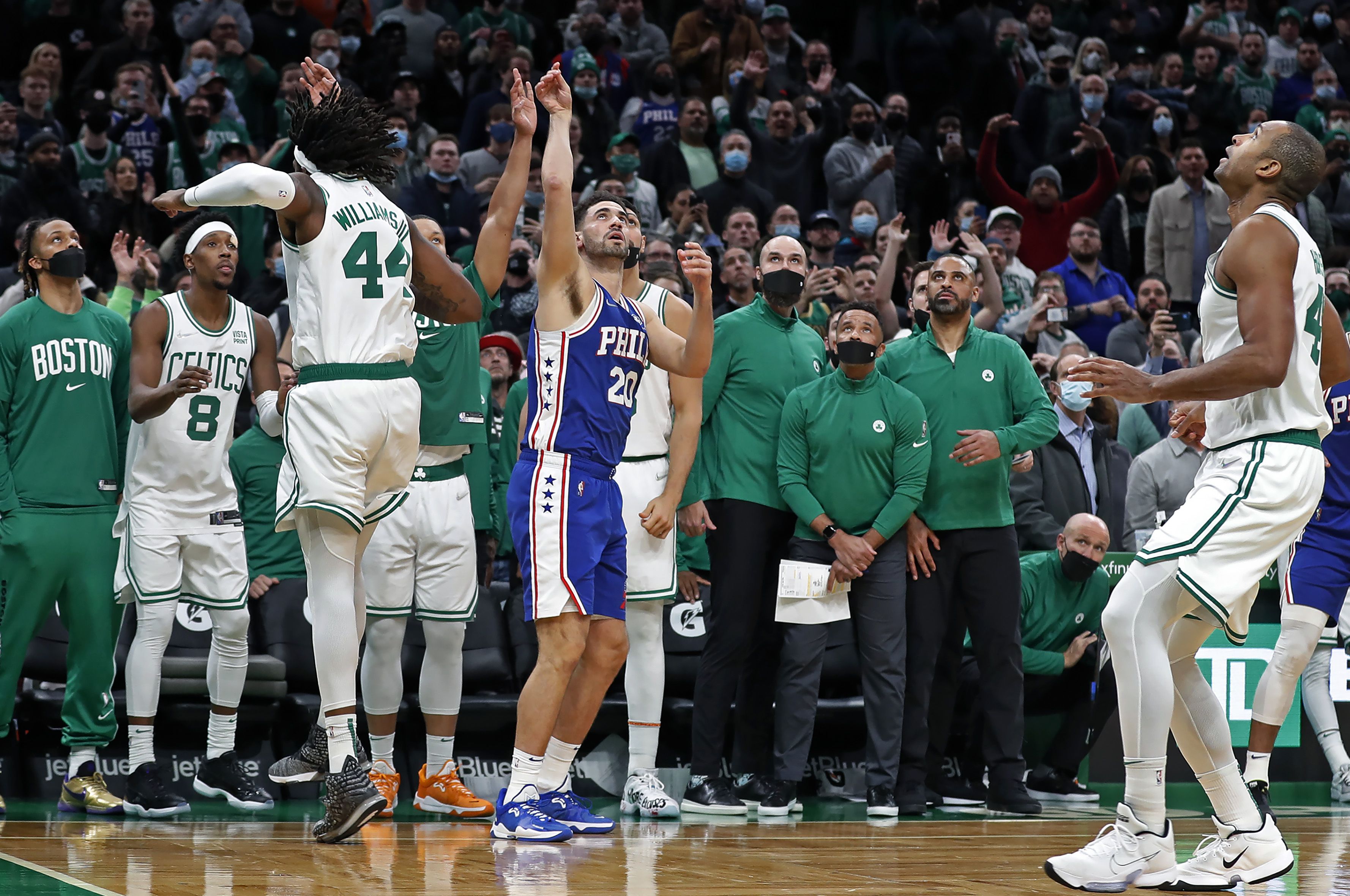 This game was close the entire time, but the starters were shooting horrifically which could lead to some interesting lineups. Once again with the full squad there were 15 lineups used, which is consistent with the other game that used 14. Two lineups with less than a minute this time, neither all-bench. Eight lineups were two minutes or less and they all featured at least two starters. That leaves the Sixers with five “legit” lineups. There was one all-bench lineup in that group, the Drummond, Niang, Korkmaz, Milton and Thybulle squad who played four minutes together. As per usual, they were brought in to bridge the first and second quarters. It was a much shorter run, but they also did their job. They came in fully with the Sixers down 20-12, and Tyrese Maxey entered back in with the score tied 23-23.

This game was near identical to the last in terms on bench usage. Both games were close, and Embiid notably struggled in both. The all-bench are generally being used less, with just the one section between the first and second quarters instead of another period between the third and fourth when the game can truly get out of hand. So far, the three times they played the all-bench lineups, it hasn’t hurt them. In fact, they were positive in all three games.

What Have We Learned

From these three games, the bench squads are here to stay, at least in the regular season. The team is as deep as they’ve ever been, so it’s not really hurting them as much as it did last year. In addition, Doc isn’t using them as much anymore. The all-bench lineups used to have two periods to themselves, the bridge between first and second quarters, and the bridge between third and fourth. That seems to have stopped, as now it’s just the first-second divide. That’s much less time, and at a much less critical point in the game which lessens the chance they might throw the game away. It also helps that the bench lineups have been successful so far. It will be interesting to see what happens when they begin to blow leads, or really struggle and if Rivers will be quick with the yank.

There are two possible causes for this new bench approach. One, the fact that Ben Simmons is not playing right now actually leads to lineup flexibility. Simmons is very difficult to play without Embiid and with Thybulle plus a non-shooting center because the spacing becomes absolutely atrocious. It was near impossible to play a Simmons-Thybulle-Dwight Howard (previous backup center) group regardless of the other two guys. The offense was just too horrible. Maxey is a much better scoring threat, and he has shown range in his game that Simmons never did. In fact, Maxey is averaging more points right now (17.5) than Simmons ever did in his career. That means Maxey can lead a bench unit much better than Simmons could, or is much easier to pair with any number of players. Niang being a major upgrade over Mike Scott also makes him flexible, and he often earns time with the starters.

Two, Rivers’ has learned from his past mistakes. That’s a sign of good coaching, and hopefully a sign of humility that he was able to recognize that flaw and fix it. It was already heading that way after Game One against the Hawks but it seems to have realize fully this season. Then again, the real test will be once the Sixers reach the playoffs. Drummond is still necessary as the only backup to Embiid. Niang has earned his minutes and is the only other big body they’ve got. Thybulle will always have a role as a defensive stopper/playmaker, while Korkmaz will always deserve some minutes just in case he gets hot. Milton is also one of the only guards on the team at this point and time, and can also fill it up if he gets going. That leaves the Sixers ten deep again, just like last year. The other critical piece to the puzzle? What happens when Simmons is finally moved on, or re-integrated back to the team? The lineups will obviously completely shift again, but it’s really tough to predict who would end up on the cutting room floor.