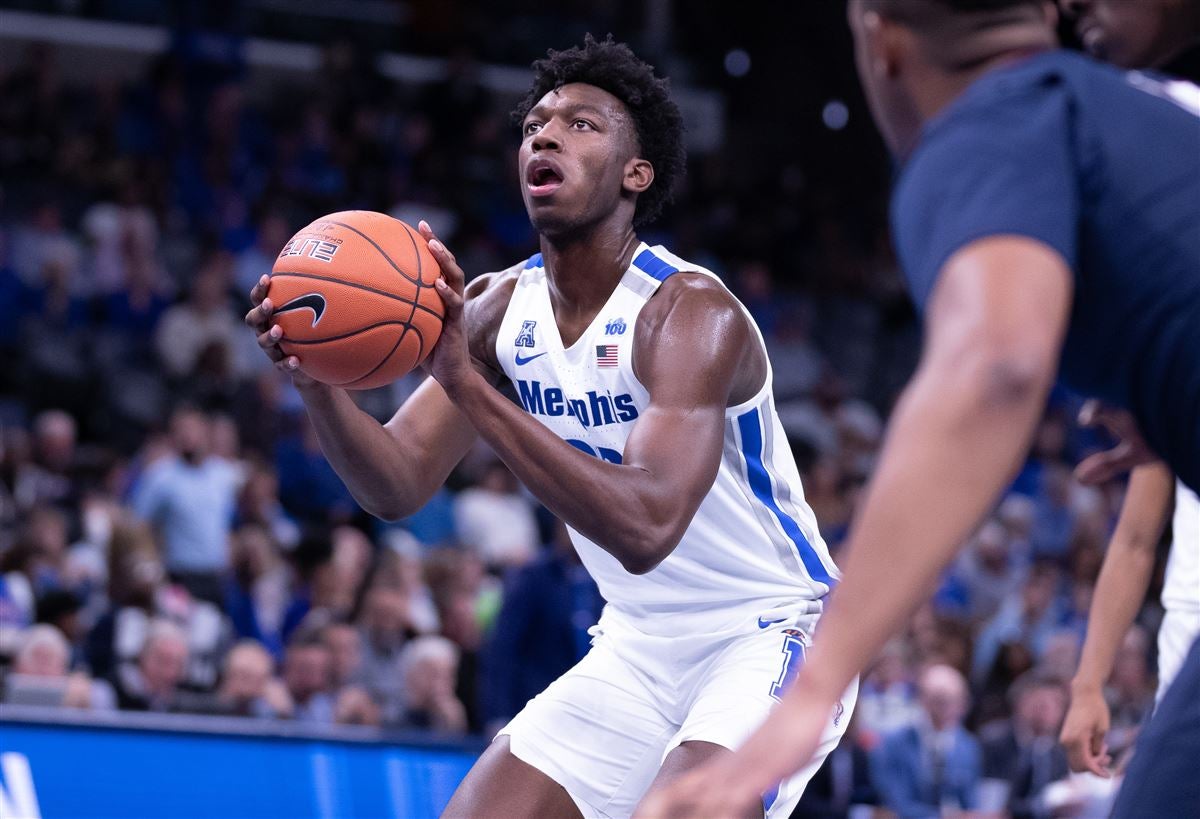 The NCAA announced Friday that Memphis freshman James Wiseman has been ruled ineligible for receiving financial resources from Memphis coach Penny Hardaway. The five-star center was the consensus number 1 recruit in the nation entering 2019 and is widely projected to be the number 1 pick in the 2020 NBA draft.

Wiseman was permitted to suit up for Tuesday night’s contest against Illinois-Chicago due to a Shelby County judge temporarily halting the NCAA’s ruling. “The University is currently working with the NCAA staff to restore his playing status, and we are hopeful for a speedy resolution to the matter” School officials said in a statement released Friday.

Hardaway has been named a booster by the NCAA for funding Wiseman and his family’s move to Memphis in 2017. Hardaway, a Memphis alumnus, was not yet coaching the Tigers at that time. The total financial compensation provided to the recruit’s family was $11,500.

Boosters are permitted fairly wide access to opportunities to support universities, but NCAA rules forbid them to offer financial incentives to recruits.

While it would certainly be disappointing as a fan to miss out on watching a talent such as Wiseman perform at the collegiate level, I find it hard to cast too much blame on the NCAA here. The involved parties had to have either known about the rule or would have been recklessly naïve not to have known.

I’m not arguing that Hardaway’s actions were harmful or without good intent. However, I feel that his actions left the NCAA no choice but to act. $11,500 is not a huge sum of money in the grand scheme of the billion-dollar industry that is college sports and paying for a family moving expenses is hardly an extravagant benefit. My problem is that allowing boosters to engage in this type of behavior sets a dangerous precedent.

Failing to punish actions such as Hardaway’s opens the door to boosters all over the country opening up their checkbooks and outbidding one another to bring blue chip prospects to their favored universities. Imagine the kind of impact that a booster like Nike co-founder Phil Knight could have in recruiting players to his alma mater Oregon. The NCAA allowing for booster donations would have a significant impact on the competitive balance of college athletics, a competitive balance that already favors large schools with extensive and wealthy alumni bases as it is.

The decision to rule Wiseman ineligible with have ramifications impacting not only Memphis, but universities throughout the nation. Despite the recent decision by the NCAA to let student athletes profit off their likeness, the organization has continued to crackdown on the receipt of other benefits. Ohio State defensive end Chase Young was suspended from competition this week after allegedly accepting a loan from a family friend.

These developments will serve to continue the mounting of pressure on the NCAA to take action on the issue of student-athlete compensation. Critics are quick to cite that players wouldn’t have to resort to shady under the table dealings if universities were forced to share in the billions of dollars of revenue that they rake in from college athletics.

Even as the tide appears to be turning towards players receiving some form of compensation, this behavior was not permitted when it happened in 2017 and it still isn’t today. This may well be an acceptable benefit for boosters to offer somewhere down the line, but that day has not yet come.

Ultimately, I can’t fault the NCAA for enforcing its rules. I have no outrage towards Hardaway or Wiseman for their actions, however they knew or should have known that they were in clear violation of NCAA policy. Nobody will be surprised to see the discussion of altering these rules come to the forefront of national conversation in the coming days, however in the meantime it seems Memphis will be without their best player and maybe even their coach.