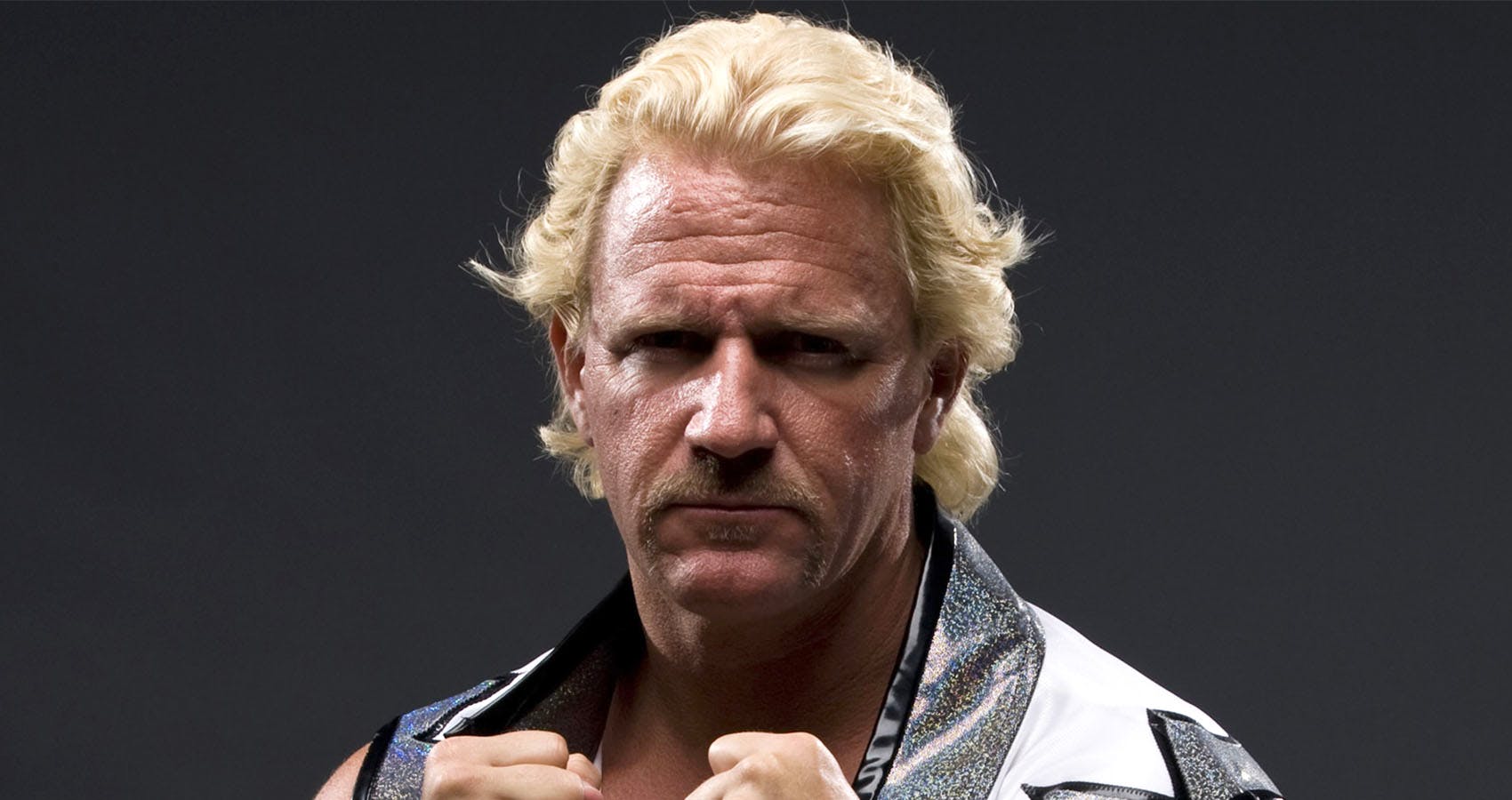 Randy Zellea conducts a new interview with Jeff Jarrett as we discuss his Hall of Fame induction, his original impact wrestling prospects now being WWE’s top stars, His love for sports, how media has changed in sports and much more.

Jeff discussed a lot of different topics and has been extremely generous with all the media outlets. His time developing younger talent with impact and creating more opportunity for wrestlers to work, Jeff deserves his place in the Hall of Fame.

Jeff wrestled in now defunct USWA on ESPN until joining the WWE in 1993 where he competed and had classic matches against Razor Ramon and Shawn Michaels.

Then had a run fighting for a chance as a member of the Four Horseman in WCW in 1996. Jarrett feuded with members of the nWo as well during this stint.

Jarrett returned back to WWE in 1997 until 1999 where he had multiple runs an the I-C champion and Tag Team Champion as a member Canadian Country with Owen Hart.

He was being groomed for a main event spot until it was announced that Jarrett and Vince Russo would be leaving WWE.  By mid October both Jarrett and Russo had departed from WWE on hostile terms in 1999 when a planned feud with Steve Austin was denied by Stone Cold and Jim Ross. Jarrett signed an extension to work with Chyna in October of 1999 to complete his contractual obligations.

The next night Jarrett re-appeared on WCW TV smashing a guitar over Buff Bagwell’s head then announcing he was the chosen one with the new regime. Jarrett went on to have multiple runs as both WCW US and World Heavyweight Champion.

Jeff stayed with WCW until 2001 when the company was bought out by WWE. Vince McMahon publicly fired Jarrett on the last episode of Nitro and has not been seen since in any form of WWE TV.

In 2002, Jeff and Jerry Jarrett started TNA wrestling which has a member of the NWA. TNA broke away from the NWA and gained national exposure under Jarrett’s leadership.

Many of the stars who were discovered by Jarrett and featured in TNA TV are currently huge stars with the WWE.  Names like AJ Styles, Samoa Joe, Bobby Roode, Rockstar Spud, Xavier Woods, EC3, and Eric Young just to name a few are now household names in the WWE.

Wrestlemania will be culmination of a long journey for not only Jeff but the entire Jarrett family. A homecoming nobody had seen coming but one we are all welcoming.

The contributions made made by the Jarrett family could never be ignored.

We here at Back Sports Page congratulates Jeff and wish him all the success at Wrestlemania Weekend!!

Listen to the interview by clicking here.

Giants News and Notes
Big Blue Report: They said it About The Draft!!!