Kevin Durant Standoff Over For Now? 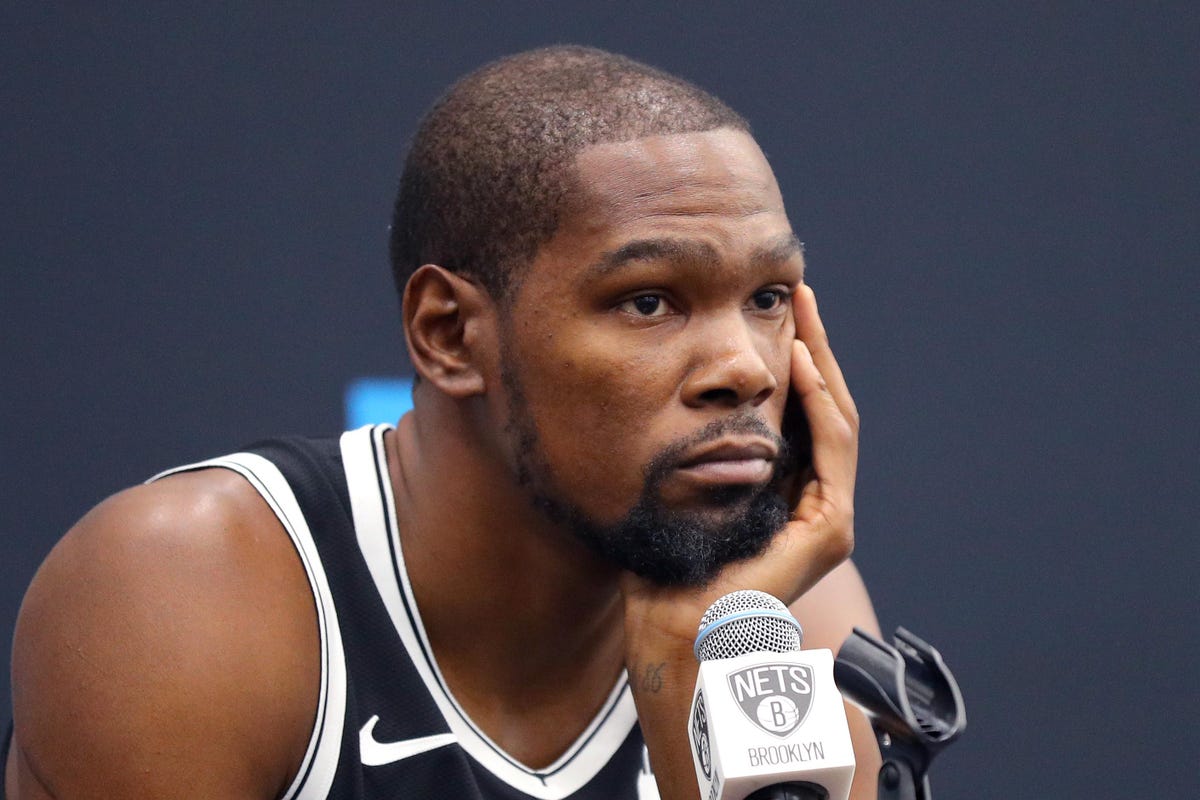 It’s been nearly two months since Brooklyn Nets star Kevin Durant requested a trade from the team. Throughout the offseason, various teams laid out their respective pieces in exchange for the veteran superstar. However, GM Sean Marks believed they weren’t getting enough. As soon as teams realized the price they had to pay to engage in talks for getting Durant, they all subsequently backed out. The last team willing to gut their back end of the roster along with future draft picks to acquire Durant was the Memphis Grizzlies. Even with that package Marks still thought it wasn’t sufficient.

Now it’s late August, and zero moves have been made. According to multiple sources, Durant has ended trade talks and is gunning for a championship along with his co-star Kyrie Irving. The Nets front office believes running it back will benefit them in the long run instead of scrapping it all together for significant pieces.

There is an underlying uncertainty for the New York Knicks’ fellow neighbor. While Kyrie and Durant are arguably in the top 5 best active NBA players, their actions off the court and injuries have kept them from developing consistent chemistry. They haven’t met the prior expectations of being a formidable duo or a big three. James Harden gave it a whirl, and is now on the Philadelphia 76ers.

Don’t forget Ben Simmons. While a young star was electric on his passing and defense during his days in Philadelphia, his lack of maturity and dedication to his team left him on the next flight to Brooklyn in exchange for James Harden. Although Simmons can argue that his reasoning for not playing is his back surgery, he kept it very cryptic and perplexing to the media. Lets also add that he still doesn’t have a consistent jump shot, and opposing teams will continue to take advantage of this ongoing liability.

If it couldn’t get any worse, Kyrie also added extensive drama because of his vaccination status. Being unable to play for more than 2/3 of the season put a serious dent in Brooklyn’s championship window. Even before the vaccine rules were in place, Kyrie decided to take an extended time off from playing for “personal reasons” in 2020-2021. 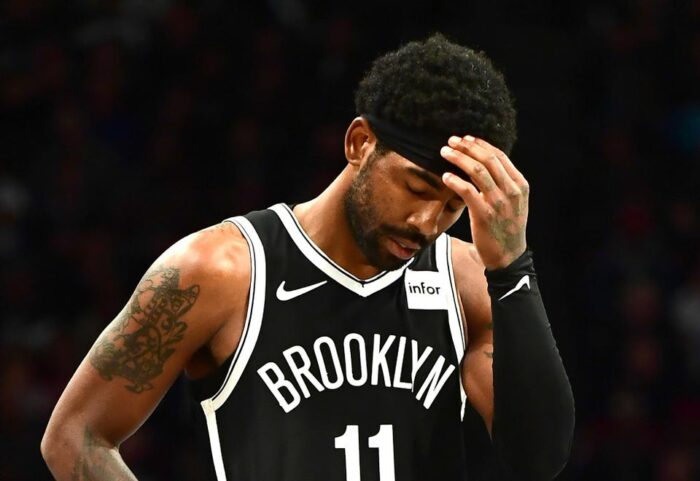 How is this going to work?

These off the court antics for the two stars have a negative impact on the team for a few reasons:

Durant will be 34 years old before the season starts. Aside from his Achilles injury in 2019, he is performing extremely well post-surgery. Given that benefit, Durant is approaching his mid-thirties and cannot be the number one guy on the team anymore. Like LeBron James, you can definitely count on him performing out of his mind in crunch time, but it definitely won’t be every game. Brooklyn will need Durant’s fellow co-stars to step up and be available to play on the court.

The team chemistry has the potential to be completely lopsided. Last season, there were loads of lineup changes. Kyrie didn’t get to play until over halfway through the season. Harden wasn’t his explosive self due to his hamstring issues, and Durant had an overload on his minutes just to get the team wins. This led to his MCL sprain. Plus, all three of them have high egos, and weren’t willing to compensate enough for the benefit of the team. Their chemistry was inconsistent during the latter half of the season and it showed during the playoffs. On a championship contender, chemistry and health are the top 2 things to retain in order to win in this league, regardless if there are superstars on the team.

Buying or trading superstar players for draft picks to win a championship are starting to become a thing of the past. There’s too many egos colliding, and it’s no longer the goal for teams in the future. Golden State between 2017-2019 are the last team to have successfully done it, mainly because the star players knew their roles.

So far, Kyrie and Ben Simmons’ NBA history has not validated their reasoning as to why the Nets can win it all, and this tumultuous offseason is the icing on the cake. If superstars on the same team know their roles and perform it well, then there’s a viable discussion about a possible NBA Championship. 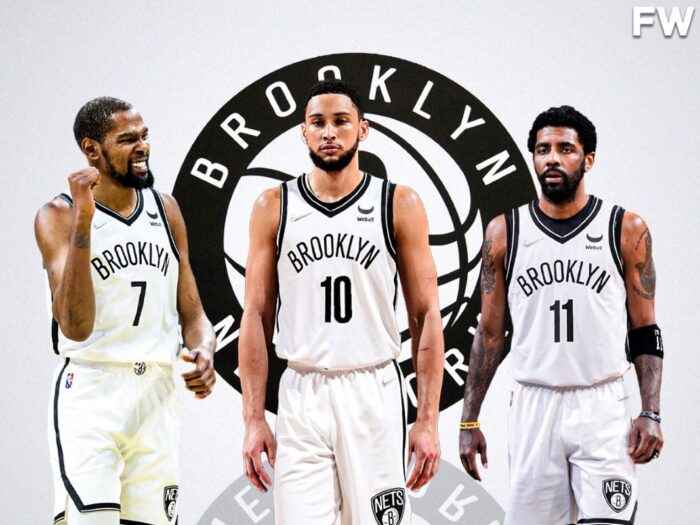 What this means for the Houston Rockets

Although the Rockets still have Brooklyn’s draft picks until 2027, in 2023 they only have their pick swaps. Barring a catastrophic disaster, the Nets are going to have a better season than the rebuilding Rockets, regardless of how Durant’s situation plays out. In result, the 2023 pick is looking to be in the low first round, which will likely be insignificant. This will give Houston’s GM Rafael Stone another year to mull over options. They’re still in the rebuilding period. The great things Rockets fans can look forward to this season is player development, chemistry growth, and definitive draft picks from 2024-2027.

Keep in mind, this is Kyrie’s final year on his four year contract should he not resign. It’s up in the air for the superstar’s decision to stay with the team. There’s really no concrete answer, given his history. If the Nets somehow put it together and end up winning it all, they might keep their superstar core intact. But who are we kidding, history repeats itself! If the Nets don’t do well, this could bode well for the Rockets, as they keep getting better, and the Nets keep getting worse.