Knight on the Town: Los Angeles 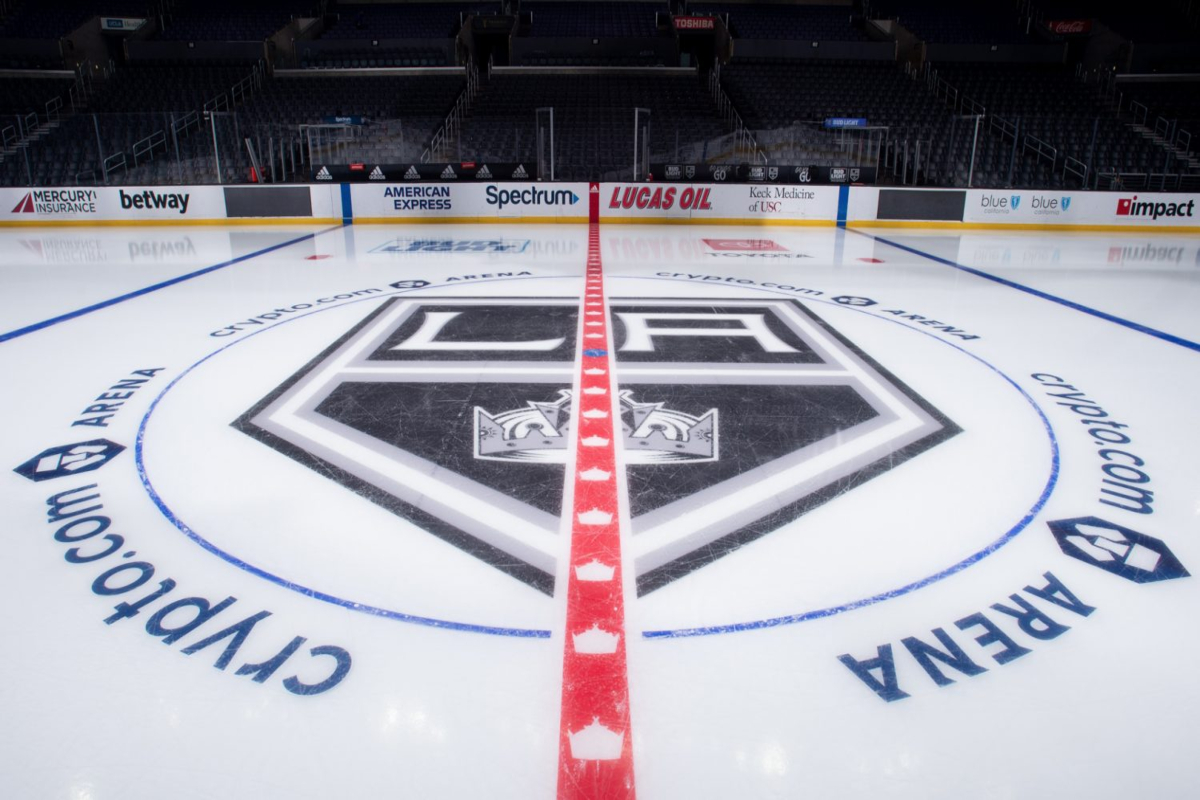 The Vegas Golden Knights do plenty of traveling. They have their share of trips to the east coast, west coast, and everything in between. Of course, some of their fans follow them on the road, myself included!

I went on a little trip to Hollywood to check out the Golden Knights against their division rival, the Los Angeles Kings. The date was October 27, 2022, and the venue was Crypto.com Arena (formerly known as Staples Center).

First, there’s no way Kobe Bryant made his name at Crypto.com Arena. The legendary Lakers star would roll in his grave at the sound of crypto bros gracing his old stomping grounds. And yes, I still call it Staples Center.

Second, I love going to Los Angeles. The drive through California’s desert is always serene and relaxing. I always have a clear mind after taking a trip down.

Still, I had to prepare for the game. What adjustments did I make to get ready for my trek to La La Land?

Obviously, there are plenty of things to do in Hollywood. From checking out the Hollywood Walk of Fame to Runyan Canyon, the average hockey fan has an array of options.

Of course, I checked out Venice Beach on my trip and enjoyed the Pacific Ocean view. There’s something relaxing about sitting oceanside and forgetting about your team’s numerous injuries. Plus, Venice Beach also has Muscle Beach, where you can work out and become Arnold Schwarzenegger.

The other place I checked out was San Bernandino National Forest. People are surprised to learn that southern California has a diverse climate. That’s especially true in the mountainous areas, where it can drop close to midwestern temperatures in the winter.

But what if you’re looking for something to munch on in the City of Angels? Certainly, the hotel restaurants take a bite out of your savings (don’t mind my Dad joke). That’s why the good lord invented In-N-Out Burger, which is one of the most delectable fast food restaurants ever created.

Whether you’re craving a double double with delicious fries or just want a shake, In-N-Out is a party for your mouth. It’s like those Californians know a thing or two about culinary creations.

If fast food isn’t your thing, there’s always the Venice Whaler at Venice Beach. No, the Hartford Whalers didn’t relocate to SoCal to open an oceanside eatery. However, you can enjoy fish tacos, which is one of the Whaler specialties. While my meal was a bit messy, it was festive for my mouth. It’s definitely worth it if you’re looking for a rustic beach-esque view with a Sean Penn mural.

Crypto.com Arena was pretty cool. Believe it or not, it’s not just the home of the Lakers; there were statues of Wayne Gretzky (obviously) and Luc Robitaille (not as obvious). There was even a statue of the legendary boxer, Oscar de la Hoya.

I loved the little light shows they did for every period. It was like you’re on set for a Hollywood film, set up with a dramatic intro. Celebrities and figures like Snoop Dogg and Eric Cartman pumped everyone up, pushing the Kings to a hopeful victory.

There was even a Kings drumline at the game! They fired up the crowd, getting all of Hollywood rocking. The Kings go all out on gameday, which keeps opponents on their feet.

Aside from the drunk group of fans behind me who didn’t know what a faceoff circle was, I had fun. Granted, it was a losing effort for the Golden Knights as Los Angeles won, 4-2. But it was still a memorable experience.

Believe it or not, Los Angeles is a hockey city. Fans are into the games and the team has a rich history behind it. Wayne Gretzky did a lot as a trailblazer for hockey in California, with two extra NHL teams following suit in the Golden State.

Trekking my way through the rainy streets of Los Angeles on December 27, 2022, was simply awesome. I plan on going to another game in the future. Hopefully, it’ll be closer to the rink and away from drunken idiots.