Leonard Williams’ Head In The Right Spot After Career Year 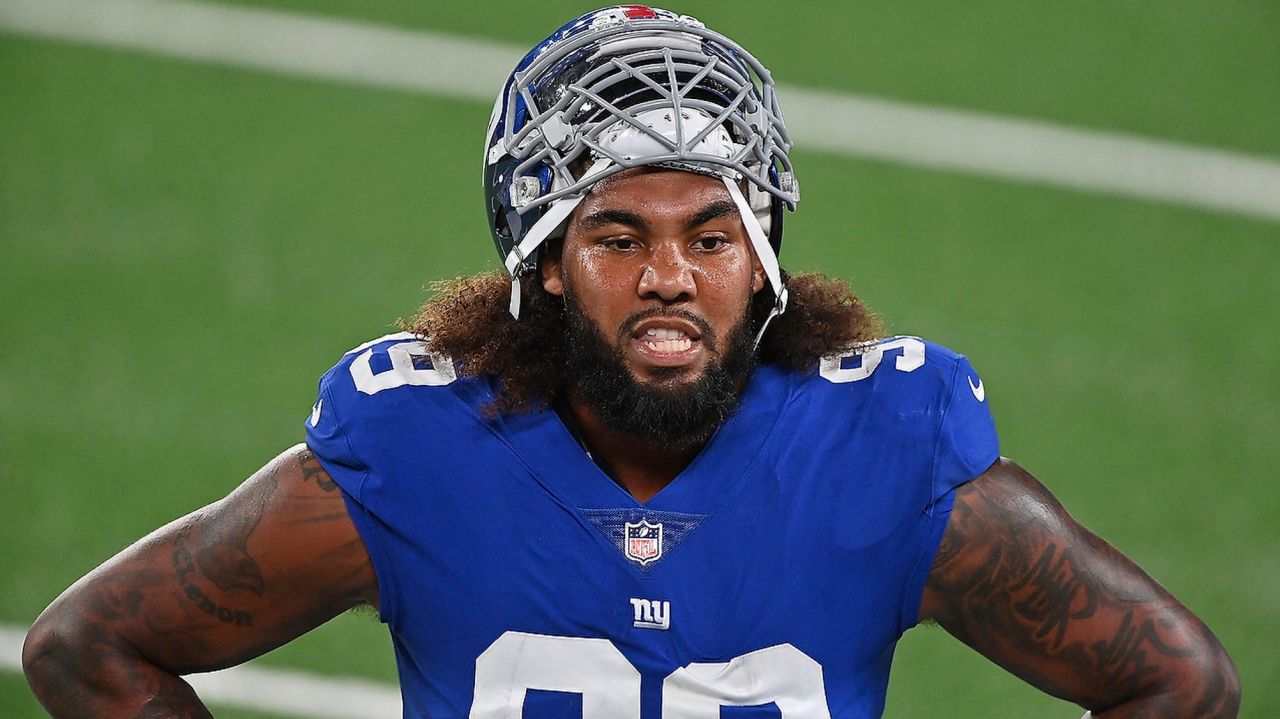 Defensive Lineman Leonard Williams is entering his second full season with the New York Giants and he just inked a 3 year, $63 million dollar deal back in March. $45 million is guaranteed. He got that deal because of the career year he had in 2020. He had 11.5 sacks and 14 tackles for loss. He also recorded 39 QB hits. All three are career highs for him through six years in the NFL.

When asked if he feels any pressure after signing that big money deal, Leonard said “If I was looking at it in a pressure way, it would be the same way last year, like I said about the contract. You know, you try not to focus on money, you try not to focus on a contract or anything like that that you’re involved in or what to expect. You just really want to focus on the grind, focus on your specific task, your specific ability and what you can bring to the team and how you can make the team better.”

Leonard’s head is in the right spot as the Giants held their first practice today. He is all about the team and how he can help the team succeed. The Giants defense played extremely well last season and they are looking to build on that this season. Defensive Coordinator Patrick Graham returns for his second year in the position.

Leonard was asked how much better this defense can be under second year Coach Patrick Graham. “Not trying to relate to last year, but we all love playing under Pat Graham and we love how smart he is and what he brings to the game. He doesn’t put everybody in the same position, he knows what type of tools he has, what type of guys he has, and he puts his players in the best ability to play the best that they can. I think that makes players’ confidence rise and the more confident you are, the better you play.”

Leonard is going to be a huge part of the defensive line this year. If he can produce nearly the same numbers as last season the Giants will be happy. Obviously the team wants even better numbers, but a 10+ sack season with close to 15 tackles for loss will do just fine.

Leonard isn’t focused on his personal numbers. He wants to improve and help the team have another great year on defense. His goal isn’t to break personal records. He just wants to win and do his job.