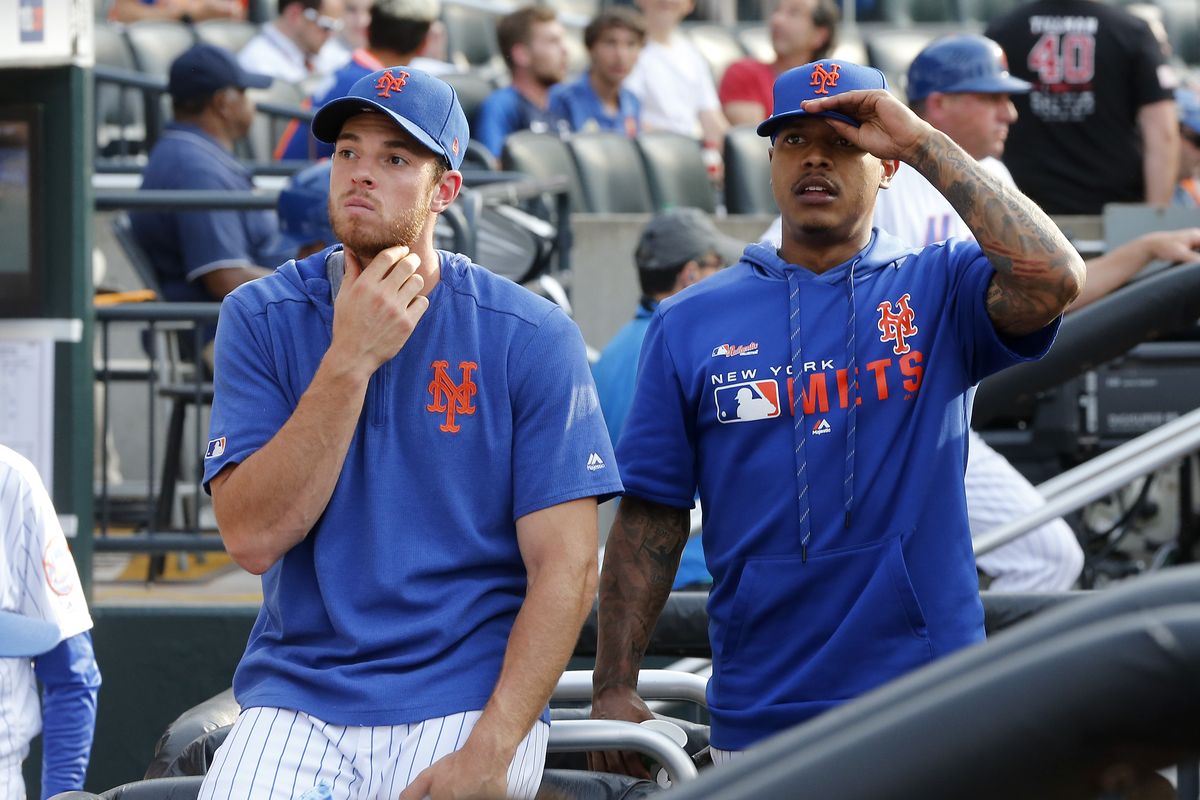 As the 2020 season rapidly approaches, the New York Mets have many question marks. Brodie has acquired some pieces, in the form of starting pitching; but the team largely stayed the same. The Mets are relying on their bread and butter being healthy and at full strength. Lets just lay out what assets the Mets have at their disposal.

Yoenis Cespedes missed most of last year. As hampered as he was, when “Yo” is healthy; he’s absolutely electric. The ball jumps off his bat and he is best defined as a “catalyst” to success. He simply has “god given” talent, that cannot be taught; he just has “it”. This includes a bazooka for an arm and his potential to be among the games leading bats. The Mets need a near 2016-like year from him. He netted 31 homers, 86 RBI, batted .280 and most importantly played 132 games.

Jed Lowrie is in the last year of his two-year deal. He is due to make 20 million this year, as he did last year. Lowrie has a grand total of seven at bats…production at its finest. Brodie needs something from Lowrie because if not, his deals truly start to look ill advised. In 2018 Lowrie had an all star campaign. He played in 152 games, with 99 RBI, and 23 Home Runs. Lowrie also logged 159 hits and drew 78 walks. Something in that direction would be absolutely huge for the metropolitans.

Robinson Cano and Edwin Diaz were acquired from the Mariners a year ago. To say they underperformed, is a major understatement. Cano was hurt most of the year and Diaz simply looked lost. That save leading campaign that skyrocketed his value is a distant memory now. He was so bad that the Mets yanked him from the closer role. From a man who netted 50+ saves a year prior, this is concerning to say the least. Cano was hurt and that’s bad in its own right, but Diaz was the “prize” of this deal. The Mets need a fortified closer, who can slam the door, night in and night out.

Imagine this line up for a second.

Again, imagine this line up at full strength and capacity. One can disagree to where certain players are or who’s starting, but the point is the firepower theycould have. Also don’t underscore the potent punch that Dominic Smith can pack.  In such a competitive division, one must think in a perfect scenario mode for the Mets to be successful. The Braves, Nats, and Phillies could all make their case to be pennant and championship contenders. The rotation could suffer some set backs this year, there is depth in that facet.

The line-up and offensive firepower simply cannot. Their starting staff can stack up against the division for sure. Their offense is the separating factor. One could say bullpen also, but do the Nationals or the Braves have a dominant bullpen? Not really, one could make the case if Diaz gets his act together, the Mets could have one of the better bullpens in the division. Offensive firepower is the X factor and subsequently staying healthy in that area.If the Mets can light up the scoreboard, that could shift the pendulum in their favor.