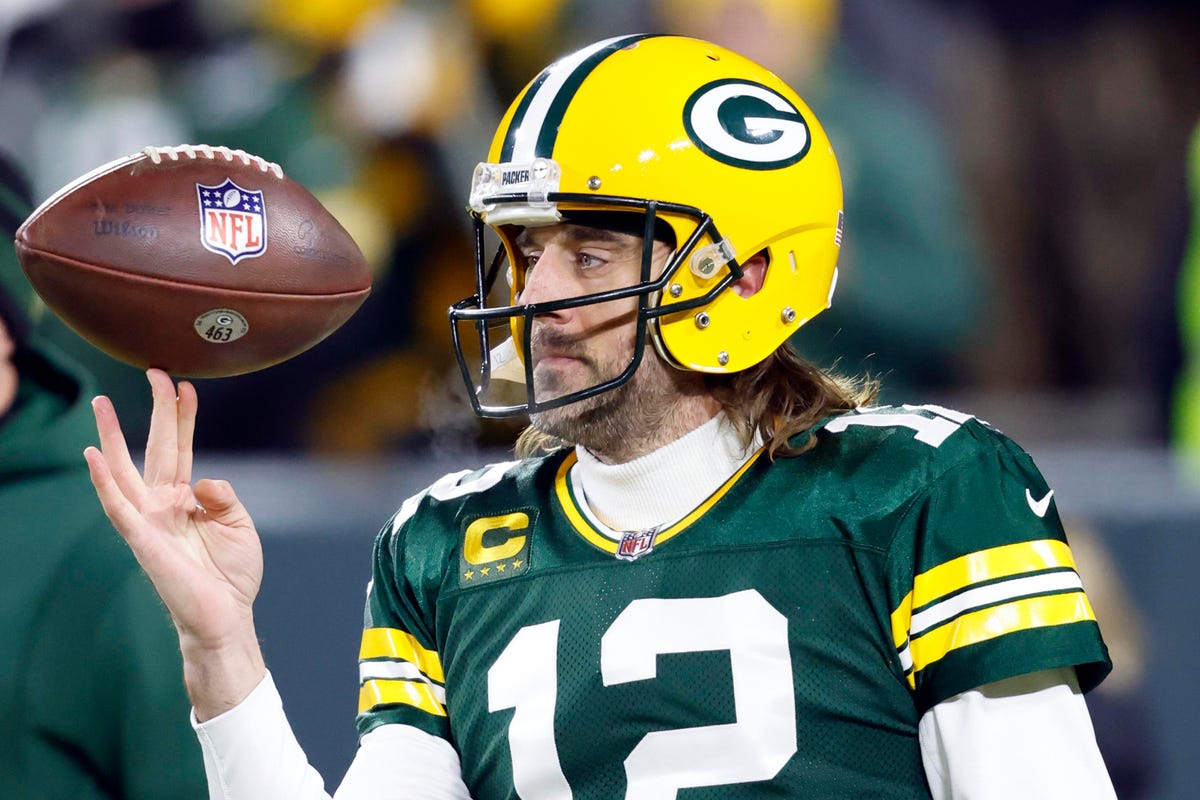 The Green Bay Packers headed to Minnesota to face-off with the Vikings on Sunday evening. The Vikings pulled ahead early and did not look back. There were plenty of struggles throughout the day for the Packers and I will recap some of those struggles and more later. The Vikings won by a score of 23-7. Here is how it happened…

For starters, there will be a regular theme with the Packers defense in the first half. They ran a lot of zone defense and Justin Jefferson, more than anyone, made them pay. The Vikings kicked things off with a 5:37 drive to go up 7-0 on a Jefferson TD catch. Aaron Rodgers drops back for his first snap this season and drops a dime right in Christian Watson‘s hands… just for him to drop it. What should have been a long TD out of the gate turned to a quick 5 plays and punt. This kickstarted a long and frustrating day for Rodgers.

The teams exchanged punts two times each before the Packers put together a nice 79-yard drive, but were halted on a 4th down stop at the Vikings 1-yard line. The Vikings answered with a 4:04 drive for a FG to extend the lead to 10-0. Packers go 3-and-out, and Kirk Cousins continued to eat against the zone defense that could not contain Jefferson. The Vikings scored quick and just like that it was 17-0. As if it wasn’t already going bad enough, Rodgers comes out and takes a shot down field to Randall Cobb, but Harrison Smith had other plans. Interception with very little time left in the half. 17-0 Vikings at half.

As the Packers approached midfield on the opening drive of the half, Rodgers gets strip-sacked and the Vikings recovered. They struggled to move the ball, but were able to come away with 3. 20-0 Vikings. Packers put together their best drive of the game to follow it up and make it 20-7 on an A.J. Dillon 2-yard TD run. They were able to force a punt, but not without the Vikings draining 4:02 off the clock.

The Packers followed it up with a 4:21 drive that ended in a punt. Time was running out fast, and the Vikings made things worse with a 5:04 drive to make it 23-7 on a short 29-yard FG. Packers drove quickly down the field just to get stopped on 4th and 1 at the Vikings 18 yard line for their 4th turnover of the game. Vikings went 7 plays before punting, then Jordan Love entered the game to run out the clock. Vikings win 23-7. To recap, Jefferson finished with 9 catches for 184 yards and 2 TD’s. Him, Cousins, and the Vikings defense who forced 4 turnovers and accumulated four sacks in the game were the main forces in this one.

The Packers have some real struggles that may not go away soon. The receivers had some issues clicking with Rodgers, and the OL is banged up badly right now. The hope is that they’ll get David Bakhtiari and Elgton Jenkins back next week, but the receivers are going to have to start building some chemistry fast. Allen Lazard returning will help, but they lost Davante Adams and he won’t be enough. Romeo Doubs and Watson both made plays in their first game, but that did not come without mistakes aplenty.

The reality is that the first game of the regular season has become sort of a preseason game for teams. Lots of teams don’t play their starters at all in the actual preseason, so they have no real in-game action until week one. There will be struggles, but they need to overcame quickly. It’s still the regular season. With both offensive tackles coming back as well as Lazard, the offense should significantly improve going forward.

Everyone knows the famous “I own you” line that Rodgers uttered against the Bears. The Packers will be hosting the 1-0 Chicago Bears in week two. This will be a good test after the Bears shutdown the 49ers offense on Sunday for just 10 points. Regardless, the Packers will have to play a lot better if they want to come out of week two with a 1 in the win column.