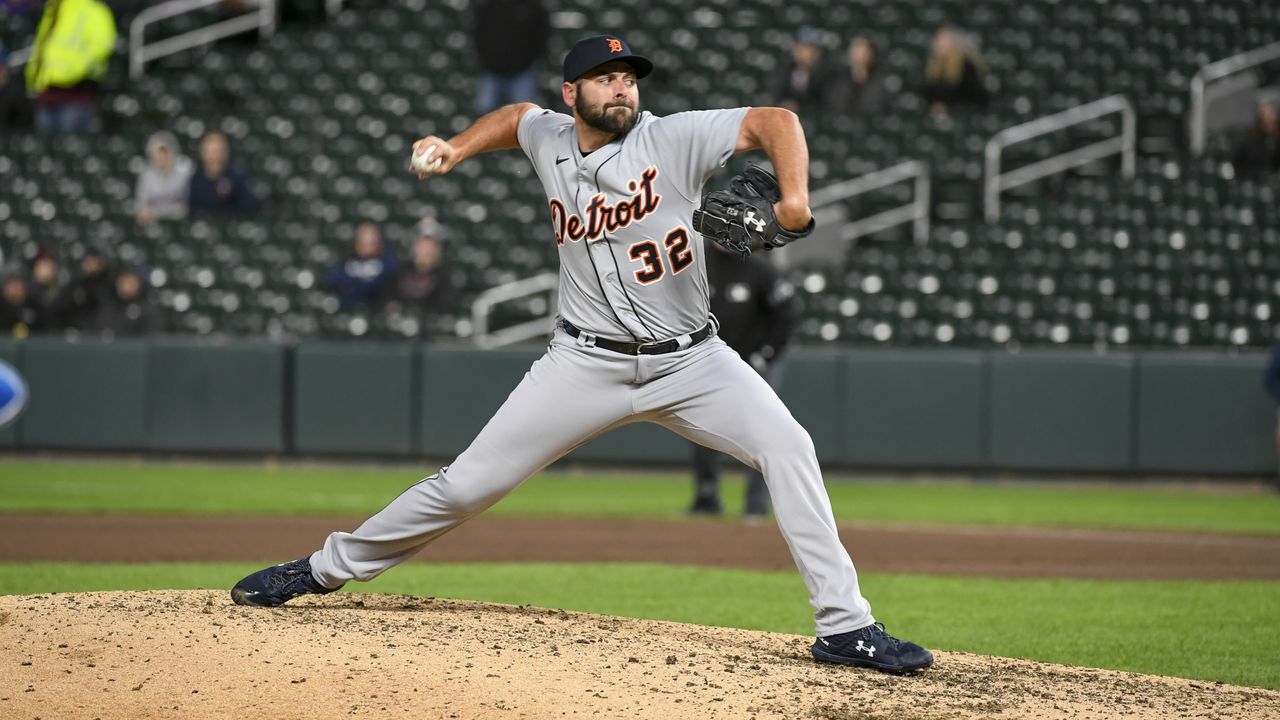 Above: The Minnesota Twins made a sneaky trade deadline deal Tuesday acquiring Tyler Mahle from the Cincinnati Reds. The image above shows Mahle’s final Reds start against the Baltimore Orioles on July 30, 2022. Mahle is one of the under-the-radar, and often sneaky, trade deadline deals that don’t get looks. Mandatory Credit – Aaron Doster, Associated Press sports.

One of the big points in the MLB season is the trade deadline. Big names move to other teams, but some under-the-radar moves could pay big dividends for contending teams. Like, for example, a move I wrote about here.

The big move of the 2022 trade deadline is the star National now becoming a Padre. San Diego adds Juan Soto and Josh Bell from Washington for Mackenzie Gore and a couple of other prospects.

Conversely, one team that made quite a few moves is the Minnesota Twins. The Twins are in a tight competition for this year’s AL Central crown, and they see a need to address some pitching woes.

Sneaky Moves by the Twins

Both ends of the rotation got some help for Minnesota on Tuesday. KSTP Minneapolis notes here that one of the moves is for Cincinnati starter Tyler Mahle. In the same vein, they also added Detroit Tigers starter Michael Fulmer. They also got the back end of the bullpen a boost by acquiring Baltimore closer Pablo Lopez.

Some of the under-the-radar moves may also be somewhat surprising. One of those questionable moves is Whit Merrifield moving from the Kansas City Royals to the Toronto Blue Jays. Comparatively, outfielder Brett Phillips joins Baltimore from Tampa Bay, an intra-division move that may prove to be a head-scratcher.

Overall, 2022 has quite the flurry of trades and sneaky deals. Now with the Trade Deadline behind us, we can finally enter the home stretch of the regular season. And, for good measure, all of the competing teams will have some new talent that should bring excitement to any ballpark.