Sony Michel: Women Deserve a Shot at the NFL 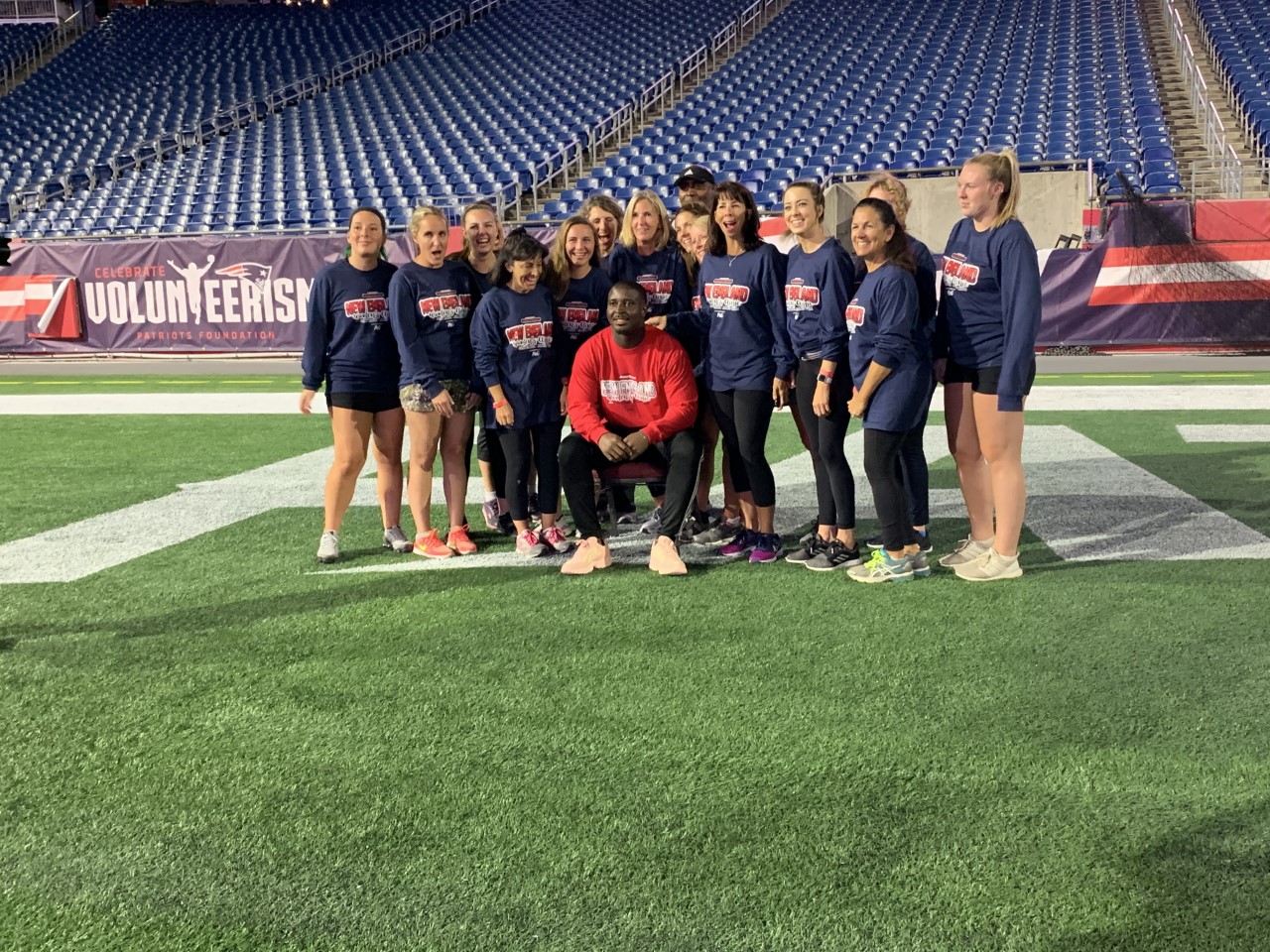 There are many who feel that women simply don’t belong in the NFL, or any other sport where they compete with men, for that matter. Their generally smaller frames make them more susceptible to injury when going up against the giants who roam the gridiron, for example. Nonetheless, there is a growing sentiment that there may be room for women in the NFL.

Carli Lloyd, the professional soccer player, recently raised eyebrows with her ability to kick field goals from 55 yards during a joint practice between the Baltimore Ravens and Philadelphia Eagles. Kickers aren’t nearly as likely to get roughed up by the big boys, and anyone who can consistently make field goals from distance should at least get a tryout with NFL teams looking for help at that position.

“Why not, you know? Everybody deserves a shot,” New England Patriots running back Sony Michel told BackSportsPage.com recently. “If she’s good enough to come out and compete, why not?”

On Sept. 23, Market Basket hosted a New England Women’s Football Clinic with New England Patriots running back, Sony Michel at Gillette Stadium. Originally, the event was supposed to have running back James White in attendance as well, but due to his wife giving birth, he was not able to make it.

The event began with coaches breaking off into teams and all the women splitting up into their teams and going to their coaches. Then Michel came out and took group pictures with each team Once a group got their photos taken with Michel, they went and began doing drills. Anything from the ladder run to a sideline pass, the girls got to switch from drill to drill to experience some of the things football players do. Michel even got to participate in some of the drills, such as the play action pass, where Michel would pretend to hand the ball off to one of the women and then throw it to her.

After talking with media, Michel went back to interact with the event-goers. The women were able to participate in an event, where they got to pretend to be a linebacker against Michel and he had to try to score between two cones, and the women had to tag him before he made it through.

The growing concept of women potentially joining the NFL may be closer than ever before. More and more women are getting the opportunity to play football at the collegiate level, and women like Carli Lloyd and Becca Longo, the first female football player to receive a scholarship to an NCAA Division I school, could be paving the way for other female athletes to pursue their dreams and maybe one day end up in the NFL.