The Baker Mayfield Era in Cleveland Officially Comes to an End 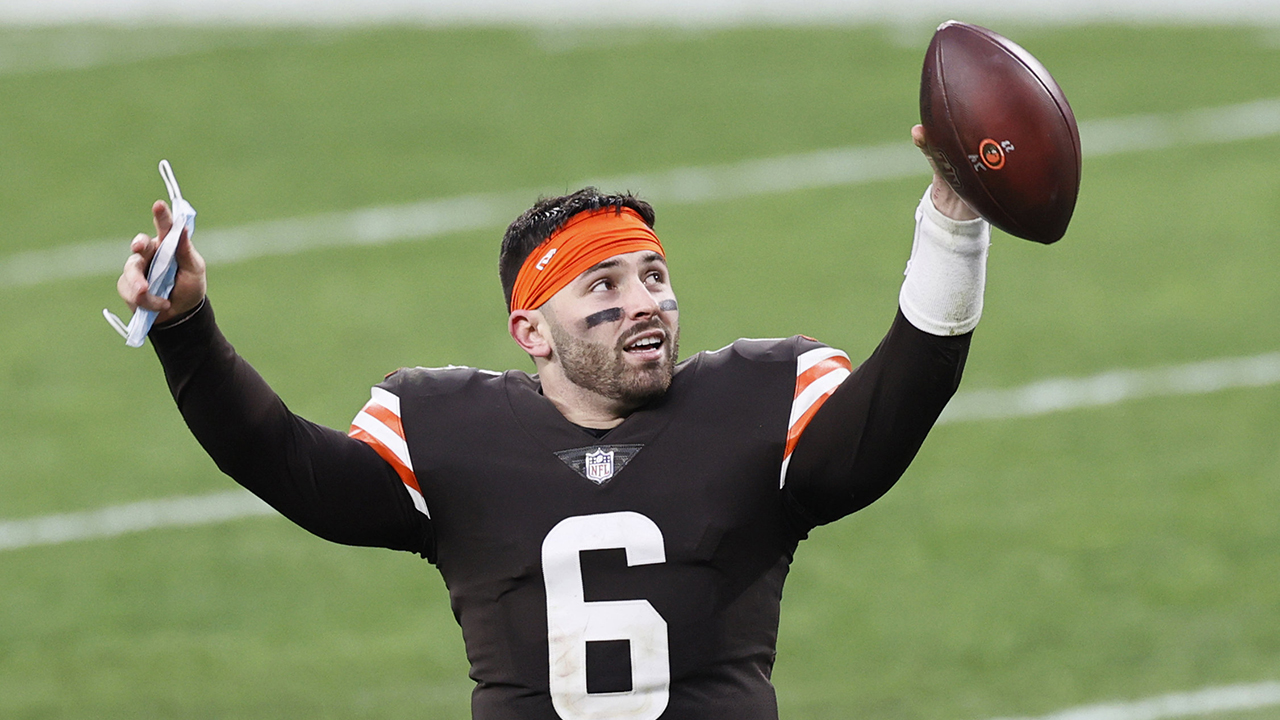 After Deshaun Watson was acquired by the Browns in March, there was a mixed response from the Cleveland Browns fanbase. Some were excited to have their first All-Pro quarterback since Brian Sipe in 1980. Others frowned upon the decision of giving the largest-ever guaranteed contract to a quarterback facing 24 civil lawsuits. However, the one thing that everyone agreed on was that Baker Mayfield’s time in Cleveland had come to an end. In spite of that, the draft and free agency passed by, and it looked more likely that Baker Mayfield may be on the Browns roster to start the 2022 season. He would be an excellent insurance policy for Deshaun Watson as Watson faces a possible lengthy suspension.

Perhaps the Browns were planning on mending their relationship with the 5th-year quarterback. Unfortunately for many Browns fans, that was never the case. Instead, the Cleveland Browns were simply waiting to receive a trade package that they felt was worthy of Baker Mayfield. That trade package never came.

On Wednesday afternoon, the Cleveland Browns finally pulled the trigger, and moved Baker Mayfield for a conditional fifth-round draft pick in 2024. Not only that, but they will be required to pay $10.5 million dollars to Mayfield in 2022, which is more than half of his guaranteed $18.858 million salary. For the Browns, this is simply a case of salvaging the trade value that Mayfield still had, and clearing some cap room while doing it.

For the Panthers, this may be one of the largest steals of the entire offseason. Sure, Baker Mayfield has been known to be largely inconsistent during his career. After breaking the rookie record for Passing TDs in his first season, he had a disappointing sophomore campaign, throwing 22 TDs to 21 Ints. It seemed that Mayfield finally figured things out in his third season, throwing 26 TD to 8 Ints, while leading the Browns to the Divisional Round of the playoffs. However, 2021 was again a disappointment for Mayfield, as he had his worst season of his career while playing through a torn shoulder labrum.

I believe the 2021 season should essentially be disregarded when it comes to judging Mayfield’s ability to be an effective starting quarterback. It was visually apparent that his injured shoulder was affecting him on a number of throws every week and it was the main source of his disappointing output. His toughness not only hampered the success of the Browns, but also plummeted his stock for a potential extension or trade this offseason. This opened up an opportunity for the Panthers to trade for Baker at a discount, and acquire a talented, young quarterback on what is essentially a one-year prove it deal. The Panthers are yet to name their starting quarterback, but Baker Mayfield is the favorite to win the job over Sam Darnold and rookie quarterback Matt Corral.

Mark your calendars for September 11, 2022 – The Browns will face off against Baker Mayfield and the Carolina Panthers on the road for their first game of the 2022 season.