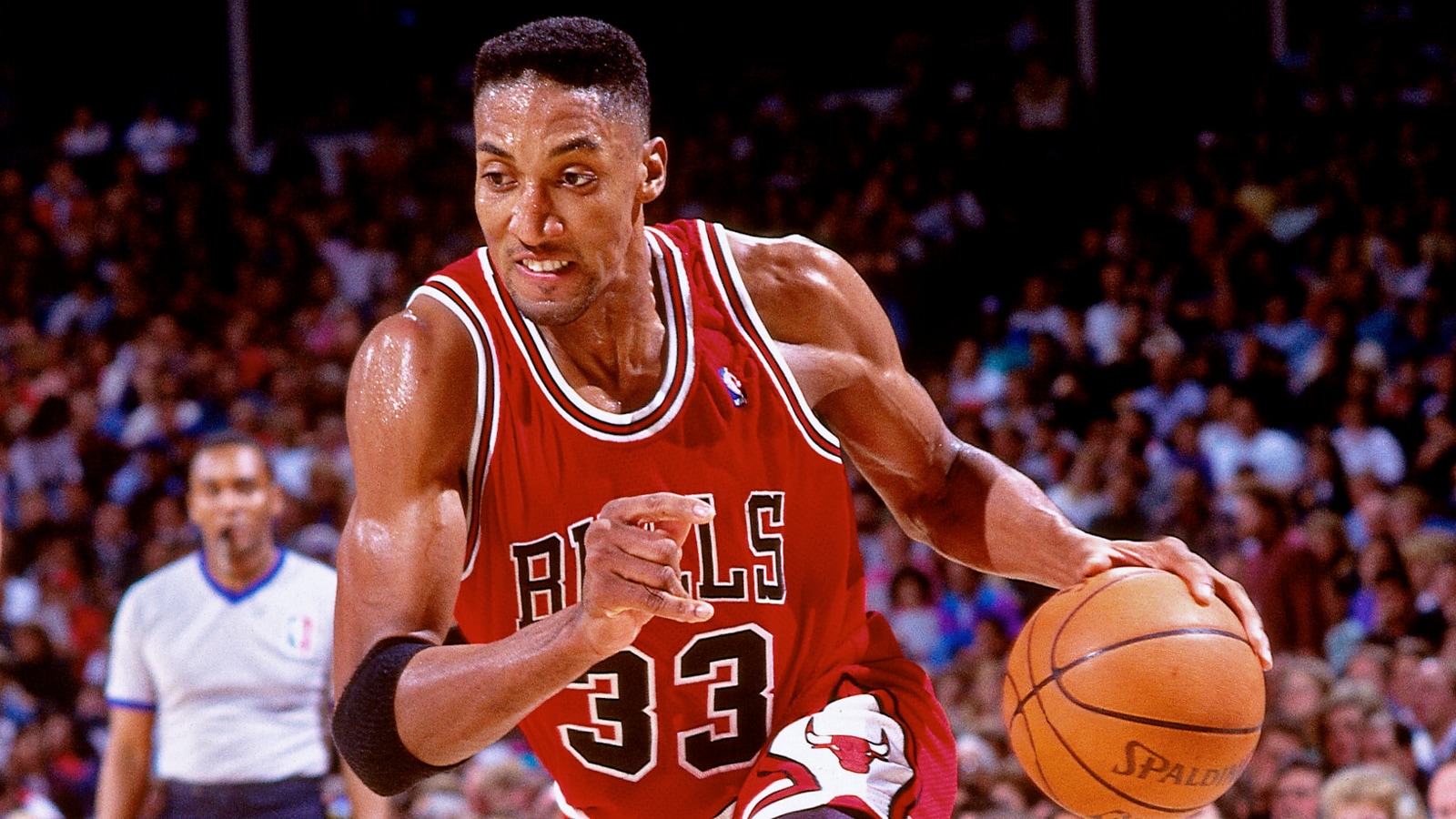 As an Illinois girl who was actually named after the GOAT himself, Michael Jordan, elation is the only word that can explain what “The Last Dance” was for me. However, I was not the only person blissfully anticipating this documentary.

The 10-part series trailer was released on Christmas and fans have been on the edge of their seats. This mini-documentary series was meant to exhibit the greatness and adversities of the Chicago Bulls dynasty. Furthermore, the documentary highlighted Michael Jordan’s journey as the most famous athlete that ever lived. Not only did sports legends interview for this documentary, pop culture icons—Justin Timberlake, Nas, Spike Lee, and even President Barack Obama. Furthermore, the journalists that were covering the Bulls participating in this series was gold. It was the best strategy to receive an unbiased vantage point. Of course, there were interviews of the late Jerry Krause, who was the Bulls General Manager.

Moreover, the nostalgia reminds fans of the Bulls’ impact not just to the city of Chicago, but pop culture. As for millennials and under, the straightforwardness and vigor may be nuance to the politically correct world that has been cultivated. There were far more pugnacious players in the 90s. Witnessing plays that would easily be fragrant calls, steeps the realization that the NBA has changed significantly.

The 90s was a transitional time for athletes. They went from having a nonconventional career to becoming heavily sought celebrities. The documentary focused on Michael Jordan’s struggles as a celebrity more than any other teammate, which was fair. Jordan’s story had far more misfortune. However, Dennis Rodman is debatably the first athlete to crossover to pop icon. Rodman’s distinctive hair, wardrobe, and attitude was one of the first in his generation. His rambunctious lifestyle was highly scrutinized, but coveted. Rodman’s apparent lack of discipline and society’s unfairness could have been its own episode.

Jordan warned the viewers of his past behaviors and methods to motivate the Bulls. Jordan’s vitriolic attacks on his teammates was undeniable in the series. However, fans were always aware that Jordan was harsh on his teammates. With interviews of his intermediate family, Jordan’s competitiveness is explained in great detail. “The Last Dance” glamorized Jordan’s determination to be the best, which is agreeable. Michael Jordan was the catalyst of the success and his disapproval was regrettable.

The veracity of interviewees was the most compelling. The allegations of which Bulls teammate divulged information to the media was the most comical. Horace Grant denied any affiliation with leaking information to media, while Jordan stands strong on his accusation of Grant being the mole. Another point, Jordan defended was his innocence in Isiah Thomas not being invited to play for Team USA in the 1992 Olympics.

Another highlight was the discussion of Scottie Pippen’s unjust contract as the 122nd most paid player in the NBA. Everyone’s truthfulness regarding Pippen’s techniques to get a better contract seemed honest—good or indifferent. Pippen’s absence displayed how great of a facilitator he was, maybe even much of Jordan’s success was contingent on Pippen.

Phil Jackson had the best interview. Jackson understood the players’ needs and obligations, yet still acknowledged corporate expectations. Hence, why he is considered one of the best NBA coaches.

“The Last Dance” can easily be named the greatest dynasty documentary. The biggest disappointment of this mini-series is the fact it was a mini-series. There could have been more episodes exploring: Dennis Rodman’s struggles, Isiah Thomas and Jordan’s feud, and Jordan’s political statements regarding his brand.

I believe “The Last Dance” can entice the least sports-oriented person.