Wander Franco could be the MLB’s Next Big Superstar

Wander Franco is currently Major League Baseball’s number one overall prospect. Could he become one of the best players of all time? 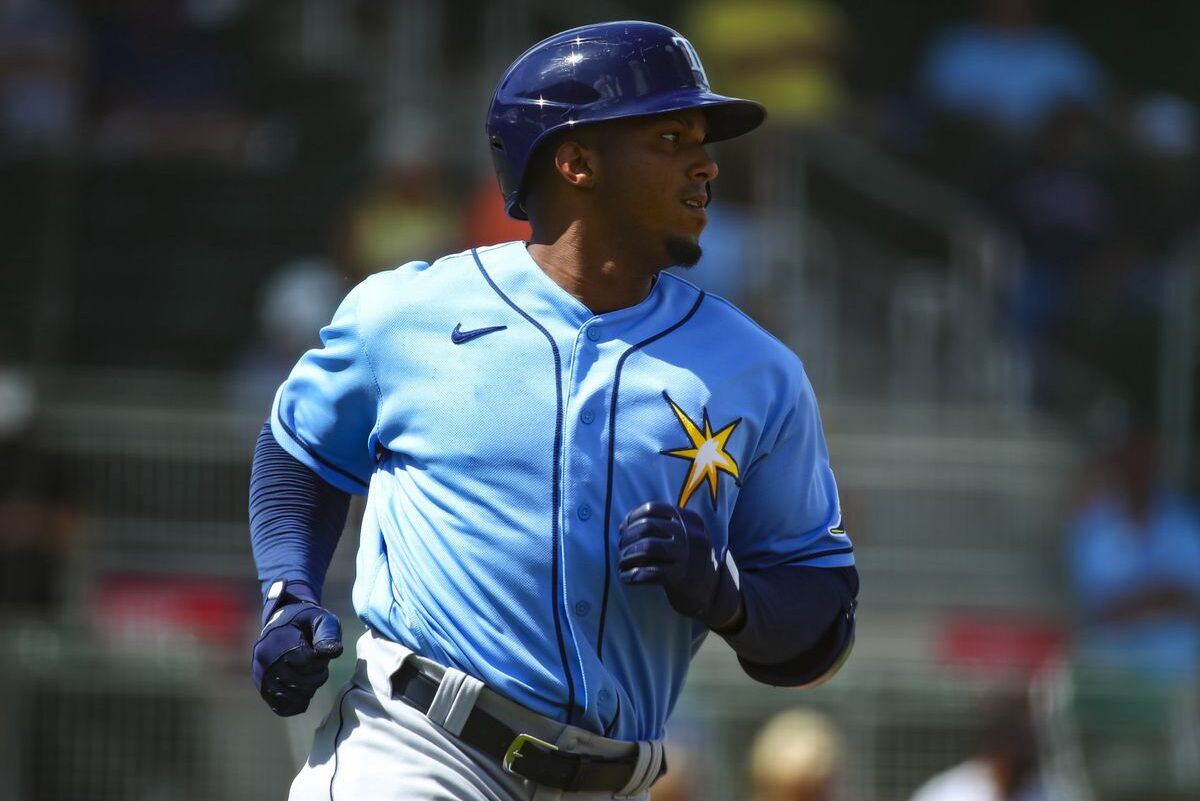 Wander Franco is currently Major League Baseball’s number one overall prospect. Could he become one of the best players of all time?

On July 2, 2017, the Tampa Bay Rays signed a 16-year old shortstop from the Dominican Republic. His name was Wander Franco and he is now 20 years-old and ranked the best prospect in baseball.

Franco has yet to make his Major League Baseball debut, but, since Spring Training began this week, has made eight appearances at the plate. On Wednesday, during one of those appearances, Franco clobbered an absolute moonshot out of the park off Pittsburgh Pirates pitcher Miguel Yajure.

The crazy thing is that Franco has the ability to hit balls as far as the one he hit on Wednesday on a regular basis. MLB Pipeline gave Franco an 80-grade hit tool, which is the highest grade a prospect can receive. His power at the plate is powerful beyond words, and, on top of that, he is a switch hitter. This gives him an advantage at the plate at all times when it comes to seeing the ball out of the pitcher’s hand.

The last player to receive an 80-grade hit tool from MLB Pipeline was Vladimir Guerrero Jr., who was the former number one prospect in baseball. Many thought he was the best prospect ever in regard to the amount of talent he possessed before being promoted to the big leagues. However, Franco may be the even better prospect given that so far in 175 games in the minor leagues, he has 20 home runs, 110 runs batted in, and a strikeout rate of only 7 percent.

When it comes to batting average, Franco has hit .336 in his time in the minors. He also has achieved a .405 on-base percentage and a slugging percentage of .523, while walking over 10 percent of the time.

Franco even excels defensively at shortstop as he has the speed to get to tough balls deep in the hole, along with the glove to keep the ball in the infield most of the time. In the minors, he has a fielding percentage of 95.4 percent.

Franco posted these numbers while he was 18 and 19 years-old respectively. He possibly has no weaknesses when it comes to the plate. Considering this, he could be very dangerous for opposing pitchers in Major League Baseball. His talent is undeniable and there is a real likelihood he makes his major league debut this year. His overall potential is remarkable and completely unmatched.

Just How Good could Franco Be?

Wander Franco has the chance to be scary good. Once in a generation talent type good. However, the transition to the majors is never easy, and there is a chance Franco may need help getting acclimated. His success at the big league level will likely depend mostly on the player development staff of the Rays and how they try to improve different aspects of his game.

If he is successful at the big league level, Franco is someone I believe could be a Fernando Tatis Jr. type player. By that, I mean an all-around Major League Baseball superstar that could change the game like no one has ever seen before. An icon and face of a franchise. A certified baseball legend.

Remember the name Wander Franco. He may one day be the best to ever play the game. Wander makes us wonder. Only time will tell.

Trade Block: Lonzo Ball
As the Trade Deadline Approaches, Should the Sabres Blow it All Up?