What Bud Selig Gets Wrong About Steroids 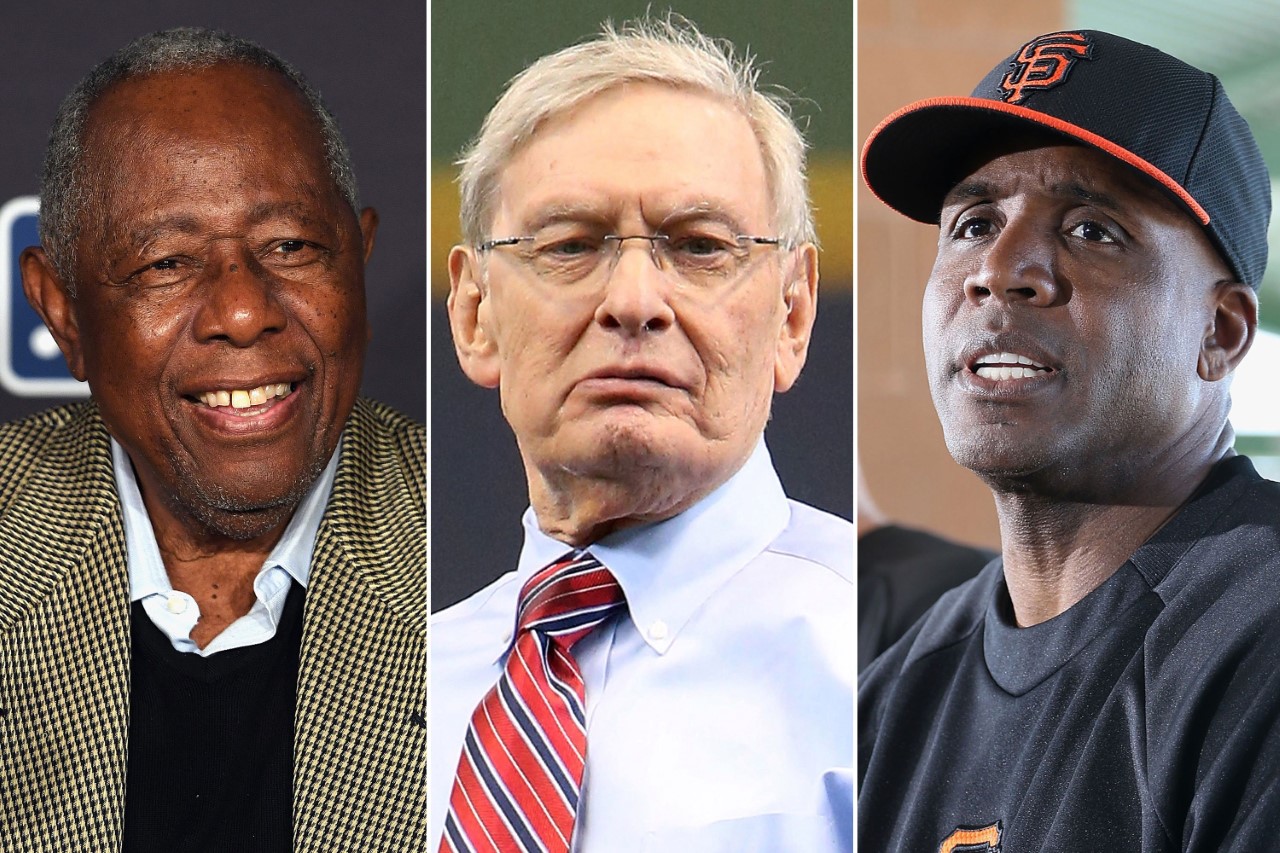 Bud Selig, the former Commissioner of Major League Baseball published a memoir last July called For the Good of the Game. The memoir provides an excellent history of Selig’s life while offering his thoughts behind some of the biggest decisions he had to make as Commissioner.

Selig takes us on a trip to his childhood in Milwaukee where we learn about his passion for baseball at a young age. Selig tells us about his role in bringing a professional baseball team to his hometown to create the Milwaukee Brewers. Readers get a behind the scenes look at Selig’s impact on the 1994 labor strike, the creation of the World Baseball Classic, and the steroid era.

The biggest thing that stands out in the memoir is Selig’s consistent bitterness and displeasure towards performance-enhancing drugs. Selig dramatically disapproves of the chemical enhancement of the 1990s and the 2000s while taking any opportunity he can to trash Barry Bonds.

Selig begins his memoir by saying, “This wasn’t the Bataan Death March. Nobody was going to die or be forced into hard labor. But the summer of 2007 was unpleasant for me.”

The Bataan Death March was a World War II war crime where 60,000-80,000 American and Filipino prisoners of war were forced to march over 60 miles which killed many of the soldiers. Selig compared this to him having to do a few weeks of traveling to different ballparks to witness Bonds breaking the home run record in person.

Selig sounds incredibly petty to compare Bonds breaking the home run record to a WAR CRIME. It is a borderline insult to veterans of World War II as well as to Barry Bonds himself. This statement sets the tone of memoir- petty, crotchety, and defensive.

Within the first seven pages of the book, Selig manages to say a negative statement about Bonds on every single page. When regarding the best player in baseball during Selig’s tenure as commissioner, he flatly says “I didn’t like Barry Bonds.” Selig calls Bonds a “self-absorbed slugger” who “simply wasn’t likable” and refers to Bonds breaking Hank Aaron’s home run record as some great travesty and stain on the sport.

The commissioner of Major League Baseball spent the entire first chapter of his memoir smearing the best player of his era. Plus, every dig at Bonds was contrasted with praise for Hank Aaron. For whatever reason, Selig thought the success of Bonds meant the deterioration of Aaron’s legacy. For Selig, the two players couldn’t exist simultaneously- Aaron and Bonds were opposing forces whose existence were at odds with each other.

Selig makes it very clear that he loves Hank Aaron. “I have called myself a friend of Henry’s since 1958 and burst with pride every time I speak to him.” Selig offers nothing but praise for Aaron and refers to him breaking Ruth’s home run record with great pride.

However, when it came to Barry’s home run record, Selig thought, “What I was experiencing on the Bonds Watch was not making me proud.” When Bonds tied Aaron’s record, Selig did not go into the clubhouse to congratulate him.

Selig explained that “I couldn’t bring myself to look him in the eyes and act happy about what he’d done. I don’t exactly have a poker face.” The level of disgust which Selig feels towards Bonds is so dramatic and overdone. The best player in his sport tied a major record, and Selig didn’t even have the decency to walk from the owner’s box to the clubhouse to congratulate him.

To Selig, Hank Aaron represented the integrity of some golden age of baseball where no players would chemically enhance their bodies to gain an advantage. Bonds taking Aaron’s record meant that the character of the MLB during Selig’s youth was gone and replaced by ‘roided up muscular buffoons who cheated and brought shame to the game of baseball.

MLB players have been using amphetamines or “greenies” since at least World War II and there is an abundance of accounts from players and Hall of Famers who claim to have participated. Taking greenies has been a league-wide practice that has been apart of the MLB for decades. Yet, no player has ever been prevented from entering the Hall of Fame because of greenies nor are any statistical achievements considered artificial.

According to former BBWAA member and ESPN writer T.J. Quinn, Hank Aaron, Willie Mays, and Mickey Mantle all admitted to using amphetamines during their careers. These legends chemically enhanced their bodies but are not treated the same as the legends who chemically enhanced their bodies during the “steroid era.” Nobody questions their integrity and especially not Selig.

Why are Hall of Famers allowed to take amphetamines and have that not considered cheating but the legends from the steroid era who got caught are not getting voted into the hall? Why is there a double standard for contemporary players who chemically enhanced their bodies but not for players from history who did the same?

In Selig’s memoir, he says, “I do not believe that players who are known to take steroids should go into the Hall of Fame.” Well, Bud, that means that many players from the past who took amphetamines should be removed from the Hall of Fame. Yet, we know that isn’t going to happen. So why punish recent PED users?

“Those players who took PEDs hurt the game. I don’t see how anyone can argue the other side on this one,” says Selig. Well, from 1995 to 2001, attendance rose 44 percent at MLB games and revenue rose from $1.4 billion to $3.7 billion. Some could argue that PEDs SAVED baseball from going under.

Bud Selig, instead of embracing the best players of his era, has helped ruin their reputation and turned them into villains. By using his memoir as an opportunity to continue to bash the character and integrity of the league during the “steroid era”, Selig has failed as commissioner to represent the league positively.

While Selig’s memoir was an interesting behind-the-scenes look into the history of Selig’s tenure as commissioner, he spends way too much time speaking negatively about the legends who dominated his era. You won’t find too many commissioners of sports leagues to bad-mouth their stars so frequently and openly as Bud Selig.

Calling your best players illegitimate is way more hurtful to the sport than any PED taken in the name of playing baseball. While Selig clearly possesses a deep love for the game of baseball and may have been acting in what he thought were good intentions, the way the MLB handled the “steroid era” brought more harm to the game than good. Bud Selig will never understand this.