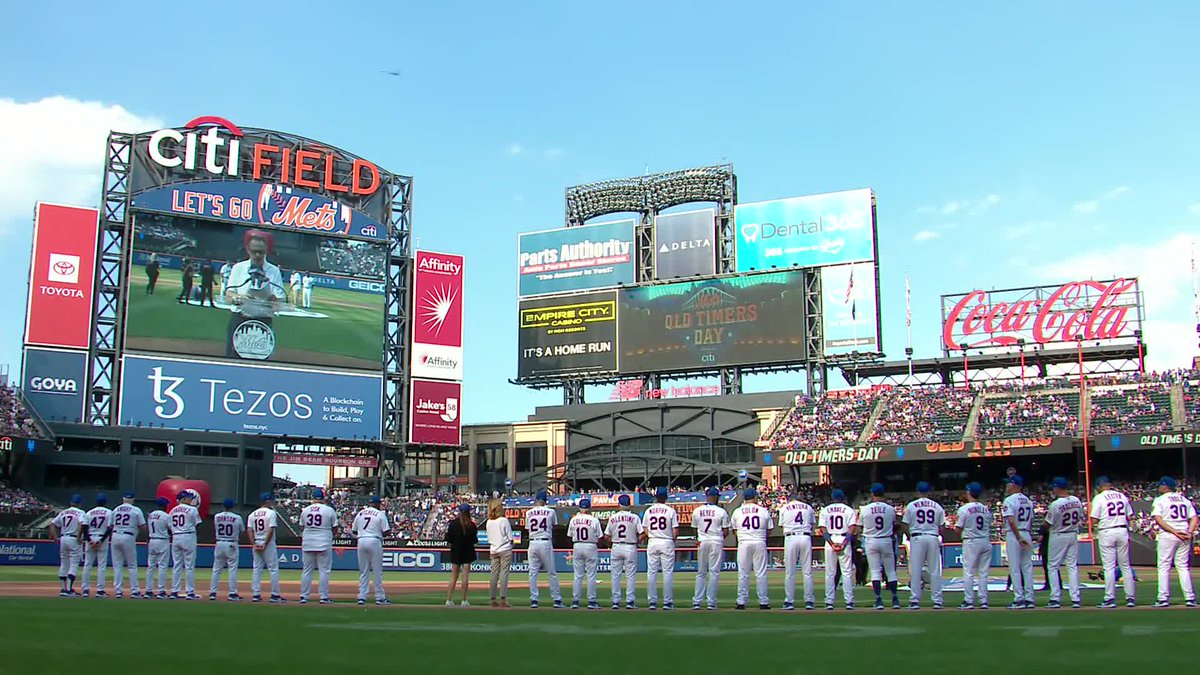 Baseball does the best job of not only cherishing its past players like Willie Mays, but also establishing generational connections. Of the four major American sports, baseball is unique because the environment invites all three generations: father, grandfather, and son. Events like Old Timers’ Day, popularized by the Mets’ cross-town rivals, celebrates players all three generations can appreciate. While Old Timers’ Day in Queens saw Doc, Straw, and Piazza returning, very few saw the event’s closing coming. The Mets organization made news — and made good on a promise — by retiring Hall Of Famer Willie Mays’ Number 24.

The illustrious career of Willie Mays features two stints in Gotham City. Mays’ first run in the town was with the New York Giants. After the team left for San Francisco, it left behind a yearning for National League baseball. The demand was met with the expansion of the New York Mets. Yes, National League baseball made a celebrated return, but something — err, SOMEONE — was still missing.

Mets ownership knew it and wished to address it. Mets founder Joan Whitney Payson was a fan of those old New York Giants teams. Mrs. Payson experienced what Willie Mays’ presence in New York meant to the city. It turns out that a part of her mission to found the Mets was to reinvigorate that Willie Mays magic. So much so, that her promise to bring him back to New York went unrealized. Current owner Steve Cohen looked to make right on her wishes. This unexpected gesture by Cohen hits as a classy one for a couple of reasons.

Firstly, not many players in American sports are more rightfully celebrated than Willie Mays. There isn’t a much better way for a team to recognize a player’s importance to its respective city. By retiring Mays’ number, the Mets did a great job of doing so. Secondly, as Cohen settles into ownership, he surely found a way to show respect to those that came before him.

This year’s Old Timers’ Day was a very well-put-together event that had my vote of approval. Concluding the ceremony with the retiring of Willie Mays’ number 24 was a perfect garnish to the perfect cocktail. This is an instance where the Mets got it really, where they previously had a reputation of getting it wrong.

Donovan Mitchell: Pros and Cons
Holmes Should Be Yankees’s Closer