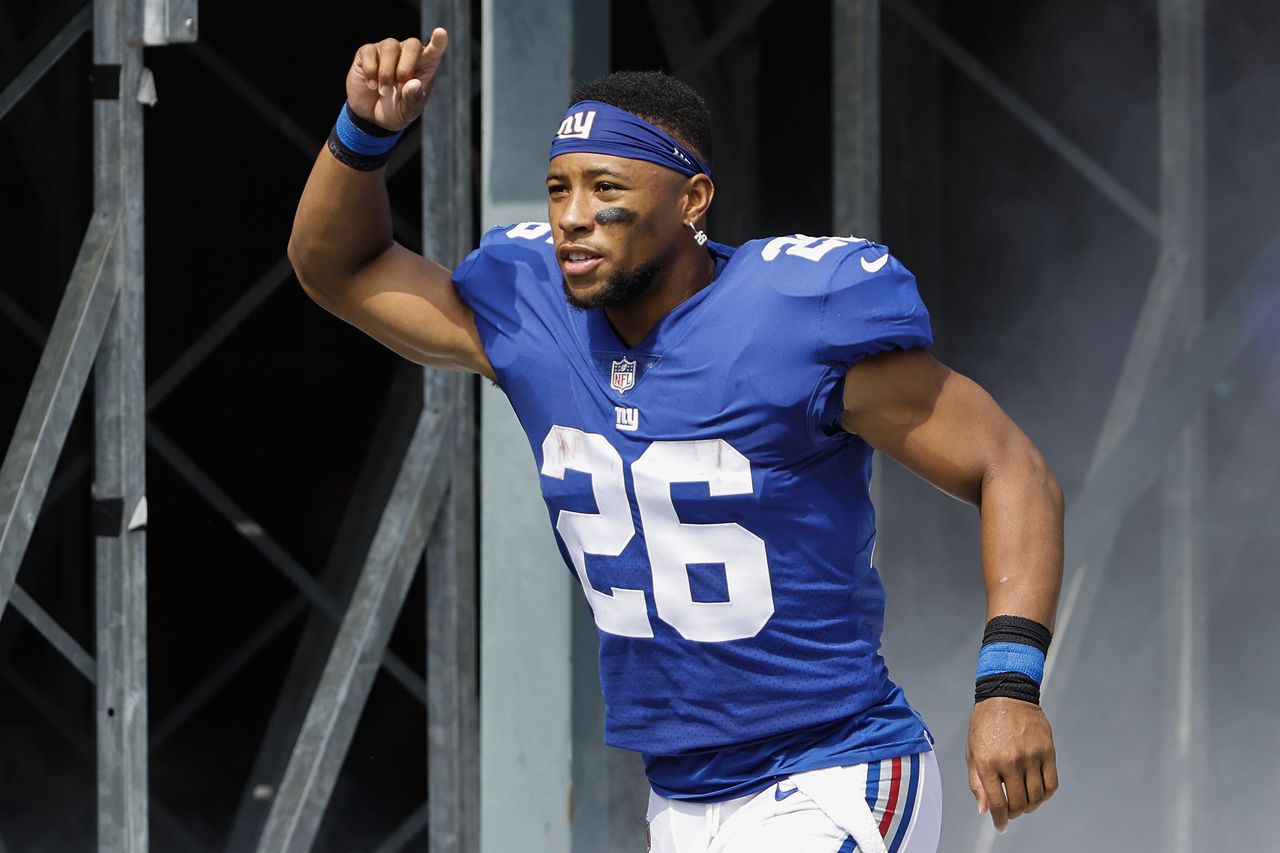 The New York Giants close out a three-week homestand when they host the Chicago Bears. Kickoff is set for 1 p.m. ET in MetLife Stadium.

The game will be televised on FOX. Sunday’s game features a pair of first-year head coaches with identical records. Brian Daboll leads the 2-1 Giants and Matt Eberflus heads the 2-1 Bears.

The Giants look to get their 19th regular season victory over the Bears in a series that dates to 1925.

The Giants are 3-0 against the Bears in the last three meetings at MetLife Stadium.

The Giants are coming off a 23-16 loss to the Dallas Cowboys and looking to rebound on what we should say a lesser opponent in the Chicago Bears.

Second year QB Justin Fields seems to have a better handle on playing in the NFL  and has the Bears at 2-1. The Bears were considered to be a rebuilding  franchise during the 2022 campaign but has surprised many with their early start.

The Giants on the other hand are looking to keep surprising their critics and improve to 3-1 during their rebuilding phase of the franchise.

Big Blue’s offense has struggled. 13 out of the last 20 games the team has failed to reach 20 points. Yes, Different regime but this team needs to put points on the board to help Wink’s surprising defense.

QB Daniel Jones has struggled getting sacked six times against Dallas and having difficulty finding receivers over the last two games. So, difficult that players have been disgruntled such as Kenny Golladay, and Kadarius Toney.