Denver vs. Phoenix: Keys For The Nuggets 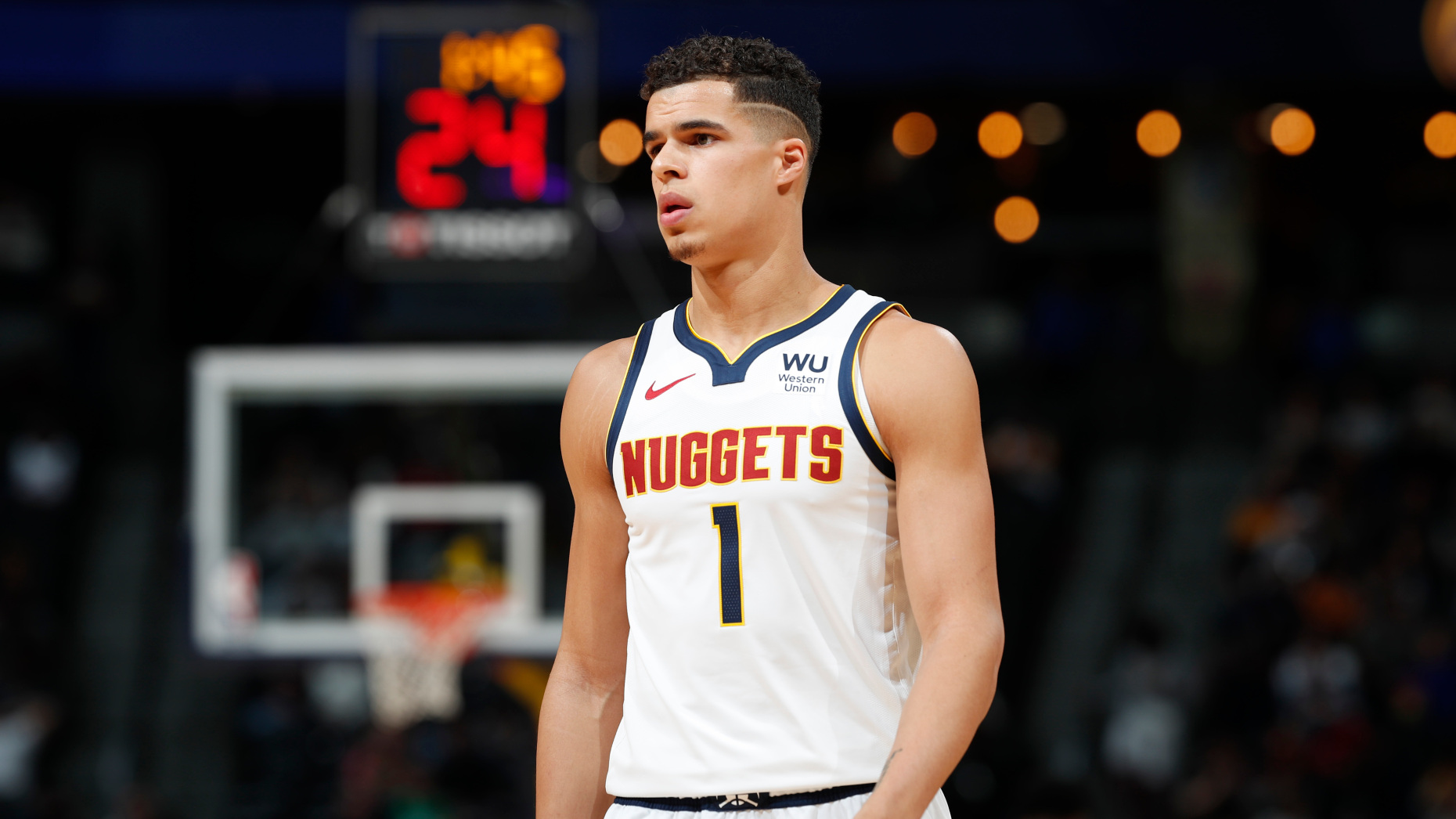 Following the series victory against the Portland Trail Blazers, Nikola Jokic and the Denver Nuggets head to Arizona to take on the red-hot Phoenix Suns. Phoenix comes off a game six victory over LeBron James and the Los Angeles Lakers.

Denver are accustomed to battling dangerous backcourts after six games against Damian Lillard and CJ McCollum. This series won’t be much easier as they prepare to take on a healthy Chris Paul and a dangerous Devin Booker. Chris Paul’s health was a major talking point against the Lakers and will likely continue to be so against the Nuggets.

The Nuggets are looking at a tougher task against the Suns in the second round. Here are my keys for the Nuggets.

Denver has been lethal in the first 12 minutes throughout the regular season. That was also evident in the playoffs, when they won every game where they had a lead heading into the second quarter. This pattern was also true for the Blazers until game six, when Portland led 33-29 at the end of the first quarter, but Denver went on to close out the series.

Starting off strong will be even more important against a much stronger defensive team like Phoenix. They have also become one of the most well-rounded teams in the NBA, with good production off the bench.

The Nuggets must take advantage of the first quarter, like they did against Portland.

This key is basically just explains how good Nikola Jokic was in the First Round. He is now the first player in history to average 30 points and ten rebounds per game with 50/40/90 shooting splits in a postseason series. This was all against a defender who knew his game well in Jusuf Nurkic.

Since Jamal Murray’s injury, Jokic has taken on a heavier load on the offensive end, especially in the playoffs. Deandre Ayton has given Jokic trouble in the past, making this an extremely interesting matchup. If the Nuggets advance to the Conference Finals, it will be because of the soon-to-be MVP, Nikola Jokic.

It may seem odd to talk about an experience discrepancy on a team with Chris Paul, but that is the case. This Nuggets team is more experienced than this Suns team. Paul and Jae Crowder have the most experience in Phoenix, while the vast majority of Denver has been in this situation.

Most of Denver’s team was on the roster last season for their Conference Finals run. Aaron Gordon and Austin Rivers have some playoff experience, and while Facundo Campazzo is an NBA rookie, he has been in big games during his time in the EuroLeague.

Two of Phoenix’s most important players – Devin Booker and Deandre Ayton – just finished their first playoff series. Luckily for the Suns, Booker and Ayton looked unfazed by the added pressure.

Another aspect of experience where Denver has the advantage is coaching. Mike Malone has been with the Nuggets since 2015. Monty Williams just won his first playoff series in his career.

The Nuggets are the only remaining team from last season’s Bubble Conference-Finals, and they have work to do. With multiple injuries, they must rely on Jokic and their experience, while capitalizing on the first quarter.