Dustin May Named the 5th Starter Over David Price 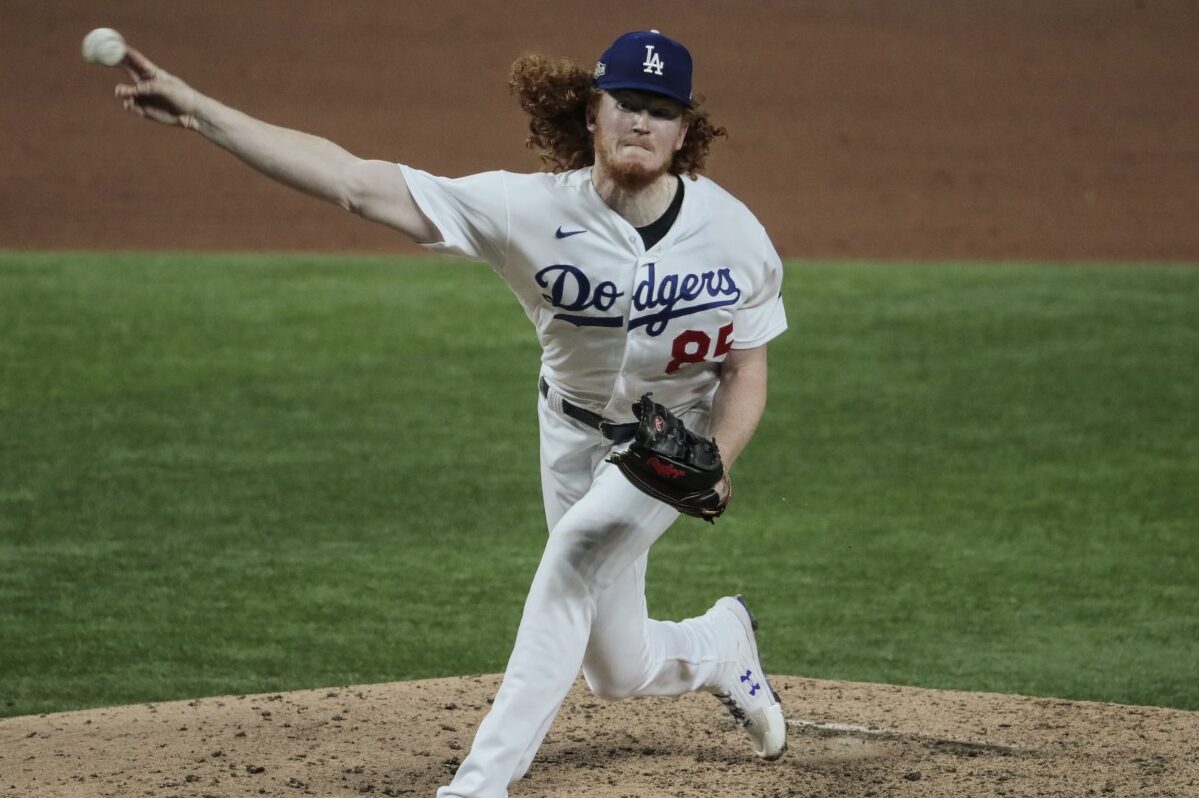 The Los Angeles Dodgers have named Dustin May as the team’s fifth starting pitcher ahead of veteran David Price who will take a relief role.

Los Angeles Dodgers manager Dave Roberts had a tough decision to make. Choose between the veteran pitcher who missed all of last season in David Price or the young gun, Dustin May, who has shown flashes of excellence. Ultimately, Roberts leaned towards the younger Dustin May.

Through Spring Training, May struck out 17 batters in 13⅔ innings pitched, posted a 2.63 ERA and won two games. Hoping to be named the starter last week, May said he would accept any role he was given. Last season Dustin recorded 44 strike outs in 10 starts with a 2.57 ERA.

“I’m a huge routine guy. Just being able to stay on the five-day a couple times in a row now, it’s been great. Just being able to feel my body out and get to the spot I was feeling last year at the end of the year and in the playoffs,” May said. “Hopefully I’m getting to stay a starter, but we’re moving forward, and whatever they tell me to do.”

David Price, who missed Sunday due to sickness, pitched a few innings in a simulated game on Monday. He will start the year off as a relief pitcher. With Price in the bullpen, it gives the Dodgers a dynamic arm to work with in the middle innings.

“David’s going to be a leverage reliever with length in the bullpen. Tony Gonsolin is going to fit that same role, as well as Jimmy Nelson,” Roberts said. “We feel good with David, Jimmy, and Tony in the ‘pen, getting left and getting right out, taking down two, three, four innings potentially at some point. I expect those guys to even finish a game if it makes sense.”

Now with the fifth starting pitching role filled, only one roster spot remains open. Left-hander Scott Alexander and right-hander Dennis Santana will battle out for the final relief spot.