“From Likely to Unlikely Journeyman” 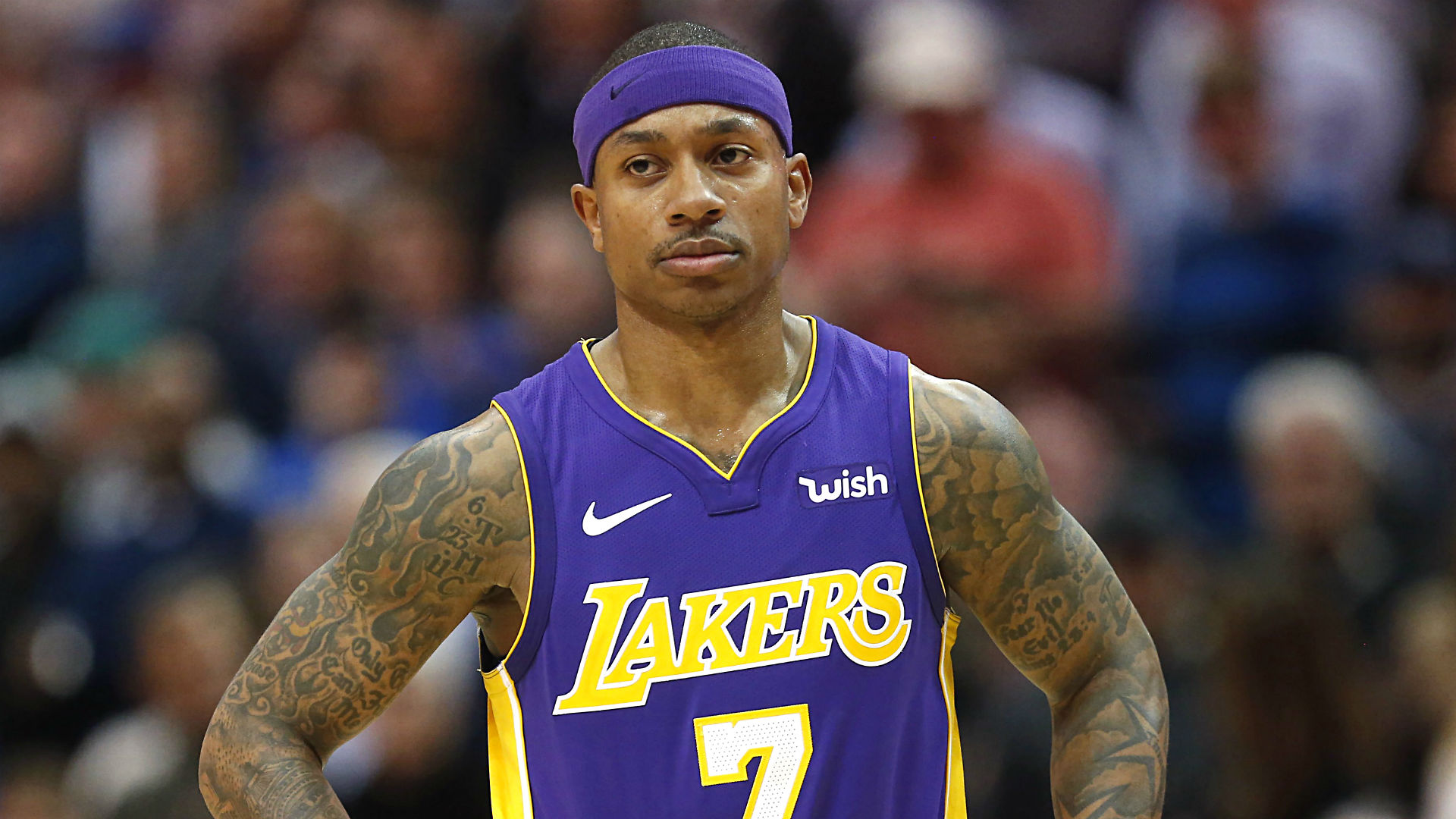 The former 60th overall pick in 2011 out of the University of Washington, Isaiah Thomas once elevated his game to superstar potential, he was once ready to lock in on a long-term max
contract and finally call a place home however that dream quickly became delayed making him the NBA’s newest journeyman: landing on his sixth team in seven years.

From last pick by the Sacramento Kings (SAC), to potential sixth man candidate for the Phoenix Suns (PHX), to an arguable potential Most Valuable Player (MVP) in Boston (BOS), to a letdown
and under performing player in Cleveland (CLE), to a salary cap dump player for the Los Angeles Lakers (LAL): Thomas now remains as a unknown asset for the Denver Nuggets a team built to go against NBA’s elite.

An afterthought player who was only known to coincidently have an identical name to Detroit Piston’s (DET) beloved and NBA Legend Isaiah Thomas. He worked his way to the top only to have everything be taken away from him time and time again. Making the King’s roster was never supposed to be a for sure thing but he proved people wrong. Thomas invested himself into a city and a team that didn’t notice how special he was. He made the organization regret not signing him long-term when he had a selfless break-out season with the Suns coming off the bench. He went on to represent the Suns at all-star weekend in the Taco Bell Skills Challenge.

But faster than he got there he was on the move to a new team. Thomas was traded to the Celtics: where he thrived. At the time the Celtics were looking for someone to lean on, something to get their organization back on track, some foundation piece to put Celtics basketball back as a threat. The team coached by Brad Stevens looked magnificent with him running the point guard position. A player with no ego, no drama, and a mentality that uplifted those around him. He nearly put the Celtics in the Finals, before a hip injury sent him into an early off-season. Still, from the sideline he was the best possible teammate, friend and supporter. He brought energy back into the TD garden that was absent since the days of NBA legend Paul Pierce.

However, Thomas once again saw himself in a losing battle. If the Celtics weren’t sold on him in his best career year, where he put up MVP numbers they were not going to going to ever be
sold on him. At the time, Cavaliers point guard Kyrie Irving demanded for an out and the Celtics were on his radar. They had mutual interest with the cost of Thomas at point guard.
Being traded to Cleveland to be paired up with LeBron James was supposed to work but it was as quick a down whirl spiral as can be. That “SLOWgrind” as Thomas referred to his come-back
off injury, was evidently not one worth waiting for.

He soon found himself being traded to the Lakers. Fighting for minutes to showcase why this summer was his time again to get that max contract. But after underperforming and ending his
season for rehabilitation to injury again he saw himself in unknown territory. No big offers were  made early and before anyone knew it: LeBron James was now a Laker. His potential home
was scratched again and a new team was soon to follow.

Looking to prove himself again and hopefully for the last time Isaiah Thomas reached an agreement with he Denver Nuggets on July 13th on a one year deal. He’s now in a position to
be on a winning team without needing to be the number one option. He can be the veteran presence this team needs to go far. He’s in a win-win position as long as he remains healthy. He
can prove his worth by contributing to a playoff birth for Denver and potentially knocking off a elite powerhouse in the Western Conference.
Free agency in 2019 is distant but it’s definitely on Thomas’ mind. He’s ready to call a place home and for a place to embrace him.