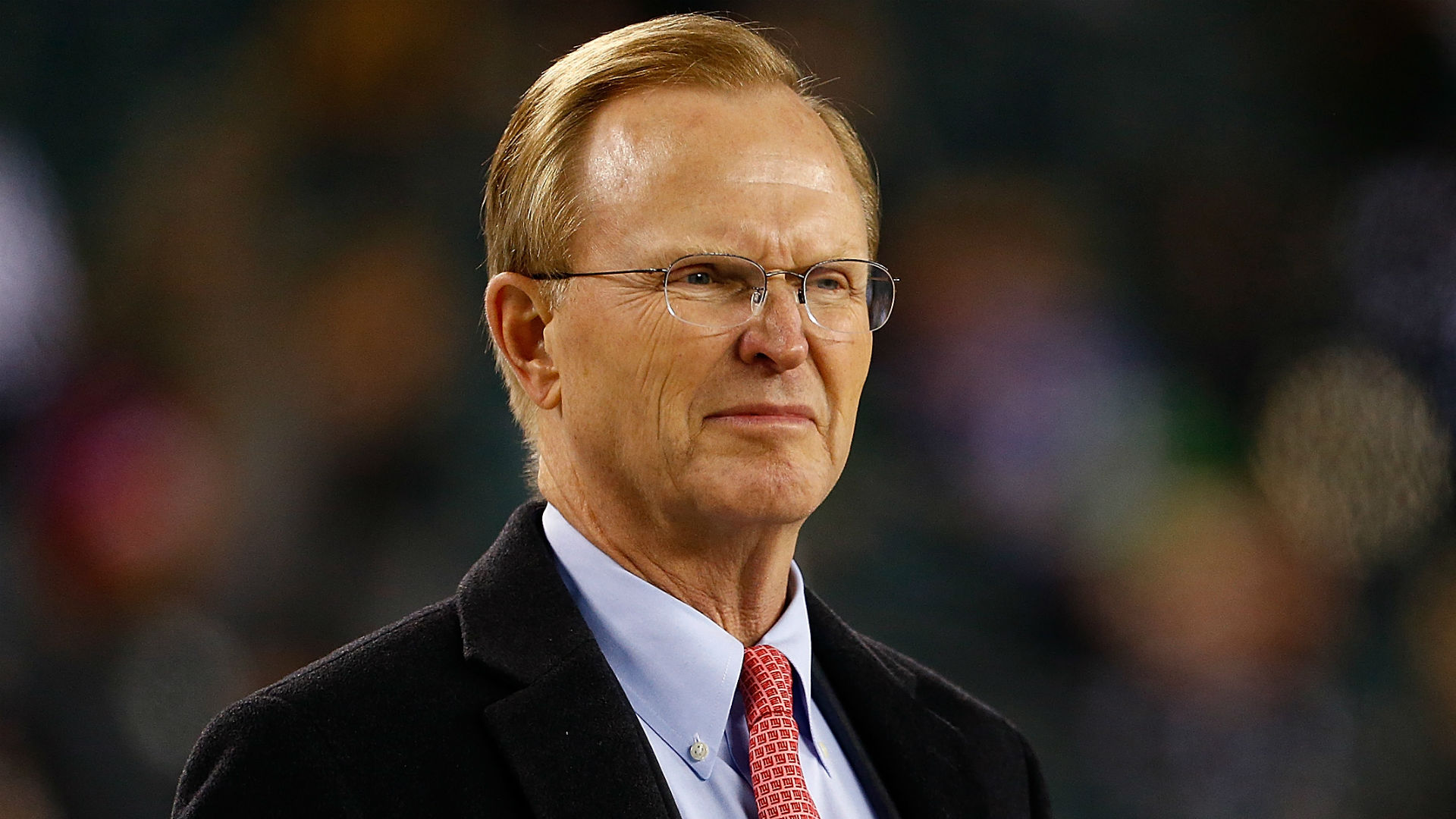 Giants Co-Owner John Mara met with the New York media on Thursday afternoon and many were trying to discuss the Odell Beckham Jr contract situation with Mara. He explained that Odell has taken the right steps by appearing at camp on time and ready to work but negotiations have not started as of yet.

“I anticipate that we will be speaking with his agents sooner rather then later. I do not have a time table on that or not planning on having a weekly update on it” Mara continued. “ I think this was the timing we always had in mind. I think Odell personally is headed in the right direction. He is coming here with the right attitude showed up yesterday with a smile on his face ready to work hard and I think he is ready to have a great season. “

When it came to his season ending injury last season Mara did admit that the team would like to see where Beckham was with recovery and how he would perform on the field. “It certainly had an effect on our desire to start negotiating. So, he’s had the right attitude all along and we expect him to have a great season.”

-Ben McAdoo’s Comments to the Press

Among the topics that Mara addressed with the media was that he was in in contact with former Head Coach Ben McAdoo. McAdoo spoke out for the first time since being fired in December. McAdoo stated that “They (Giants) made a lot of the moves I wanted to make.”

Mara responded: “I did notice them. I actually spoke to Ben myself probably three or four weeks ago, he called me just to talk about what he needs to improve on going forward. It was a very good conversation. Happened to mention that he liked very much what we did in the off season and what not, but I didn’t think too much of that.

The Giants parted ways in an ugly stand off with McAdoo back in December due to the fallout of the Eli Manning benching. The Giants are still paying out the remainder of his salary until he lands another coaching job in the league.

Mara addressed Dave Gettleman’s health situation stating he is in remission and is fighting and spoke with the team yesterday during a team meeting. “Dave is doing great. It was reported yesterday, I think, that he’s in remission, and he was in the office yesterday, actually. I think he will be in later this afternoon, but he’s doing well. I don’t think I’ve ever been around a more upbeat person in my life, particularly going through what he’s going through. But he’s very optimistic about his recovery and about his ability to work this year, and you know, we’re very excited about that. It’s the best news we’ve had in a long time.”

“I haven’t gotten over last season quite yet. I still, you know, I have to be honest about it — I did not see it coming. I felt very good this time last year, I think most of you predicted that we were going to have a great season, of you even predicted we’d go to the Super Bowl. I wasn’t quite buying into that but I certainly did not see 3-13 coming. I don’t know that you ever fully get over that, but I think getting back into camp and seeing the players that we have on that field and getting ready to play games this year, you know, I feel good about where are, but I’m not going to forget about last season any time soon.”

“I think he’s still got a lot of really good football left in him. I know as you mentioned, both Dave and Pat Shurmur feel that way, too. That was something they emphasized to me when we interviewed them, and I think we have a little better supporting cast around him this year. If we could just stay healthy, I think you’ll see some very good football from Number 10. “

“I mean, again, it’s the first full day of training camp, but I like his command on the field. I like his demeanor. He was great to work with throughout the draft, throughout free agency, fits in very well. He’s mature, you know. He’s done it before. I think he realizes the issues that he had in Cleveland and the mistakes he made, what he would’ve done differently. I think he’s ready to become a very successful head coach.”

“My intention all along has been to sit with our veteran players when they came back to training camp and just discuss the issue. Now that the policy has been put on hold, depending on these discussions with the NFLPA, I think we’re going to let those play out before I sit down and talk about that with our players.”