Off Topic Returns with a One On One with Jonathan Casillas 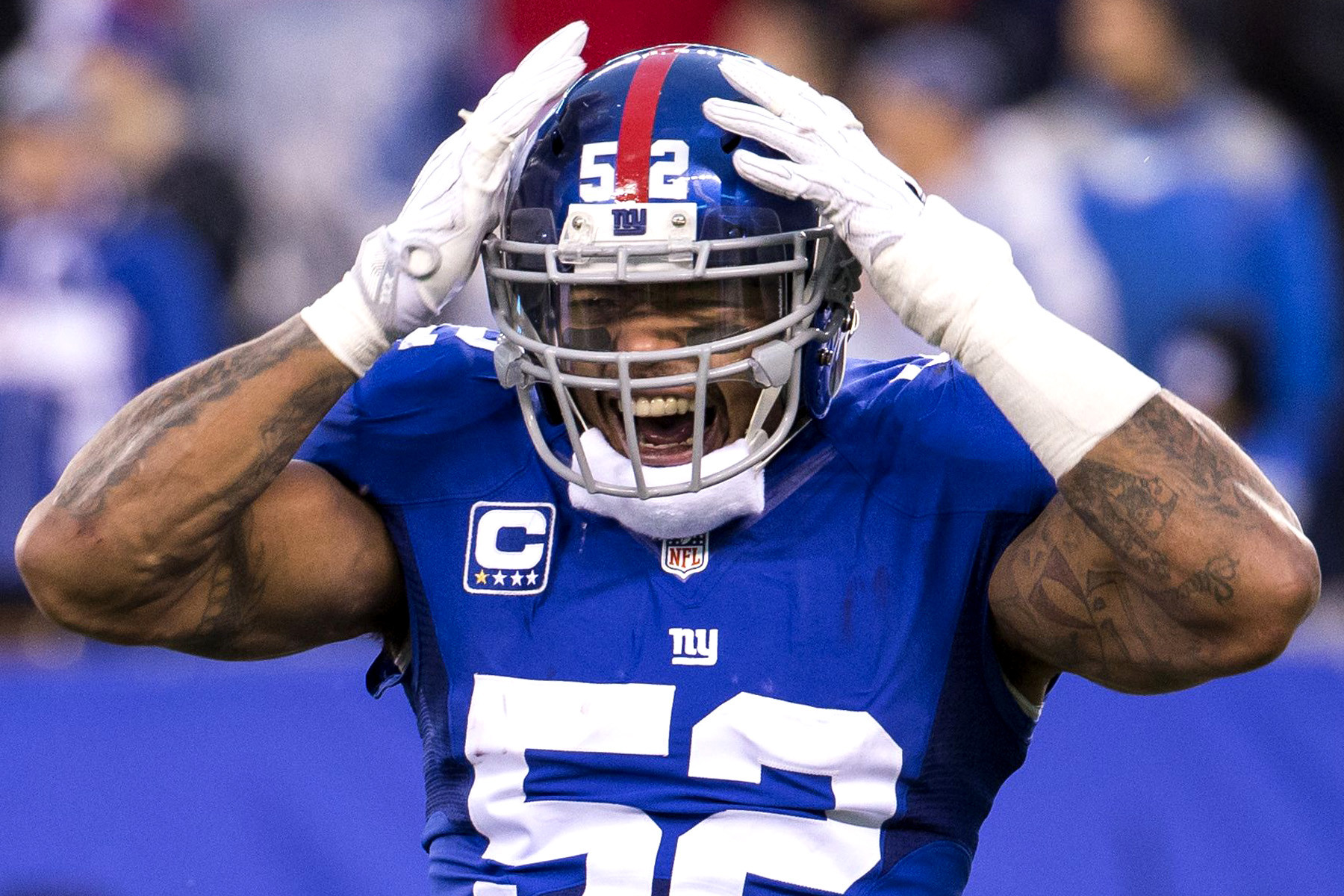 Randy Zellea conducts a one on one interview with Super Bowl Champion and former defensive captain of the New York Giants Jonathan Casillas. JC discusses his career with the Saints, Patriots, and Giants as well as discussing his camp he runs every single year.

JC also discusses what happened with the 2017 New York Giants as well as life after football.

Check out this Back Sports Page exclusive interview as we go Off Topic with Jonathan Casillas.