A Case for Rookie of the Year: Paolo Banchero 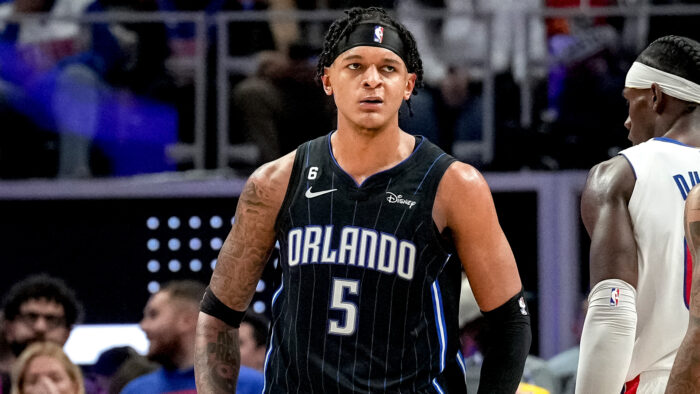 Orlando Magic’s Paolo Banchero was the first selection in the 2022 NBA Draft, and he has not disappointed. In thirteen games, Banchero has shown his ability to be the alpha on an NBA team. Averaging a team high 22.8 points, along with 7.4 rebounds on a respectable 45.5% from the field. This is on par with Paul George, who is averaging 23.6 points and 6 rebounds on nearly identical field goal percentage.

Banchero has already proved that he is the best scorer and playmaker on the team. Although he suffered an ankle injury and was out for ten straight games, he returned in the last two games and is back in full form. This injury sets him back in his time to fully acclimate to the NBA, especially for Rookie of the Year honors. 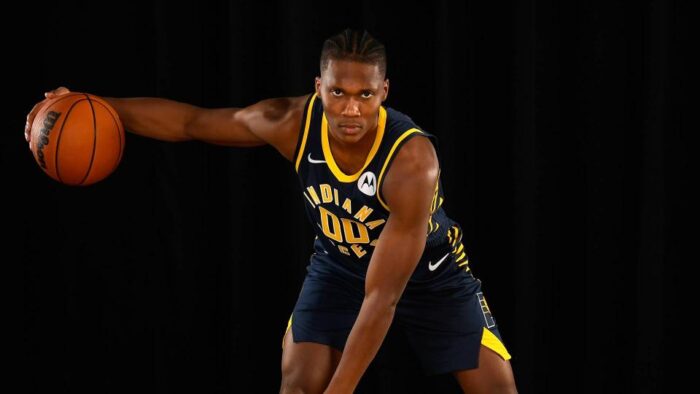 The current second best odds for Rookie of the Year this season belongs to Bennedict Mathurin. Mathurin was drafted sixth overall to the Indiana Pacers and has flourished in his 6th man role. In 19 games, Mathurin has averaged 19 points per game and nearly 4 rebounds in 28 minutes.

Mathurin has been deadly from the three point line, shooting 42% on the season. The Pacers rookie is also a front runner for sixth man of the year, and has played a major part of the Pacers top seeding in the Eastern Conference.

However, a couple things set Banchero apart from Mathurin. Banchero usage has greatly differed from Mathurin’s. Banchero has been the main playmaker for the Magic when in the game. He has led the first unit and has been more successful as a passer. Not only that, Banchero has also shown his ability on the defensive end, including a game winning block and outstanding rebounding. The number one overall pick  can make a serious argument for an All-Star selection.

Mathurin also commands the offense as well, however, Tyrese Halliburton is the engine for the Pacers first unit.

The only Rookie of the Year ever who has played under 28 minutes a game is Malcolm Brogdon. This was in a rookie class with no other clear star in there rookie year. With the All-Star level performance of Banchero, it’s unlikely Mathurin wins in this role. If this role were to expand, Mathurin would most certainly climb. With Banchero’s elite performance, he is in the driving seat to win NBA Rookie of the Year.