Red Sox Opt to Buy and Sell at the Deadline 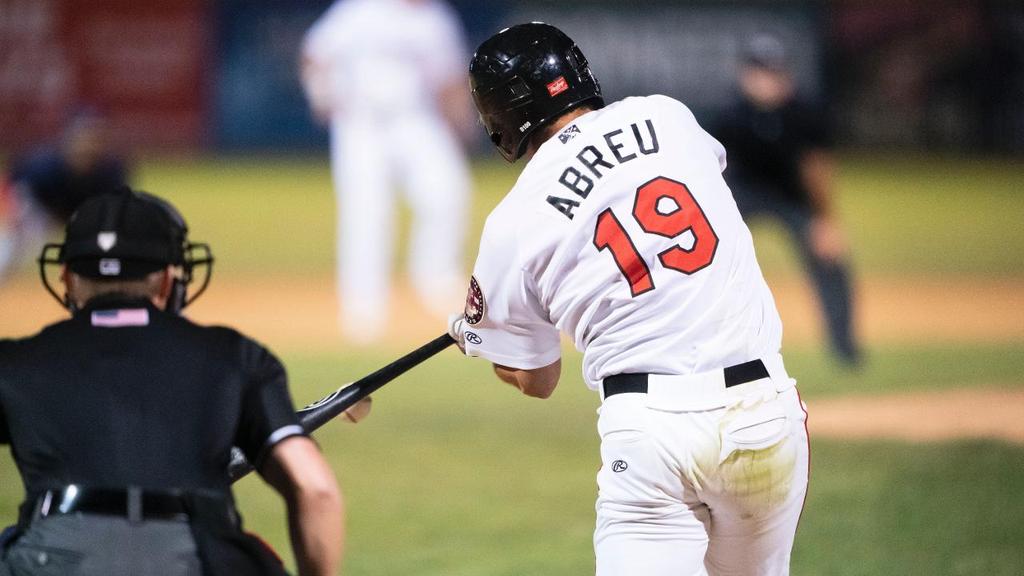 The Red Sox decided to toe the line between competing this season and staying competitive in future seasons.

The Boston Red Sox had a busy couple of days leading up to Tuesday evening’s trade deadline, making four notable moves.  While the team suffered through a July rough patch, many fans and reporters started wondering whether the team would buy or sell come August 2, but GM Chaim Bloom has resisted those binary directions, and he lived up to his word.

Of the four moves, two look like the “buying” variety while two are more of the “selling” type.  By far the biggest of the four was dealing starting catcher Christian Vazquez to the Houston Astros Monday evening.  On the same day, the Red Sox shipped RP Jake Diekman to the Chicago White Sox for C Reese McGuire.  Also Monday, they acquired OF Tommy Pham from the Cincinnati Reds.  On Tuesday afternoon, they traded for Eric Hosmer from the San Diego Padres.  Let’s go over each deal individually.

A ninth-round pick in 2008, Vazquez had been the longest tenured member of the Red Sox.  He had been at least a part-time contributor since 2014 and the starter for much of that time and won a World Series ring in 2018.  In the midst of an offensive revival with an OPS+ of 107, Vazquez will be a critical boost to a Houston team lacking behind the plate.

In return, the Red Sox received two hitters at the end of prospect lists, the type that the Astros churn out constantly: INF Enmanuel Valdez and OF Wilyer Abreu.  Valdez has reached AAA this season at age 23 by torching the ball.  He had a stand-out .357/.463/.649 slash line at AA Corpus Christi to earn a promotion.  With Sugar Land his OPS has dropped 200 points, which sounds terrible except for the fact it is still .907.

Abreu is also 23 and has played the whole season at AA.  He has an .858 OPS with impressive plate discipline and pull-side power to cover for hit-tool concerns.  Both Valdez and Abreu are already eligible for the Rule 5 draft and will likely be added to the 40-man roster after the season.  Trading Vazquez hurts the Red Sox offense at the moment and it’s a shame to see a team leader go, but these two prospects will likely debut next season.

This deal is likely the least consequential going forward.  Diekman signed a two-year with Boston during Spring Training and looked like an important cog in the bullpen at the time.  He pitched in many high-leverage spots early in the season but steadily lost Alex Cora’s trust as the months passed by.

His scary control has resulted in 30 walks in 38.1 innings and a 4.23 ERA.  An average lefty reliever is still important for contenders, which is why the White Sox have use for him.  They also happened to have a surplus at catcher with Yasmani Grandal and Seby Zavala.  With Vazquez gone, the Red Sox needed another catcher.

McGuire spent only a half season on the South Side after coming over from the Toronto Blue Jays in a preseason trade.  He has not been a good hitter in years (zero homers this season), certainly weaker than Vazquez, but he is an excellent defender.  He is fourth in range factor among catchers, fifth in caught stealings, and tenth in defensive WAR.

With a light bat, McGuire will be backing up Kevin Plawecki but could earn more starts by playing well.  For what it’s worth, he got two hits in his team debut Wednesday.  Maybe McGuire will refind his hitting ability from his early days up north.

In a low risk move, the Red Sox got Pham for only a player to be named later.  Following the previous two trades, many people around the league as to why Bloom would trade for an impending free agent, but the front office is sticking to their game plan.

Pham will be a clear upgrade in the corner outfield for the next few months.  With Jackie Bradley‘s productive days in the rearview mirror, Pham can hold down right field or push over Alex Verdugo.  Pham’s best days are also behind him, but his stat line is better than it appears.  He started the season a dreadful 1-26 but has hit a respectable .254 since then with a double-digit walk rate.

Tommy Pham is not part of the sustainable pipeline Bloom is building, but he comes at almost no cost.  The Red Sox only owe him the rest of his $7.5 million contract, and the PTBNL will likely never amount to much.  Pham also impressed in his team debut with a hit and a run.

The biggest trade the Red Sox made was their last one, and it almost didn’t happen.  Hosmer was supposed to be the finishing piece in the historic Juan Soto/Josh Bell blockbuster, but he exercised his partial no-trade clause.  The Padres scrambled to find a team not on his list, and the Red Sox happily took advantage.

The Red Sox got Hosmer along with low-level speedsters MIF Max Ferguson and OF Corey Rosier in exchange for pitching prospect Jay Groome.  The Padres are also paying down almost all of Hosmer’s salary, as Boston will only be responsible for the league minimum amount.

Hosmer is not the All-Star or Gold Glover he was with the Kansas City Royals, but he is still an upgrade at first base.  Instead of calling up Triston Casas, Hosmer will supplant the disappointing platoon of Bobby Dalbec and Franchy Cordero.  His 112 OPS+ is better than three of his four seasons in San Diego, except for the shortened 2020 season.  He still hits a lot of groundballs, but as the rare lefty who often goes oppo, he should play better at Fenway than at Petco or Kauffman.

I said the two prospects coming along are speedsters, and that is likely an understatement.  A fifth rounder from Tennessee last year, Ferguson has 55 steals across two levels.  He also has great plate discipline with 75 walks already, but a poor hit tool is holding him back.

Rosier is already on his third organization after the Mariners drafted him in the 12th round last year out of UNCG then sent him for Adam Frazier.  He has 33 steals so far and 54 walks with a decent .263 average, but he will need to make some adjustments to go far.

Jay Groome was arguably the top pitcher in the 2016 draft, but his stock has fallen far since then.  His numbers have varied widely during his time in the minors, but his ERA is under 4 this year while reaching AAA.  He is a reliever at this point and occupying a 40-man roster spot, so the Red Sox were ready to move on.

Rosier and Ferguson might not ever make it to the Majors, but the Red Sox got two real prospects with long timelines along with a cheap and reliable player for someone expendable.  The Padres were in a corner, and the Red Sox got the most out of it.  While going both ways at the deadline is a confusing strategy, I think the Hosmer deal is one of the very best moves Bloom has made.