The Impact of Candace Parker 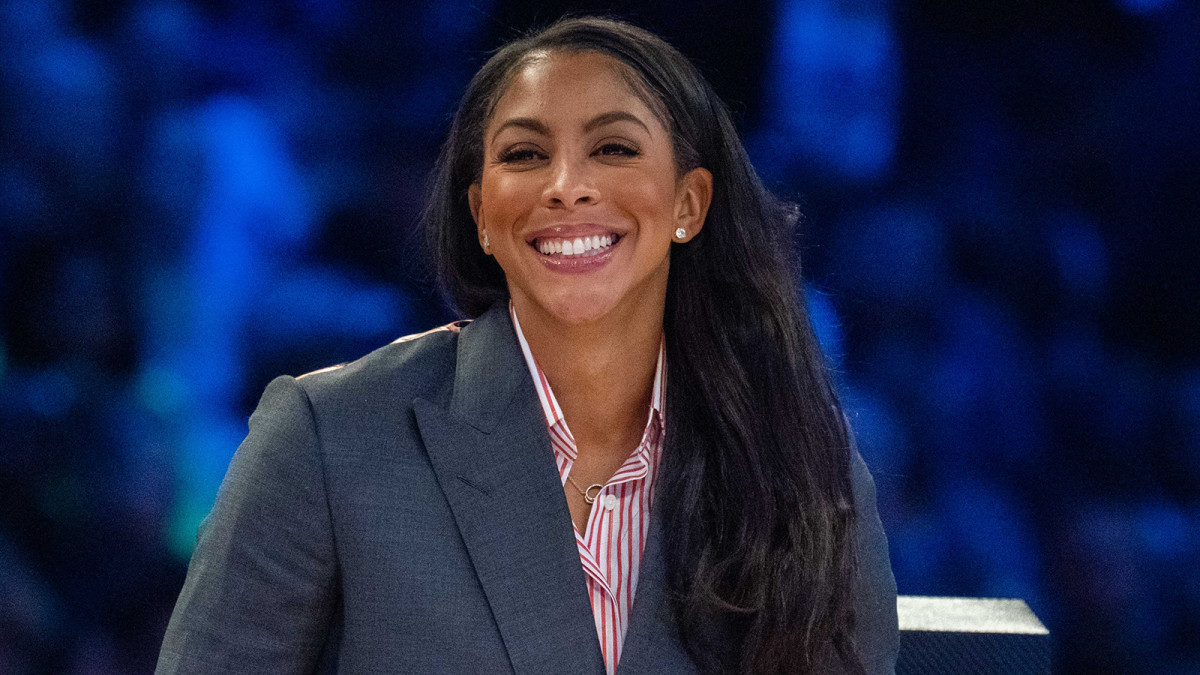 Candace Parker has spent the bulk of her career as a Los Angeles Spark, however she returned to her hometown at the beginning of the season to the Chicago Sky. Earlier in the season, Parker injured her lateral meniscus in her right knee and was benched for six weeks. Prior to Parker’s knee injury, Parker averaged 17.7 points, 9.7 rebounds and 2.9 assists through seven games.

In Parker’s eight game absence, the Chicago Sky went 1-7. Chicago has many offensive opportunities, but Parker was pivotal for the defense. The Sky are currently ranked fifth in the league, (11-12).

The two-time champion re-injured her knee against the Dallas Wings last week.

“(Parker) injured the same knee. It’s not as much swelling as before,” said the Chicago Sky Head Coach, James Wade. “So, this makes us feel pretty optimistic about it.”

Getting those boards ‼️@Candace_Parker moved to no.8 on the #WNBA all-time rebound leaders list in today's OT win 👏#CountIt pic.twitter.com/l6gXJDkxBQ

When the six-time All-Star returned back after her first ankle injury, Parker averaged 12.4 point, 8.6 rebounds, and 3.6 assists per game in 14 contests this season. Additionally, Parker is now eighth in place for the WNBA rebounds, executing 3,016 rounds.

It is uncertain when Parker will return, however the Chicago Sky irrefutably need her on the floor.

Flying Sky-high at Wintrust Arena
Success for the Connecticut Sun